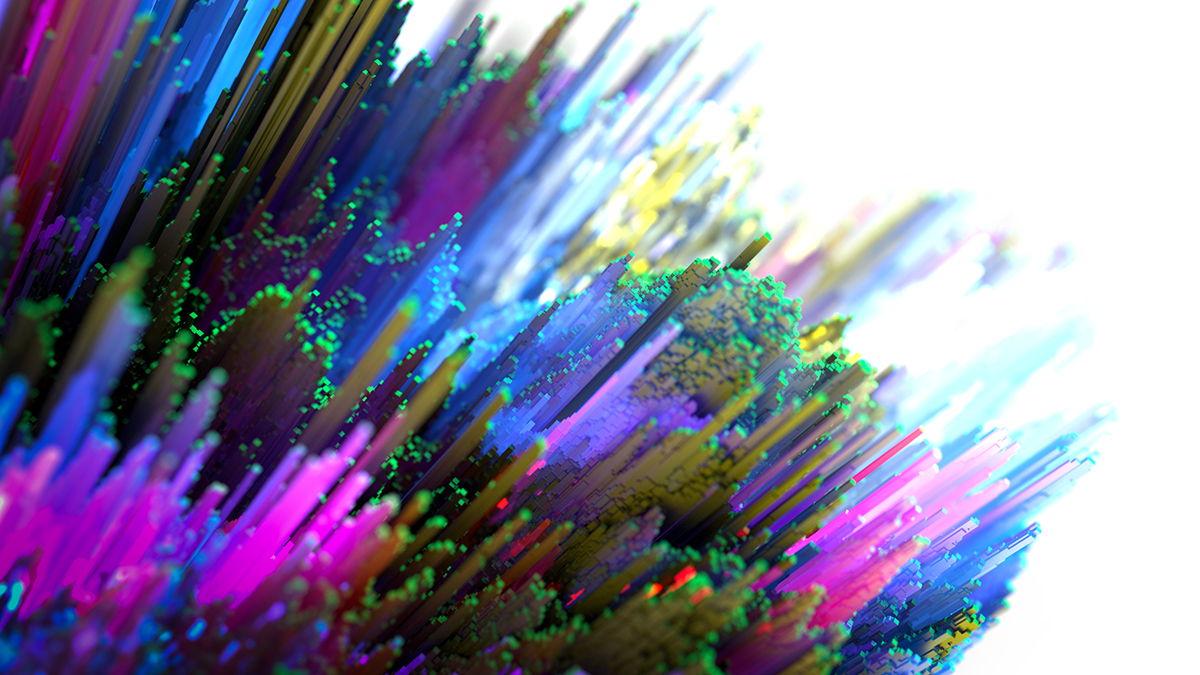 In a new report, “U.S. Asset and Wealth Management Deals Insights: Mid-Year 2020,” PwC notes that, despite headwinds from the COVID-19 pandemic and resulting recession, asset and wealth management deals in the first half of the year surged to $19.7 billion, a 47% increase from the first six months of 2019.

Two deals announced in February were responsible for the lion’s share of the action: Morgan Stanley’s proposed $13.1 billion acquisition of E*TRADE Financial Corp. and Franklin Templeton’s purchase of Legg Mason Inc. for $4.5 billion.

While the onset of the coronavirus slowed activity somewhat in March and April, transactions rebounded in May and June, PwC says.

The 113 deals announced during the first half of the year were on par with the transactions in the first half of 2019. “We expect deal-making to be robust during the remainder of 2020, driven by continued fee pressures and a desire by some firms to gain exposure to credit and other asset classes,” PwC says.

For deals concerning wealth management, there were 55 transactions announced, a 15% increase from the second half of 2019. Deal value rose to $14.6 billion, 12.2 times higher than the same period last year.

For traditional asset management, PwC says, “weak performance and investor redemptions continue to drive transactions. Many firms aim to sharpen competitiveness by increasing scale, and we expect this objective to spur M&A [mergers and acquisitions] during the second half. … We expect dealmakers … will likely favor asset managers that offer increasingly popular products, such as ESG [environmental, social and governance] funds.”

In addition, PwC says, “a growing number of companies seeking liquidity have revived the use of special purpose acquisition companies (SPACs), whose purpose is to use an IPO [initial public offering] to raise capital for an acquisition. Top-tier private equity firms and alternative asset managers are increasingly turning to SPACs.

PwC also expects consolidation among money market funds, as they have been suffering from record-low interest rates.

PwC says there were 23 alternate asset management transactions in the first half of 2020, including minority investments in private equity and venture capital firms, along with a small increase in hedge fund and collateralized loan obligation (CLO) deals. In the first half of 2019, there were 20 such deals. However, the deal value, $107 million, decreased by 62% from the year earlier.