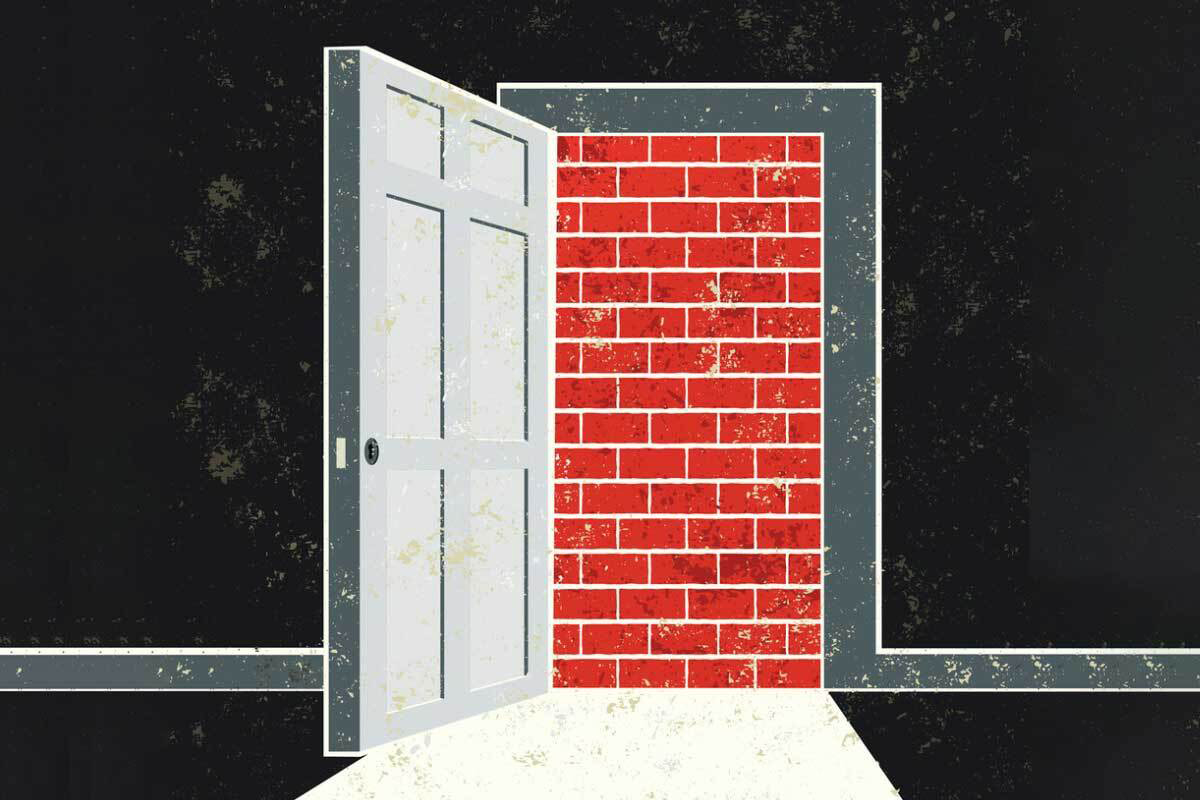 A federal judge has denied BBVA Compass Bancshares’ motion to dismiss an Employee Retirement Income Security Act (ERISA) lawsuit accusing it of failing to monitor investments and remove imprudent ones in its 401(k) plan. This is the second time the court has rejected the firm’s motion to dismiss.

The original complaint accuses BBVA of mismanaging a $100 million money market fund “that was the investment equivalent of stuffing cash into a mattress” and failing to properly monitor investments and remove imprudent ones, “including high-cost mutual funds whose performance did not justify their increased costs.”

Looking at the plan’s summary plan description (SPD) and the plan document, Haikala found that neither contains an express provision concerning administrative procedures for claims for breach of fiduciary duty. “Because the SPD makes the language regarding ‘General Claim Procedure’ in the ‘Applying for Benefits’ section subordinate to an initial request for payment of benefits, a reasonable plan participant would not understand from the SPD that the claim procedure applies to a claim for breach of fiduciary duty in which no payment is sought,” she wrote in her opinion.

Haikala noted that the “Plan Administration” section of the SPD does not mention an administrative process for claims for breach of fiduciary duty. However, it does state that employees with questions should address them in writing to the plan administrator, and, as Haikala pointed out, that is what at least one plaintiff did.

According to the court opinion, the plan administrator replied that her request for information was “unclear” and “overly broad” and did not appear to be within the scope of the information to which she was statutorily entitled. Haikala pointed out that the “ERISA Rights” section of the SPD states: “If a claim for benefits is denied or ignored, in whole or in part, suit may be filed in a state or federal court.”