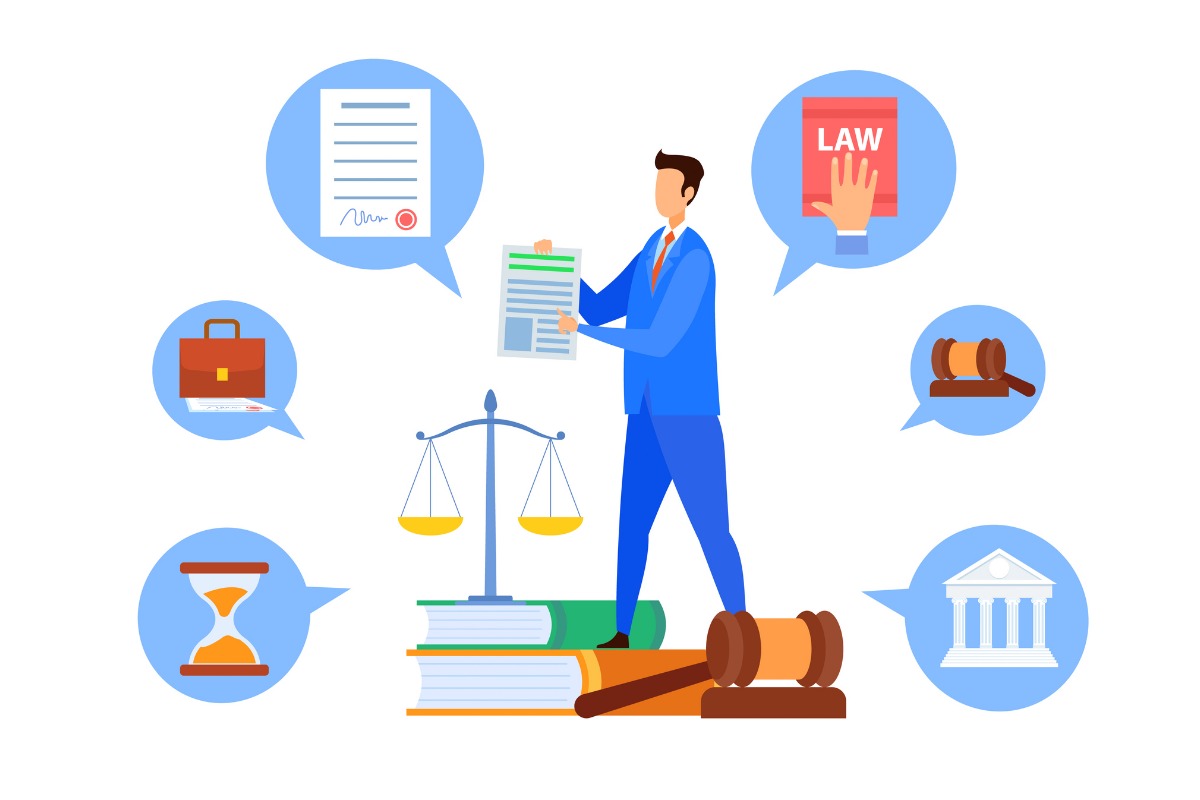 The underlying complaint in the case emerged a little more than a year ago, when the plaintiffs, who are participants in a defined contribution (DC) retirement plan offered by Nvidia, accused the computer graphics technology company of failing to prudently manage the plan’s expenses or exercise appropriate judgment to scrutinize each investment option that was offered in the plan to ensure it was prudent. In addition, the complaint says that, in many instances, the defendants failed to use the lowest cost share class for many of the mutual funds within the plan and failed to consider certain collective investment trusts (CITs) available during the class period “as alternatives to the mutual funds in the plan, despite their lower fees and materially similar investment objectives.”

After going through this timeline, the order then offers a brief discussion of some important issues relating to “judicial notice” and the use of certain documents and facts in the complaint. According to Cornell Law School, judicial notice is used by a court when it declares a fact presented as evidence as true without a formal presentation of evidence. As the court explains, public records, including judgments and other publicly filed documents, are proper subjects of judicial notice. However, to the extent any facts in documents subject to judicial notice are themselves subject to reasonable dispute, the court will not take judicial notice of those facts.

“The court agrees that Exhibits 1 through 17 are properly incorporated by reference,” the ruling states. “Courts within this district routinely grant requests for judicial notice of plan documents of the kind before the court in the instant case.”

From here, the order turns to analyzing the actual dismissal of the suit.

The court addresses each argument in turn, relying on precedents set by the 9th U.S. Circuit Court of Appeals. Ultimately, to the extent any named plaintiffs took full distribution of benefits during the class period, those named plaintiffs have Article III standing under the U.S. Constitution to bring Counts I and II. Accordingly, the court denies the defendants’ motion to dismiss the plaintiffs’ complaint for lack of Article III standing to bring Claims I and II on behalf of the putative class.

The defendants next argue that the plaintiffs lack Article III standing to seek injunctive relief, with the same result that their dismissal motion, on these specific grounds, is denied.

From here, the order turns in favor of the defense, stepping through the plaintiffs’ arguments and in each case determining other issues pertaining to standing support dismissal of the suit.

The plaintiffs have 30 days from the filing of the court order to amend their complaint.