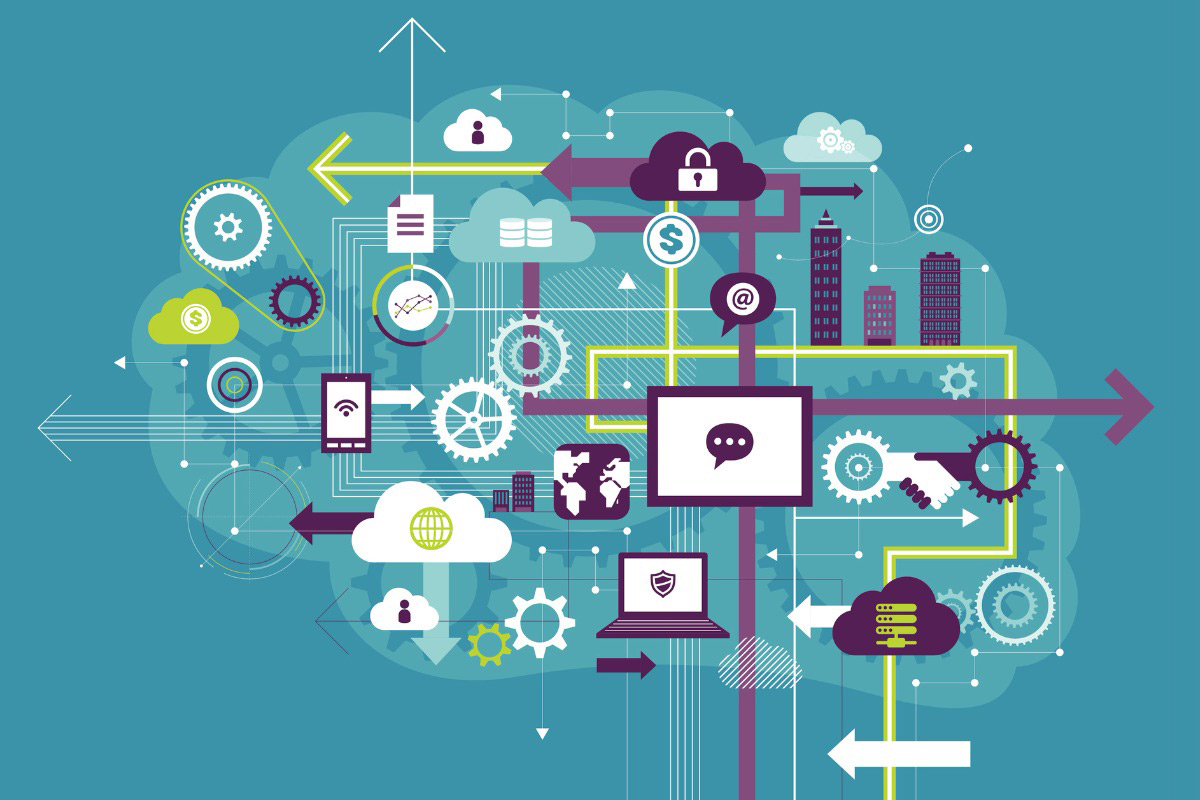 The case is a consolidation of two lawsuits filed within the same week in 2016. In 2019, U.S. Magistrate Judge Stewart D. Aaron of the U.S. District Court for the Southern District of New York recommended a district court judge deny Columbia University’s motion to dismiss claims in the lawsuit as well as its motion to throw out some testimony by plaintiffs’ expert witnesses.

The complaint also called out annuity products offered by the plans, which have restrictions for when participants can liquidate assets in the products and charge a surrender fee if they liquidate assets before the restriction period. According to the complaint, Columbia University used two recordkeepers for its plans, TIAA and Vanguard, which caused participants in the plans to pay duplicative, excessive and unreasonable fees for plan recordkeeping and administrative services.

The plaintiffs’ attorney, Schlichter Bogard & Denton, notes in a statement that after the lawsuit was filed, the plan fiduciaries consolidated the plans’ administrative services and capped costs to a flat, per-participant fee, returning revenue sharing to plan participants.

In addition to a $13 million payment, the university has agreed to non-monetary provisions, including using an independent consultant to request competitive bids for administrative services in the next three to four years. The university has also agreed to maintain the lowest share class of plan investments and to prohibit the recordkeeper from using confidential information obtained from plan participants to sell other investment and wealth management services. Columbia University will also ensure all participants are informed of their ability to move assets out of frozen investment options.

The settlement agreement says Columbia University “denies all liability for the claims made in the class action and maintains that it is without any fault or liability.”