Home > News > Investing > The Challenges and Opportunities for ESG Portfolios 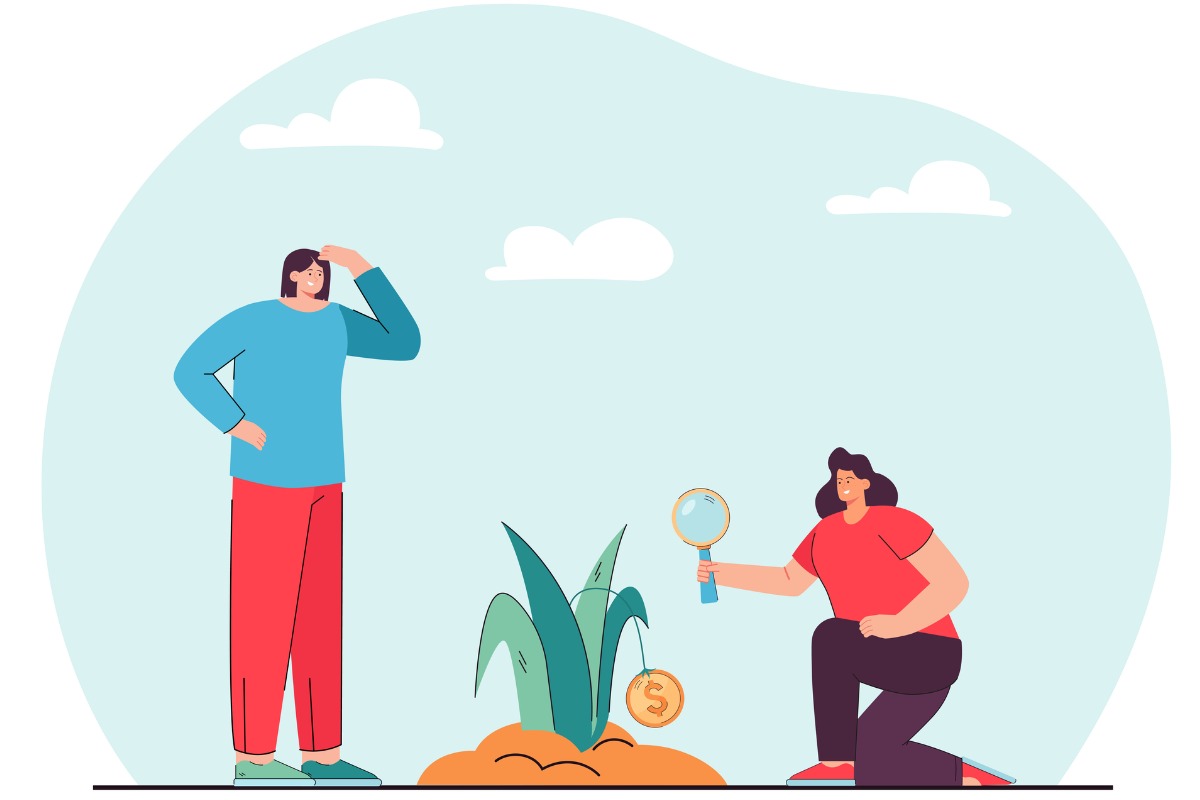 Conflicting guidance from Democrat and Republican administrations has made environmental, social and governance-guided investment strategy more cumbersome and risky than it ought to be and that the ESG focus can be regarded as “good risk management,” said speakers at a conference Friday at Georgetown University’s McDonough School of Business.

At the 2022 Financial Markets Quality Conference, one panel, focused on ESG, featured Joe Amato, the president and CIO for equities at Neuberger Berman; Sam Hodas, the managing director and head of enterprise ESG strategy at TIAA Nuveen; Ananth Madhavan, managing director at BlackRock; and the moderator, Afsaneh Beschloss, the founder and CEO of RockCreek Group.

Amato noted that “ESG has been a bit of a political football lately,” an allusion to several recent actions including a letter co-signed by 19 state attorneys general warning BlackRock that ESG strategy could be a violation of its fiduciary duty. Louisiana has gone as far as banning BlackRock from state investments. He noted that this political strategy “plays well on certain main streets.”

He went on to say, however, that “ESG is a process” that is informed or guided by certain principles, and it is not about “imposing values.” As an example, he explained that it would be irresponsible for a fiduciary not to consider General Motors’ position on electric vehicles, or the state of its labor relations; appeals to the E and S in ESG, respectively.

He added that sustainable investments, or special investment exclusions that clients might custom order, to avoid investment in fossil fuels, for example, should not confused with ESG strategy, which is more about considering the ESG factors as a business strategy. He explained that “ESG is completely consistent with being a fiduciary,” and regulators “need to understand these subtleties.”

Beschloss added that ESG is simply “good risk management” and that renewables are popular investments because of their growth potential and the surge of government resources being invested in them. Madhavan concurred, and cited a meta-analysis from Urich Azt of New York University, which shows that ESG strategies’ “pros tend to outweigh the cons,” and this effect grows asa time horizon extends.

The panel agreed unanimously that greater regulatory uniformity is needed in the ESG space. Many countries, and sub-jurisdictions within them, have varied regulations on how ESG products are to be labeled, packaged, and regulated. Amato added that there is a need for greater regulatory uniformity between presidential administration in the United States, saying that the Department of Labor “changed 180 degrees” on ESG between the Obama, Trump, and then back during the Biden administration. The conflicting guidance from Democrat and Republican administrations has made ESG strategy more cumbersome and risky than it ought to be, Amato said.