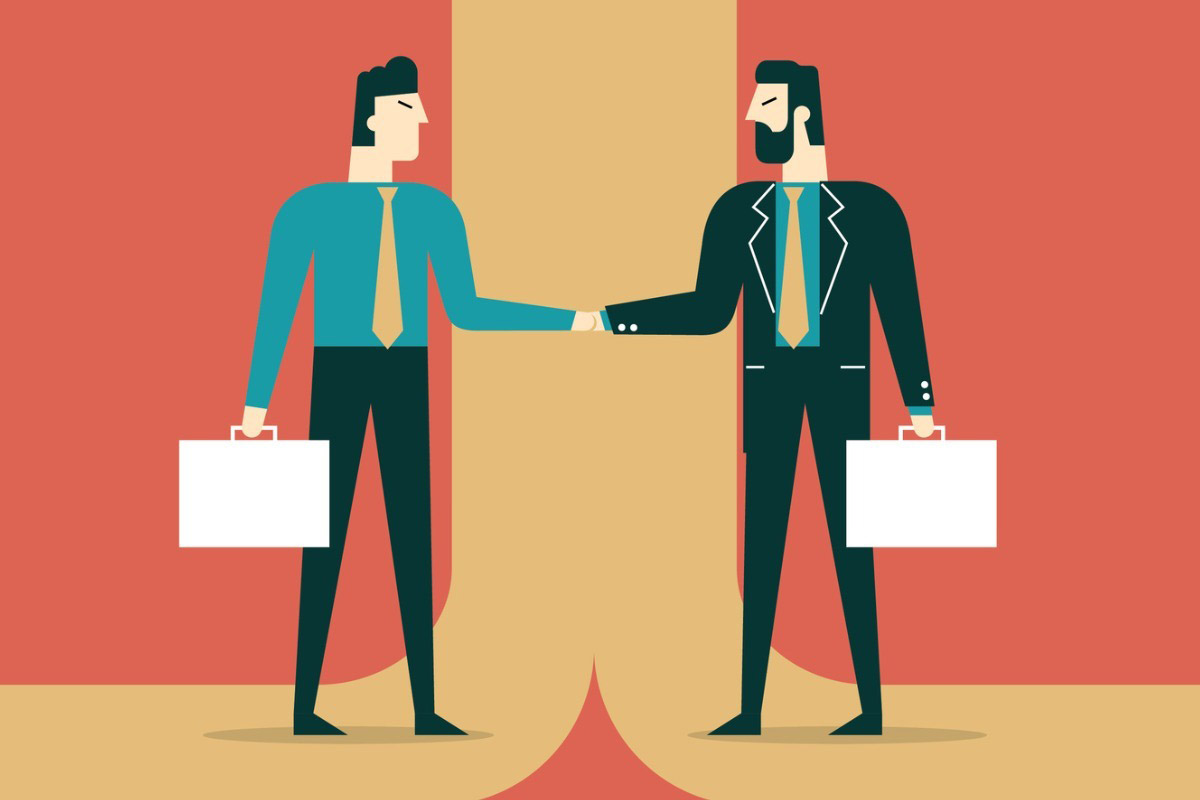 Parties in a lawsuit alleging excessive investment and recordkeeping fees in Cerner Corp.’s Foundations Retirement Plan have asked a federal court for approval of a proposed settlement.

The settlement provides that Cerner or its insurers will pay $4.05 million to settle the lawsuit.

The parties also agreed to prospective relief, which includes Cerner issuing a request for proposals (RFP) for recordkeeping services for the plan as well as precluding employees employed within its investment relations function from serving on the retirement plan committee for a period of no less than three years.

Under the agreement, Cerner will also send an annual notice, for a period of no less than three years, to all plan participants reminding them about the benefits of investment diversification.

The original complaint says the defendants breached their Employee Retirement Income Security Act (ERISA) fiduciary duties by failing to objectively and adequately review the plan’s investment portfolio with due care to ensure that each investment option was prudent, in terms of cost, and maintaining certain funds in the plan despite the availability of identical or similar investment options with lower costs and/or better performance histories.

The complaint also accused the defendants of failing to monitor or control the plan’s recordkeeping expenses. The lawsuit alleged the plan fiduciaries failed to track the recordkeeper’s expenses by demanding documents that summarize and contextualize the recordkeeper’s compensation, such as fee transparencies, fee analyses, fee summaries, relationship pricing analyses, cost-competitiveness analyses, and multi-practice and standalone pricing reports. It accused the defendants of failing to identify all fees, including direct compensation and revenue sharing being paid to the plan’s recordkeeper.

About three months after the first lawsuit was introduced, a second one was filed that included similar allegations. That lawsuit was dismissed, and the plaintiff was allowed to join the first one.