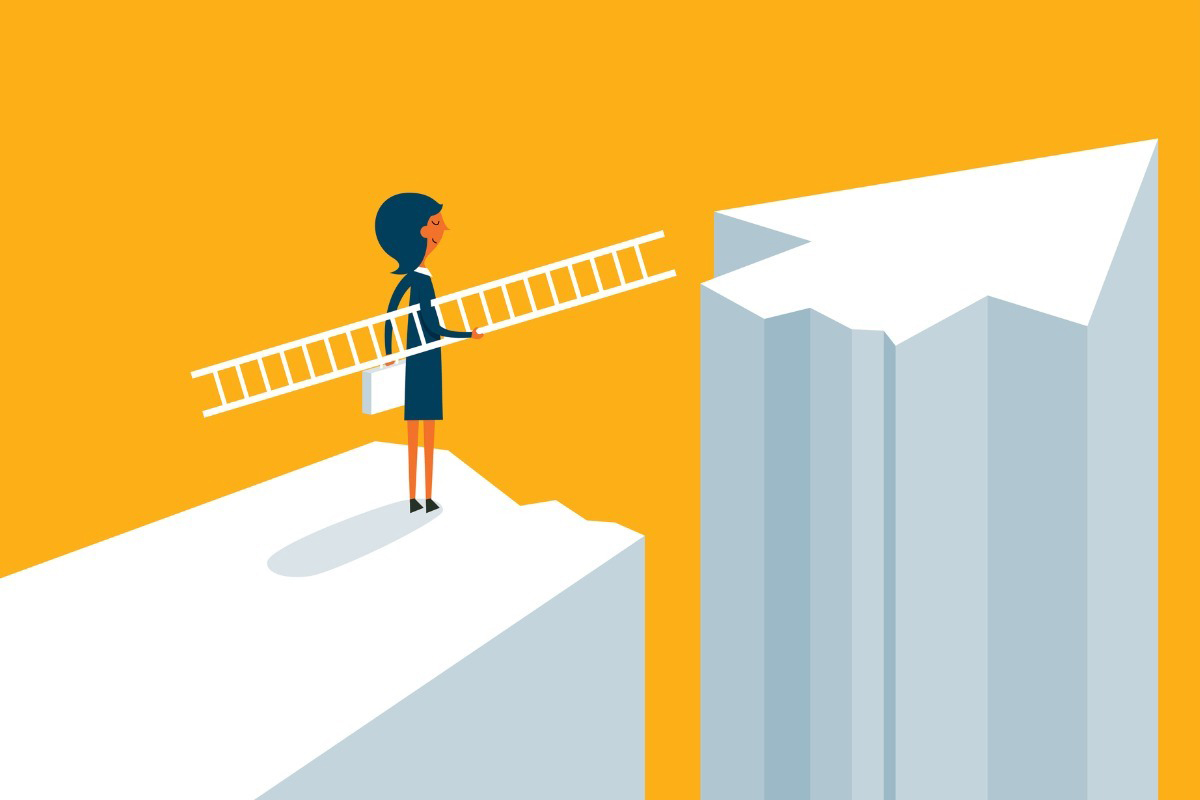 The parties in the Employee Retirement Income Security Act (ERISA) lawsuit known as IBM v. Jander have filed settlement details in the U.S. District Court for the Southern District of New York, drawing to a close long-debated allegations of imprudence in IBM’s management of its employee stock ownership plan (ESOP).

IBM admits no wrongdoing as part of the settlement, while the class of plaintiffs agrees to release all related future claims against the company, its subsidiaries or any future owners. The company has agreed to pay $4.75 million into a qualified settlement fund within 30 calendar days of the final approval of the settlement by the court. Par for the course, the money will be distributed by an independent administrator among the IBM ESOP participants and beneficiaries, and the court has been granted discretion to set the plaintiffs’ attorneys’ fees as a percentage of the final settlement.

While it has been the focus of retirement plan industry news coverage for years now, this particular “stock drop” lawsuit gained significant attention in December 2018, when the 2nd U.S. Circuit Court of Appeals revived the previously dismissed case. By doing so, it overruled the District Court’s determination made in favor of IBM.

After various further rulings and wrangling by the parties and their counsel, the U.S. Supreme Court eventually took up the case and remanded it to the 2nd Circuit. In turn, the 2nd Circuit, responding to the Supreme Court’s guidance but sticking more or less with its original ruling, again remanded the case downward, leading finally to the newly filed settlement agreement in the original New York District Court.

Central to the lawsuit were the plaintiffs’ allegations that IBM imprudently managed company stock investments in one of its retirement plans. In some ways, the lawsuit came to represent a classic example of stock drop litigation being tried in the shadow of the Supreme Court’s precedent set by Fifth-Third Bank v. Dudenhoeffer.

The close ties to Dudenhoeffer are in large part what led the U.S. Supreme Court to weigh in on the case. Specifically, IBM asked the high court to address the following issue: “Whether Fifth-Third’s ‘more harm than good’ pleading standard can be satisfied by generalized allegations that the harm of an inevitable disclosure of an alleged fraud generally increases over time.” For context, this pleading standard has come to be seen by ERISA attorneys as a relatively high bar over which stock drop claims must jump before a trial can unfold. In this context, the success of the IBM plaintiffs in the Circuit Court, despite the high bar set by Dudenhoeffer, represents a somewhat rare outcome.

As recounted in case documents, on October 20, 2014, IBM announced the sale of its microelectronics business to GlobalFoundries Inc. The announcement “revealed that IBM would pay $1.5 billion to GlobalFoundries to take the business off IBM’s hands and supply it with semiconductors, and that IBM would take a $4.7 billion pre‐tax charge, reflecting in part an impairment in the stated value of the microelectronics business.” Thereafter, IBM’s stock price declined by more than $12 per share.

At its core, the ERISA lawsuit argued the defendants impermissibly continued to invest the ESOP’s funds in IBM common stock despite the plan defendants’ knowledge of undisclosed troubles relating to IBM’s microelectronics business. In doing so, plaintiffs alleged, the plan defendants violated their fiduciary duty of prudence to the plaintiffs under ERISA. The plaintiffs also pleaded that “once defendants learned that IBM’s stock price was artificially inflated, defendants should have either disclosed the truth about microelectronics’ value or issued new investment guidelines that would temporarily freeze further investments in IBM stock.”

Asked to interpret the settlement details, Rick Nowak, a partner at Mayer Brown in Chicago, says this outcome is interesting, but it probably will not help to bring much more legal clarity to the complex issues at hand. He notes that the docket for the case quieted down significantly following the Supreme Court’s ruling. The settlement agreement now confirms that the parties quickly entered into a successful mediation process after the ruling, which explains the slowdown.

“I think what has ultimately happened is that the plaintiffs realized they were still facing an uphill battle, despite their appellate successes, and, at the same time, both parties recognized that there was potentially a lot of additional, expensive litigation still ahead,” Nowak tells PLANADVISER. “So this is probably best understood as an economic efficiency-focused settlement. The best case scenario for IBM would be a victory somewhere down the line, but how much would that cost and how long would it take? The same is true on the plaintiffs’ side, essentially.”

Though he is not connected to the inside details of the case, Nowak says it is reasonable to assume that the plaintiffs’ attorneys have likely spent at least as much pursuing this case as they are likely to receive from the settlement.

“It’s not a windfall for either side, in my view,” he adds. “The parties came to realize that the final conclusion of this stock drop case would ultimately come down to the legal determination about the facts at hand—namely, how they stack up against the more-harm-than-good standard created under Dudenhoeffer. … The fact that the Supreme Court’s ruling in Jander was procedural, instead of actually reconsidering Dudenhoeffer’s strict pleading standards, is an important takeaway. There is still no broad pro-plaintiff guidance that has come in these cases down after Dudenhoeffer.”