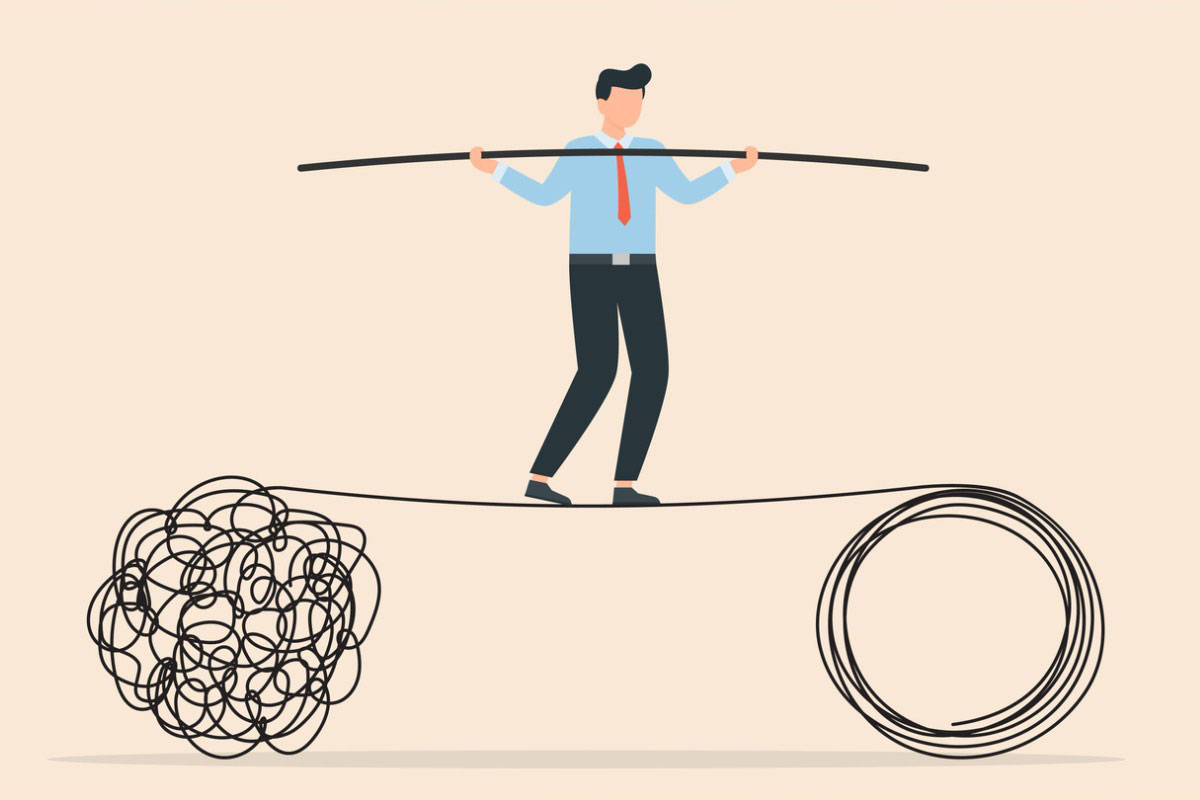 An Employee Retirement Income Security Act (ERISA) lawsuit has been filed against Baptist Health South Florida (BHSF), its board and its 403(b) retirement plan committee, alleging they breached their duty of prudence by not ensuring investment and recordkeeping fees were reasonable.

The claims are typical of excessive fee suits, including that plan fiduciaries failed to objectively and adequately review the plan’s investment portfolio with due care to ensure that each investment option was prudent, in terms of cost; that they maintained certain funds in the plan despite the availability of identical or similar investment options with lower costs and/or better performance histories; and that they failed to control the plan’s recordkeeping costs. However, unlike some recently filed complaints, the suit also cites language from the plan’s investment policy statement (IPS) and argues that the committee fell short in carrying out its responsibilities.

According to the complaint, the IPS says the committee must evaluate fund performance and the appropriateness of the plan’s fees at least every quarter. The IPS also says the committee must, among other things, “evaluate each investment fund in terms of the performance compared to relevant market indices and peer groups” and must evaluate the “reasonableness of fees and costs associated with each investment fund.” The plaintiffs say the details of the complaint show the committee failed to do these things.

In arguing that the case is not time-barred by ERISA’s statute of limitations, the complaint says, “The plaintiffs did not have knowledge of all material facts (including, among other things, the investment alternatives that are comparable to the investments offered within the plan, comparisons of the costs and investment performance of plan investments versus available alternatives within similarly sized plans, total cost comparisons to similarly sized plans, information regarding other available share classes) necessary to understand that the defendants breached their fiduciary duties and engaged in other unlawful conduct in violation of ERISA until shortly before this suit was filed.”

It also says the plaintiffs did not have and do not have actual knowledge of the specifics of the defendants’ decisionmaking process with respect to the plan “because this information is solely within the possession of the defendants prior to discovery.” The plaintiffs say they make inferences based on factors brought up in the lawsuit.

Other courts have failed to find that participants have standing to sue over investments in which they did not invest. The complaint against BHSF notes that each of the plaintiffs at some point invested in the options that are subject to the lawsuit.

Some courts have refused to decide early in lawsuit proceedings whether passive and active funds are proper comparators in excessive fee lawsuits. However, in a lawsuit against Salesforce, a federal district court said, “Passively managed funds … ordinarily cannot serve as meaningful benchmarks for actively managed funds.” The BHSF lawsuit overcomes this issue by comparing funds in the plan with active funds which it says are similar and charge lower fees.

Among other things, the lawsuit seeks an order compelling the defendants to make good to the plan all losses resulting from the alleged breaches of their fiduciary duties.

BHSF did not respond to a request for comment about the suit.