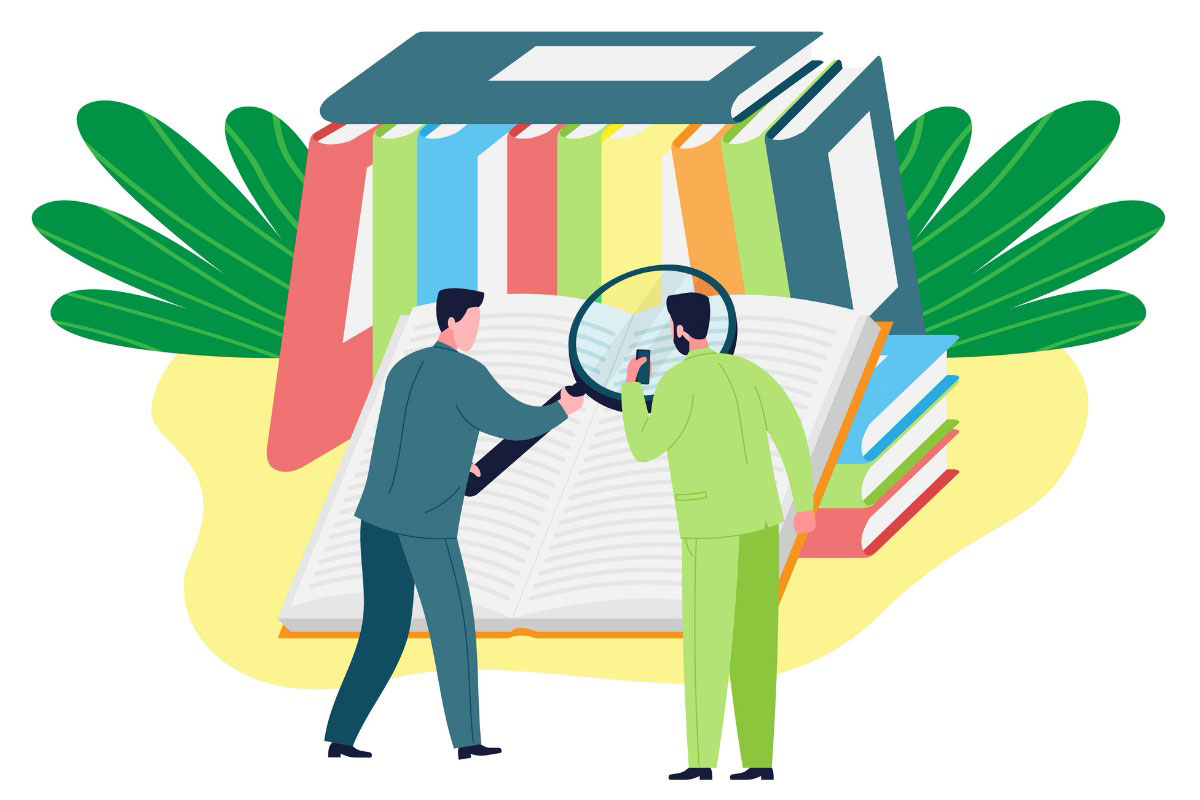 Aon Hewitt Investment Consulting has won a lawsuit that accused it and Lowe’s Cos. of breaching their Employee Retirement Income Security Act (ERISA) fiduciary duties by limiting the menu of investment choices available to Lowe’s 401(k) plan participants and moving more than a billion dollars in plan assets to one of Aon’s own investment funds.

In a 120-page decision, Judge Kenneth D. Bell of the U.S. District Court for the Western District of North Carolina said he found that Aon did not breach its fiduciary duty as an investment adviser to the plan when it encouraged Lowe’s to change the plan’s menu of investment options. He also found Aon did not violate ERISA in its efforts to “cross-sell” its delegated fiduciary services, “which Lowe’s—a large, sophisticated corporation—independently decided to engage.”

According to the text of the complaint, the defendants placed $1 billion of the Lowe’s 401(k) plan’s assets into the new fund. The plaintiffs alleged that at least some of the money was inappropriately reallocated from eight existing funds in the plan, “which were generally performing well,” when the growth fund replaced these options on the investment menu.

“Prior to this $1 billion investment by the plan, the Hewitt Growth Fund had struggled to attract capital from other investors and had only $350 million in total assets, such that the plan’s investment resulted in a four-fold increase in the size of this fund,” the complaint alleged. “Hewitt had a conflict of interest in recommending this proprietary fund for the plan, and improperly did so to further its own financial interests instead of the interests of the plan’s participants.”

The Lowe’s defendants settled the claims against them in June, after failing to get the claims dismissed in 2019.