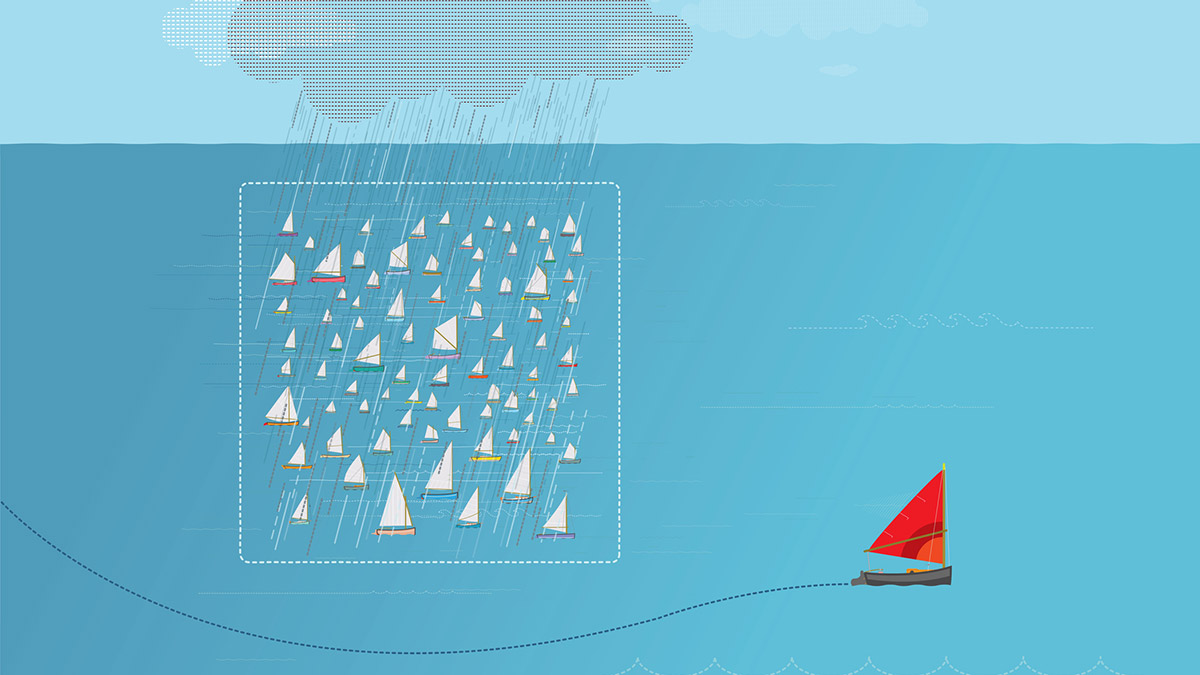 The U.S. Department of Labor (DOL) recently issued a request for information (RFI) on the potential instance of prohibited transactions involving pooled employer plans (PEPs), which were outlined in the Setting Every Community Up for Retirement Enhancement (SECURE) Act.

The RFI provides an opportunity for the public to contribute data and information that may be used to evaluate whether the DOL’s Employee Benefits Security Administration (EBSA) should propose a new prohibited transaction class exemption for such conflicts of interest.

PEPs are a similar to open multiple employer plans (MEPs). But a PEP is treated as a single plan under the Employee Retirement Income Security Act (ERISA) and the PEP need file only one Form 5500 and receive only one annual audit by an independent certified public accountant. Under the SECURE Act, there need not be a “commonality of interests” among the employers that participate. The PEP also may be offered by a pooled plan provider that may be an adviser or other financial institution, which will act as the PEP’s plan administrator and fiduciary.

Experts say the RFI provides an important opportunity for advisers to evaluate what conflicts of interest they could face if they were to manage a PEP.

Bradford Campbell, partner with Faegre Drinker, says the most obvious potential conflict of interest for advisers setting up or serving PEPs is if their practice is affiliated with the investments being selected.

“If they or their affiliates are making the investment decisions and select a proprietary fund that they have a financial interest in, that could be a conflict,” Campbell says. “The RFI seeks to find out if they need an exemption if this is the case, or if they can offset the fees so that no additional money is received.”

Such a conflict of interest might also apply to a recordkeeper, if they are the PEP’s administrator, in the case that an affiliate offers mutual funds, Campbell says. One way that advisers or recordkeepers with investment affiliates or divisions could sidestep potential conflict is if they outsource investment decisions to an independent 3(38) fiduciary, Campbell says.

“ERISA permits a sliding scale for conflicts of interest,” Campbell says. “The harshest are for those decisions that involve an adviser’s own or its affiliate’s products. That is harder to resolve. The DOL has to decide which conflicts are problematic. That is the important decision facing it.”

David Kaleda, principal with Groom Law Group, says another way a PEP servicer could avoid needing a prohibited transaction exemption is if the participating employers in the PEP explicitly approve an adviser offering its own or an affiliate’s investment products.

“We are hoping that as long as the participating employer approves that fee structure, that would overcome the conflict,” Kaleda says.

Kaleda says this solution would make use of existing prohibited transaction exemptions, noting that some think the DOL’s current exemptions are sufficient.

“People in that camp believe we can use current DOL guidance to address conflicts appropriately,” Kaleda says. “Then, there are those who say these PEPs are new and completely different from any other type of retirement plan.”

Another potential conflict for advisers would be if they sold a PEP and also acted as its fiduciary, Kaleda says. “That would raise conflicts under ERISA,” he says.

Erin Turley, a benefits partner with McDermott Will & Emery, says yet another potential conflict of interest for advisers to PEPs would be if they were acting as either a 3(21) or 3(38) fiduciary to help select investments and were paid from plan assets.

“That would be a conflict of interest because it would be deemed self-dealing,” Turley says. “There is a conflict here because the named fiduciary is meant to serve plan participants. If it is making investment decisions, it could decide to pay itself more.”

Because of this complication, Turley is in the camp that the DOL must craft new exemptions for PEPs to work.

“I really like the PEP structure and think having an entity maintaining the PEP that is not the employer ensures its longevity,” she says. “There is a lot of guidance that is needed to ensure everyone is comfortable about what can and cannot be done.”