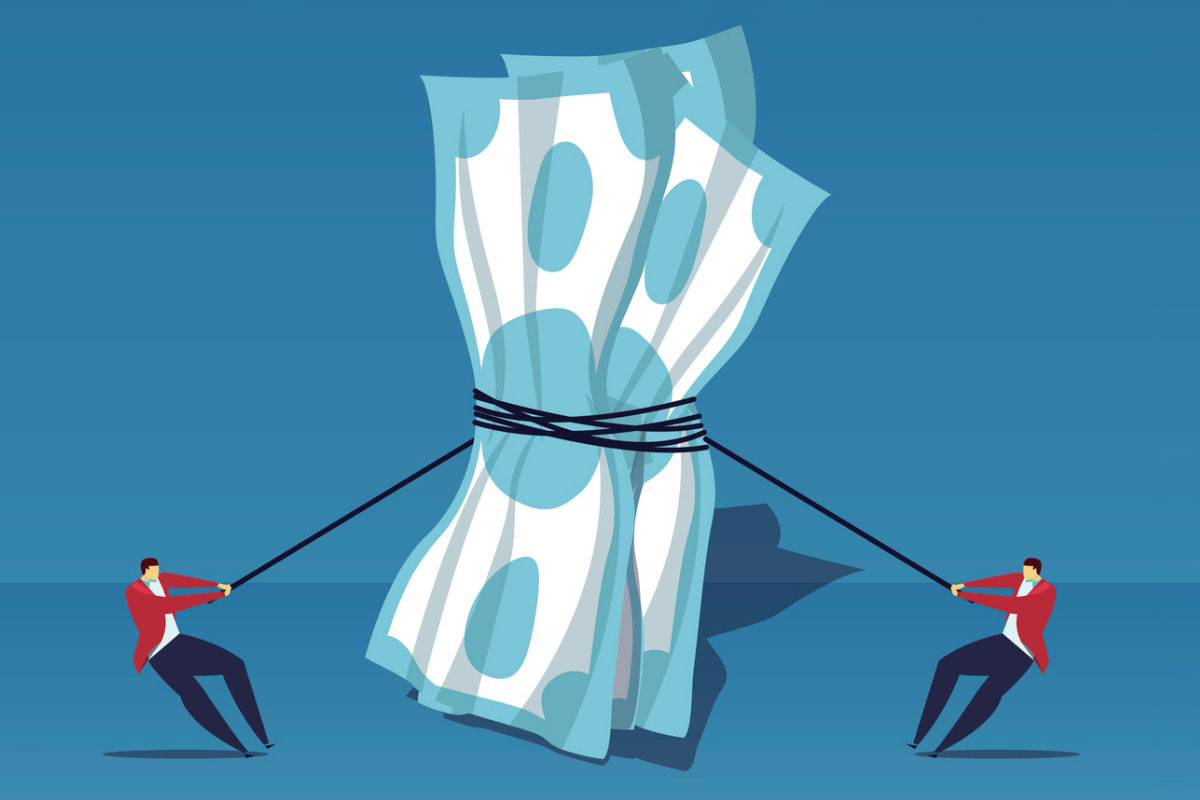 The 6th U.S. Circuit Court of Appeals has weighed in on one case in which an employer that withdrew from a multiemployer pension plan challenged the use of the so-called “Segal Blend” when calculating the amount of withdrawal liability the member employer owed the plan.

In the case Sofco Erectors Inc. v. Trustees of the Ohio Operating Engineers Pension Fund, the appellate court noted that the interest-rate assumption is critical in withdrawal-liability calculations. A lower interest rate garners a higher unfunded liability. Because employers withdrawing from funds must pay a proportionate amount of the unfunded liability, a lower interest-rate assumption results in higher withdrawal liability. The opposite is true when a higher interest rate is used.

In the Sofco Erectors situation, the multiemployer plan’s actuary used a 7.25% growth rate on assets for minimum funding purposes. But for withdrawal-liability purposes, the actuary used the “Segal Blend,” which takes the interest rate used for minimum-funding purposes and “blends” it with the Pension Benefit Guaranty Corporation (PBGC)’s published interest rates on annuities.

The 6th Circuit explained that PBGC publishes interest rates on annuities because, in certain circumstances, pension funds are required to purchase annuities to cover promised benefits. In the Sofco Erectors situation, the PBGC rates were in the range of 2% to 3%.

An arbitrator upheld the actuary’s use of the Segal Blend, finding that it was “in the aggregate, reasonable.” He also noted that using this blend reflected “accepted actuarial practice” and was in accordance with PBGC Opinion Letter 86-24, which concluded that the Employee Retirement Income Security Act (ERISA) does not require that the same actuarial assumptions be used in withdrawal-liability and minimum-funding calculations.

However, the U.S. District Court for the Southern District of Ohio overturned the arbitrator’s decision. It held that while using two different interest rates was not per se unlawful, the actuary’s use of the Segal Blend violated ERISA because it did not comport with the statute’s command that the interest rate assumption be the “actuary’s best estimate of the anticipated experience under the plan.”

The district court ordered the Ohio Operating Engineers Pension Fund to recalculate the withdrawal liability for Sofco Erectors using the 7.25% funding interest rate assumption, rather than the Segal Blend, and refund the difference to the employer.

According to the 6th Circuit’s opinion, ERISA says that an actuary calculating withdrawal liability must use “actuarial assumptions and methods which, in the aggregate, are reasonable (taking into account the experience of the plan and reasonable expectations) and which, in combination, offer the actuary’s best estimate of anticipated experience under the plan.” The statute allows the PBGC to promulgate regulations requiring alternative assumptions or methods for calculating withdrawal liability, but the agency has not done so, the appellate court noted. The default rule therefore applies: The actuary’s estimate must be based on the “anticipated experience under the plan.” The appellate court found that the actuary’s use of the Segal Blend fails for this very reason.

The court explained that the Segal Blend is a weighted blend of the interest rate used for minimum-funding purposes and annuity rates published by the PBGC. The PBGC rates are used to determine the present value of future liabilities for plans that are terminated by a “mass withdrawal,” which occurs when all employers completely withdraw from a multiemployer plan. When a plan undergoes a mass withdrawal, the plan must purchase annuities to cover the promised benefits unless the plan assets can be distributed “in full satisfaction” of all covered benefits.

The 6th Circuit found that using the Segal Blend violates the statute because the resulting interest rate is not “the actuary’s best estimate of anticipated experience under the plan.” Rather, it dilutes the actuary’s best estimate with rates on investments that the plan is not required to and might never buy, based on a set formula that is not tailored to “the unique characteristics of the plan.”

Implications of the Ruling for Multiemployer Plans

Commenting on the 6th Circuit decision in the case, John Lowell, an Atlanta-based actuary and partner with October Three Consulting, says the result means, at least in that appellate circuit, “that in many cases the withdrawal liability that a multiemployer plan may assess against withdrawing employers may be significantly lower than it has been in the past. Thus, this decision may have a significant effect on multiemployer plan withdrawal liability exposure.”

Lowell adds, “While it is conceivable that other circuits may reach a different conclusion, this decision represents a major setback for multiemployer plans seeking to impose higher withdrawal liability on withdrawing employers.”

Lowell anticipates that employers might seriously consider challenging multiemployer plan determinations of withdrawal liability on the basis of the Segal Blend, based on the Sofco decision. He suggests that multiemployer plans should consider the potential effects of the plan changing from the Segal Blend to the plan funding rate (and thus, a lower ultimate withdrawal liability) in evaluating the risk presented by a withdrawal.