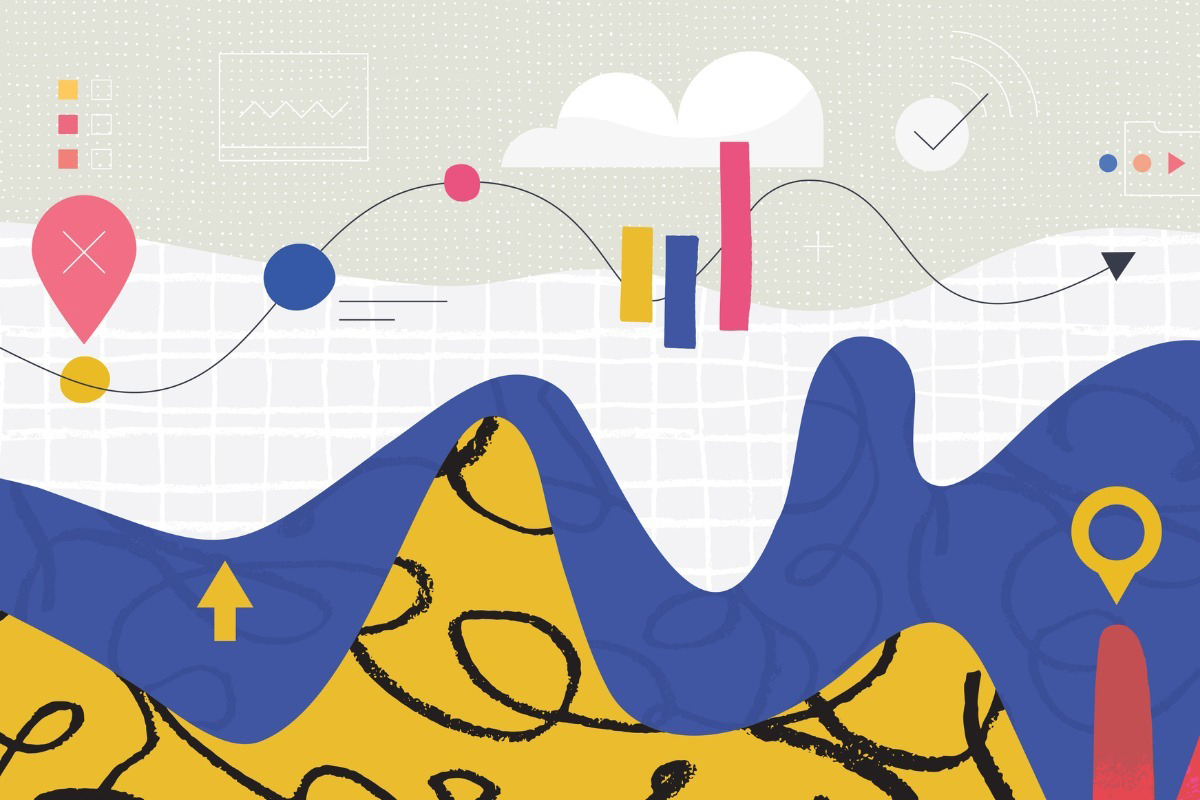 Alight Solutions has published the August update of its 401(k) Index, which notes that trading remained light for investors amid stock-market fluctuations.

The month saw two above-normal trading days, the first since mid-June. The net trades as a percent of balance, at 0.07%, reflect the second-lowest month in the more than 20-year history of the index, Alight’s update says. This is mainly because traders favored equities in the beginning of the month as stocks were gaining, but then favored fixed-income funds as Wall Street had sell-offs in the month’s second half.

Overall, bond funds topped inflows, at 50%, while the largest share of outflows, at 37%, was from target-date funds.

On average, 0.009% of 401(k) balances were traded daily, compared with an average of 0.008% last month. Investors favored moving assets into equity funds during 13 out of 23 trading days. Trading inflows mainly went to bond, large U.S. equity and international funds, while outflows were primarily from target-date, stable value and mid U.S. equity funds, the update says.

After reflecting market movements and trading activity, average asset allocation in equities decreased from 68.6% in July to 68.3% in August. New contributions to equities remained at 68.5%.