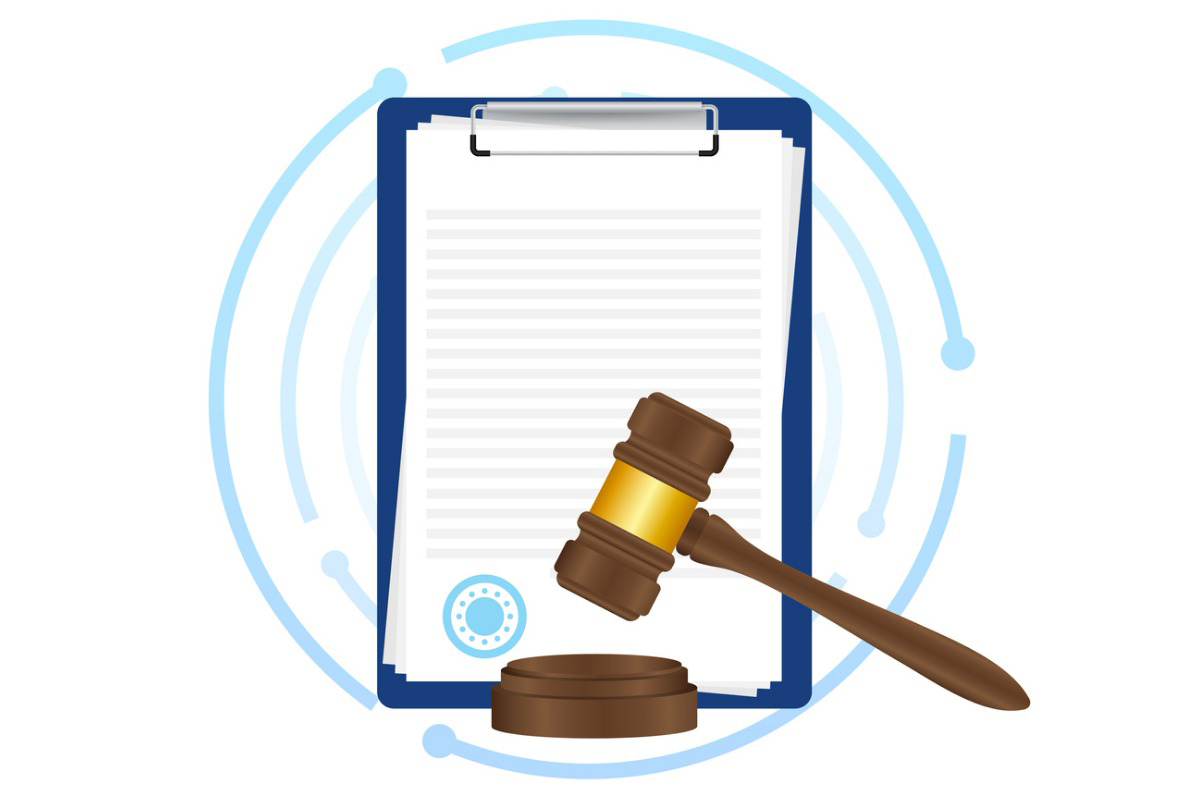 The 3rd U.S. Circuit Court of Appeals has issued a new ruling in an Employee Retirement Income Security Act stock-drop lawsuit targeting Johnson & Johnson, affirming the dismissal of the lawsuit as ordered by a district court in May 2020.

The controversy at the heart of the litigation is related to allegations that J&J concealed that its baby powder was contaminated with asbestos and the impact of these allegations on the company’s stock price.

As the appellate ruling recounts, J&J offers an employee stock ownership plan as an investment option within its retirement savings program for employees. The ESOP invests solely in J&J stock, which declined in price following news reports that accused J&J of concealing the contamination of its baby powder. J&J has denied that its product was contaminated and that it had concealed anything about the product, but the company has been embroiled in various lawsuits and investigations into the matter.

The plaintiffs, who are J&J employees who participated in the ESOP, alleged that the ESOP’s administrators, who are senior officers of J&J, violated their fiduciary duties by failing to protect the ESOP’s beneficiaries from a stock-price drop. According to the plaintiffs, those fiduciaries, being corporate insiders, should have seen the price drop coming because of the baby powder controversy. Thus, the plaintiffs alleged that the “corporate-insider fiduciaries” violated the duty of prudence imposed on them by ERISA.

The U.S. District Court for the District of New Jersey previously granted the company’s motion to dismiss the litigation, primarily on the basis that the plaintiffs did not sufficiently allege an alternative course of action that their plan fiduciaries could have taken. This is what is required under key precedents set by the U.S. Supreme Court. The district judge determined that the participants’ alleged course of alternative action would have involved actions taken by plan officials in their “corporate capacities,” rather than in their capacity as fiduciaries of the plan.

The new appellate ruling, which stretches to a little over 20 pages, backs the rationale and conclusions of the District Court.

As the appellate ruling states, in Fifth Third Bancorp v. Dudenhoeffer, the Supreme Court held that a plaintiff seeking to bring such a claim must plausibly allege “an alternative action that the defendant could have taken that would have been consistent with the securities laws,” and, further, “that a prudent fiduciary in the same circumstances would not have viewed [the proposed alternative action] as more likely to harm the fund than to help it.”

“The district court rejected those alternative actions as failing the Dudenhoeffer test, and we agree,” the appellate ruling states. “A reasonable fiduciary in the defendants’ circumstances could readily view corrective disclosures or cash holdings as being likely to do more harm than good to the ESOP, particularly given the uncertainty about J&J’s future liabilities and the future movement of its stock price. We will therefore affirm the dismissal of the plaintiffs’ complaint.”

In explaining its decision, the appeals court points out that, under Dudenhoeffer, a stock-drop plaintiff must do more than allege a general economic theory for why earlier disclosure would have been preferable. Furthermore, the plaintiff must plausibly allege that the circumstances do not justify a prudent fiduciary’s preference to await the results of a thorough investigation into the matter before making public disclosure.

The ruling notes this is a “high bar to clear” even at the pleadings stage, especially when guesswork is involved, as it is when estimating the effect of earlier versus later public disclosure of information which is itself fluid.

Here, the ruling refers to Jander v. Retirement Plans Committee of IBM. In that case, IBM had sought to sell its microelectronics business, which was having financial trouble and was on track to incur annual losses of $700 million. Instead of disclosing these problems, IBM publicly valued the business at $2 billion, as the ruling recounts. Once IBM found a buyer, it finally disclosed that it would pay $1.5 billion to have the buyer take the business off its hands and that it would also incur “a $4.7 billion pre-tax charge, reflecting in part an impairment in the stated value” of the business being sold. IBM’s stock price steeply declined, and participants in its ESOP brought a lawsuit alleging that the plan’s corporate-insider fiduciaries knew about the undisclosed problems with the microelectronics business but imprudently continued to invest in shares of IBM stock, the price of which reflected the market’s lack of relevant knowledge.

The plaintiffs in that case alleged that the corporate-insider fiduciaries should have made an early corrective disclosure, and the 2nd U.S. Circuit Court held that the plaintiffs had met Dudenhoeffer’s standard for a duty-of-prudence claim based on inside information. In the 2nd Circuit’s view, as summarized in the new 3rd Circuit ruling, it was “particularly important” that the defendants allegedly knew that disclosure of the financial problems was inevitable.

As the new appellate ruling explains, “Unlike in the ‘normal case,’ where a prudent fiduciary might compare the benefits of disclosure versus nondisclosure, a prudent fiduciary in the Jander defendants’ circumstances could only compare earlier disclosure versus later disclosure, because once IBM knew its sale of its microelectronics business was inevitable, ‘non-disclosure of IBM’s troubles was no longer a realistic option.’” Thus, the 2nd Circuit concluded that a stock-drop following early disclosure would be no more harmful than the inevitable stock drop that would occur following a later disclosure.

“The plaintiffs ask that we follow Jander, but their complaint relies too much on general economic theory and too little on specific allegations that would establish that no prudent fiduciary in the defendants’ circumstances would believe that making corrective disclosures would do more harm than good,” the new ruling concludes.