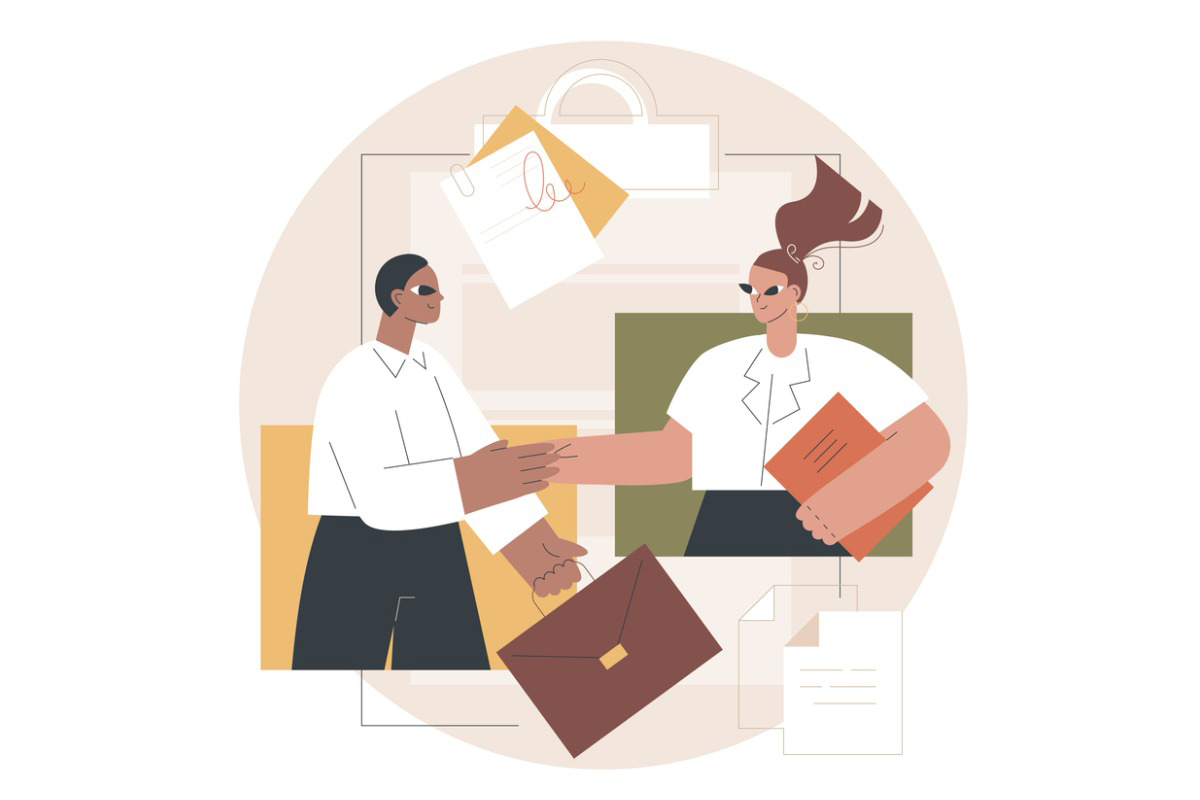 Investment activity within private markets continues to boom, says a new report from PwC. The rising interest rate environment and extreme volatility in equity markets present challenges, but they may also create new merger and acquisition opportunities for asset and wealth management firms.

The landscape of wealth management advice is changing, says the report, which could spur a shift in the impetus for deals in the subsector. Larger wealth managers continue to look for new and improved technology to digitize their wealth management offerings and deliver remote human advice, particularly as their client base trends toward Millennials and Generation Z.

“As the meme stock boom of 2021 demonstrated, younger demographics seemingly prefer to make their own investment decisions, informed by the use of data and technology providers, rather than through a traditional ‘brick and mortar’ investment adviser,” the report says. “UBS’ announced acquisition of Wealthfront for $1.4 billion is a prime example of this shift. Look for wealthtech to be a key driver of wealth management deal activity in the second half of the year.”

Crypto assets are off significantly from the all-time-high valuations they reached in November 2021, the report says. The ecosystem of exchanges, miners, wallet-providers and brokerages supporting crypto assets—including non-fungible tokens—have also seen a significant correction in valuations.

Despite this, recent statements from governments and regulators have provided more comfort to regulated financial institutions in dealing with an asset class that has historically stoked unease and skepticism, the PwC report says. This has prompted more asset managers and servicers to explore their options with crypto.

Fidelity recently announced that it would soon offer bitcoin as a 401(k) investment option, saying bitcoin represents a long-term investment on future blockchain technology. To remain competitive, says the PwC report, asset managers can no longer ignore this segment of the market. The report projects that the maturing of the crypto space will occur through consolidation of late-stage or mature crypto ecosystem players via acquisitions by larger, traditional asset managers.

The recent erosion in valuations among crypto firms could also be a contributing factor, the report says. This moderation in valuations could make it easier for larger, cash-rich regulated players to explore M&A opportunities in the crypto space. They are most likely to be interested in crypto players with weaker balance sheets, especially players with unique intellectual property or an established position catering to specific customer segments.

According to PwC, another development to watch more closely in the months ahead is the SEC’s proposed rulemaking to drive changes in retail order routing and payments for order flow, which currently underwrites significant economics for retail brokerage players such as Robinhood and Charles Schwab, market-makers such as Citadel and Virtu and the retail brokerage offerings of SoFi, Block and Ally.

“The SEC plan is likely to require exchanges and other firms to compete more directly to execute trades from retail investors in order to reduce potential conflicts of interest and concentration of volumes among a few market makers,” the report says. “A move towards greater internalization of orders (i.e. brokerage firms fulfilling retail orders from their own inventory) would be one very likely consequence, and consolidation would facilitate both self-clearing and greater order volumes.”

If it goes forward as planned, the report says, one can expect business model disruptions and potential consolidation among several venture or growth-equity-financed players that have built up significant customer bases among new investors, market makers and some of the clearing firms supporting this ecosystem.