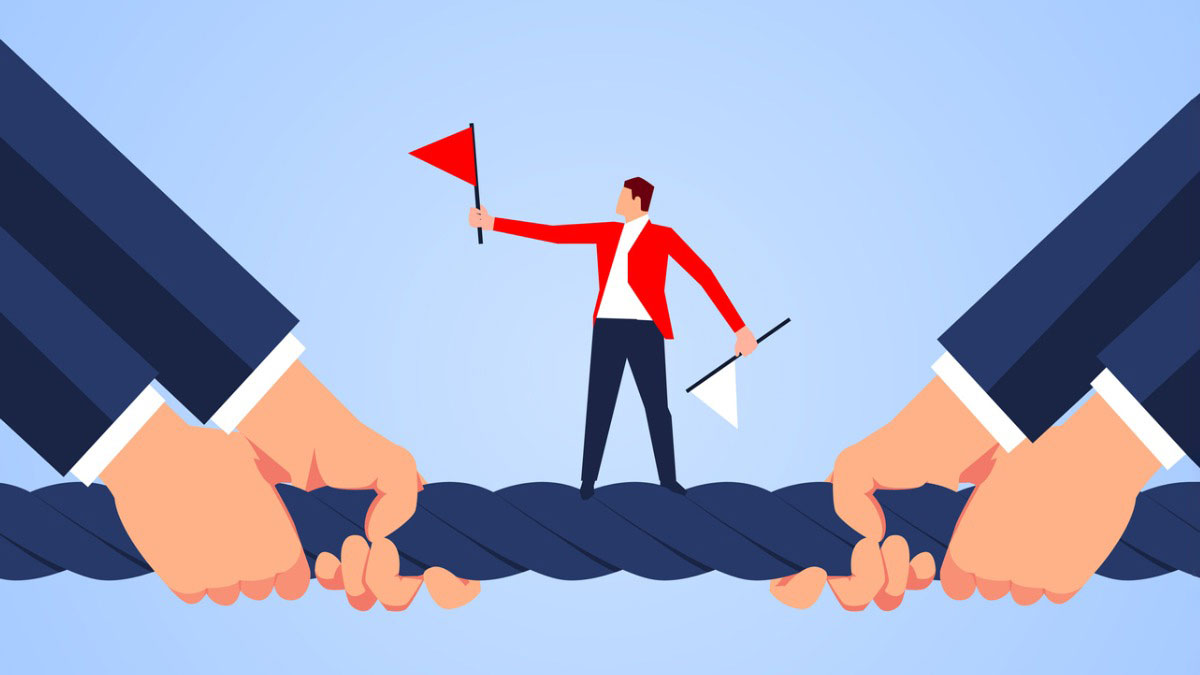 The underlying lawsuit in the case is a consolidated shareholder derivative action filed under Section 36(b) of the Investment Company Act (ICA). The lawsuit alleged that the fees charged by the Great-West defendants violated Section 36(b) of the ICA, which prohibits fees that are “so disproportionately large that [they] bear no reasonable relationship to the services rendered and could not have been the product of arm’s-length bargaining.” Three of the plaintiffs had invested in Great-West funds through employer-sponsored retirement plans or individual retirement accounts (IRAs).

The lawsuit was met with skepticism by the U.S. District Court for the District of Colorado, which determined that the plaintiffs did not meet their burden of proof and “they did not establish that any actual damages resulted from defendants’ alleged breach of fiduciary duty.” The district court ruling in the case, now backed by an appeals court, stands out for having been filed alongside a sanction declaring the plaintiff’s law firm Schlichter Bogard & Denton behaved “recklessly” in this matter.

The district court ruling declares that “any experienced plaintiffs’ counsel who objectively assessed the merits of this case should have anticipated [the] result.” The district court judge points out that the plaintiffs recognized, in their response to the defendants’ motion for sanctions, that no plaintiff who has pursued a claim under Section 36(b) of the Investment Company Act has ever won in the 50 years of that section’s existence.

“So the plaintiffs’ counsel knew they were facing an uphill battle from the outset of this case,” the district court ruling states, adding that the law firm “manufactured this case,” including by placing a newspaper ad seeking individuals to join the suit. The district court order also states that the named plaintiff testified at the trial that, when she reviewed her retirement account during the relevant period, it “was making money every time.” In addition, none of the other testifying plaintiffs indicated that they were unsatisfied with Great-West’s services prior to joining the suit.

In reviewing the case and its extensive record of facts and document, the appeals court reaches a very similar result, affirming the lower court ruling in its entirety.

“Shareholders suing under Section 36(b) must satisfy the arduous standard set out in Jones v. Harris Assocs,” the appellate ruling states. “No one has ever done so, including, according to the district court, these plaintiffs. After holding an 11-day bench trial in January 2020, the district court adopted and incorporated by reference, with few changes, defendants’ proposed findings of fact and conclusions of law. It also found for defendants on every element of every issue. The district court concluded that even though they did not have the burden to do so, defendants presented persuasive and credible evidence that overwhelmingly proved that their fees were reasonable and that they did not breach their fiduciary duties. Plaintiffs now appeal. Exercising jurisdiction under 28 U.S.C. Section 1291, we affirm.”

Much of the text of the appeals court ruling is spent recounting the factual background of the case, including discussion of many actions taken by Great-West defendants to review and reconsider the investment fees questioned by the plaintiffs. The ruling also considers in close detail the legal analysis of the district court, backing its conclusions time and again, as in the following excerpt: “Here, plaintiffs cannot overcome the standard of review they face on appeal. The district court found for defendants on each of the six [relevant] factors. Because no single factor is dispositive, plaintiffs must convince this panel that the district court erred on enough issues to justify overturning a multifactor balancing test on clear error review. They cannot carry such a heavy burden. The record is so flush with support for the district court’s factual findings that plaintiffs are left with little recourse beyond relitigating facts decided in district court. The substantial deference this court affords the district court’s factual conclusions dooms this effort.”

The appellate ruling continues: “Even putting aside this arduous standard of review, plaintiffs fail to satisfy their burden under Section 36(b). Section 36(b) modifies the common law standard for breach of fiduciary duty in a significant way: it shifts the burden of proof from the fiduciary to the party claiming breach to show that the fee is outside the range that arm’s-length bargaining would produce. Plaintiffs neither present evidence establishing the outer bounds of arm’s-length bargaining, nor show why defendants’ fees are outside that range. Plaintiffs’ focus on discrediting defendants’ evidence misapprehends their burden under Section 36(b). These patterns reemerge throughout the forthcoming analysis.”

The full text of the appeals court ruling is available here.