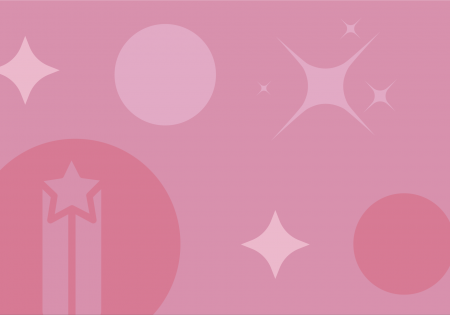 PLANADVISER announces winners of Vision Awards, to be handed out at the 2022 PLANADVISER Industry Leaders Awards on May 3, 2022 in New York City.

The passage of our 15th anniversary in print gave the editorial team at PLANADVISER Magazine a moment to pause and reflect on the tremendous changes that have occurred in the retirement plan services industry over the past several decades.

Many lessons emerged during this period of reflection, including a renewed appreciation for the work of the key individual leaders and change-makers who have played an outsized role in shaping the retirement plan industry of today. With the Vision Awards, we aim to celebrate those industry leaders who have propelled positive change and contributed to positive retirement outcomes for the U.S. workforce.

With the inaugural edition of the Vision Awards, we recognized WIPN—WE Inspire. Promote. Network.—and Bradford Campbell, partner at Faegre Drinker and former head of the Employee Benefits Security Administration. 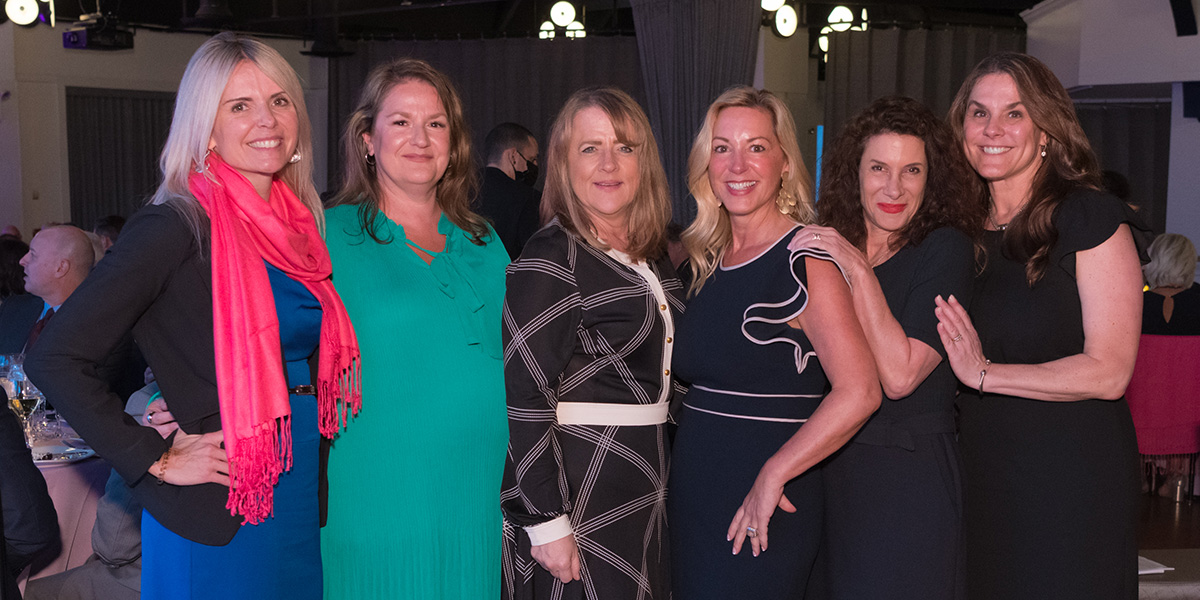 WIPN started its life as the Women in Pensions Network back in 2009 and has subsequently become an established 501(c)6 non-profit that consists of a network of more than 5,500 retirement industry professionals, organized in local chapters across the United States.

WIPN’s members all share the vision of elevating the representation of women, people of color and other underrepresented groups in the U.S. financial sector, and their work is paying off.

From its inception, the members of WIPN have included women at all career levels—from entry positions to senior management—who represent the many segments of the retirement industry, including recordkeepers, TPAs, DCIOs, broker/dealers, RIAs, ERISA attorneys, asset managers and advisers. In 2021, the organization rebranded itself as WIPN – WE Inspire. Promote. Network. The change saw WIPN open its ranks to men working in the retirement field and redouble its commitment to the promotion of networking opportunities, the development of mentorship and the pursuit of fairness in the industry’s hiring and promotion practices.

WIPN’s leaders say this change was based on the vision and understanding that true representation and equality in the retirement plan services industry will only be achieved through an all-hands-on-deck effort that includes everyone working in the industry today—whatever their identity. Though they will be the first to say the job is far from complete, the past, present and future work of WIPN demonstrates the outsize impact that visionary professionals can have on the retirement plan industry. 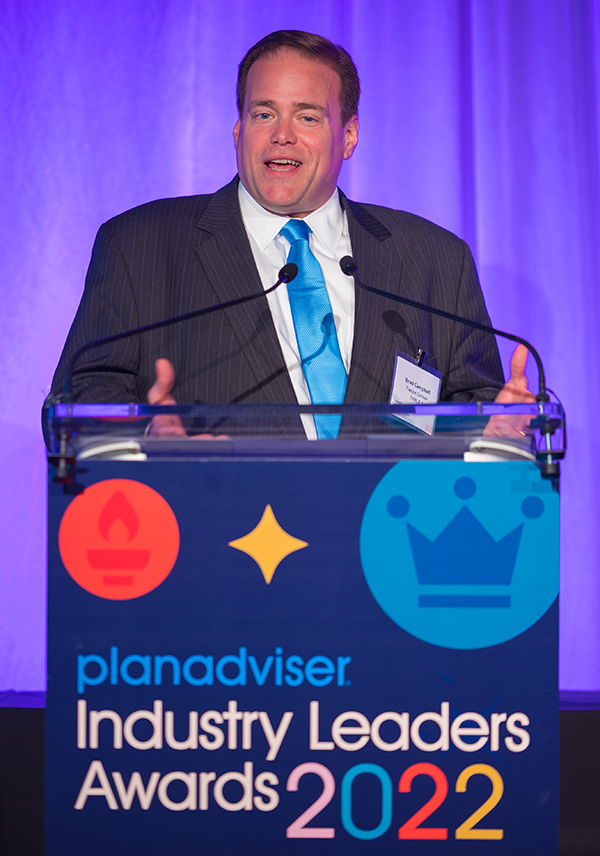 There is no question that the Pension Protection Act of 2006 has had a major impact on defined contribution plans, taking them from being an ancillary retirement benefit to one of the core pillars of the U.S. retirement plan system. The PPA, as it is affectionately known by industry practitioners, ushered in the modern era of automatic enrollment and asset-allocation funds.

During his years in government, Brad Campbell played a key role in the creation of the Pension Protection Act and other significant ERISA retirement and health reforms, and his regulatory and policy decisions have had a fundamental impact on the structure and operation of ERISA plans.

During his time serving as the assistant secretary of labor for employee benefits, Campbell led the effort to draft and issue the final regulations establishing the qualified default investment alternative and enrollment safe harbor framework that continues to facilitate automatic enrollment and the use of pre-diversified investments in defined contribution plans. He also helped to orchestrate the implementation of the PPA’s sweeping changes to pension regulations, issuing nearly 30 regulations and major guidance documents.

Today, Campbell continues to exercise his policy vision in the service of retirement plan clients and other ERISA fiduciaries as they work to operate compliant and effective retirement plans.