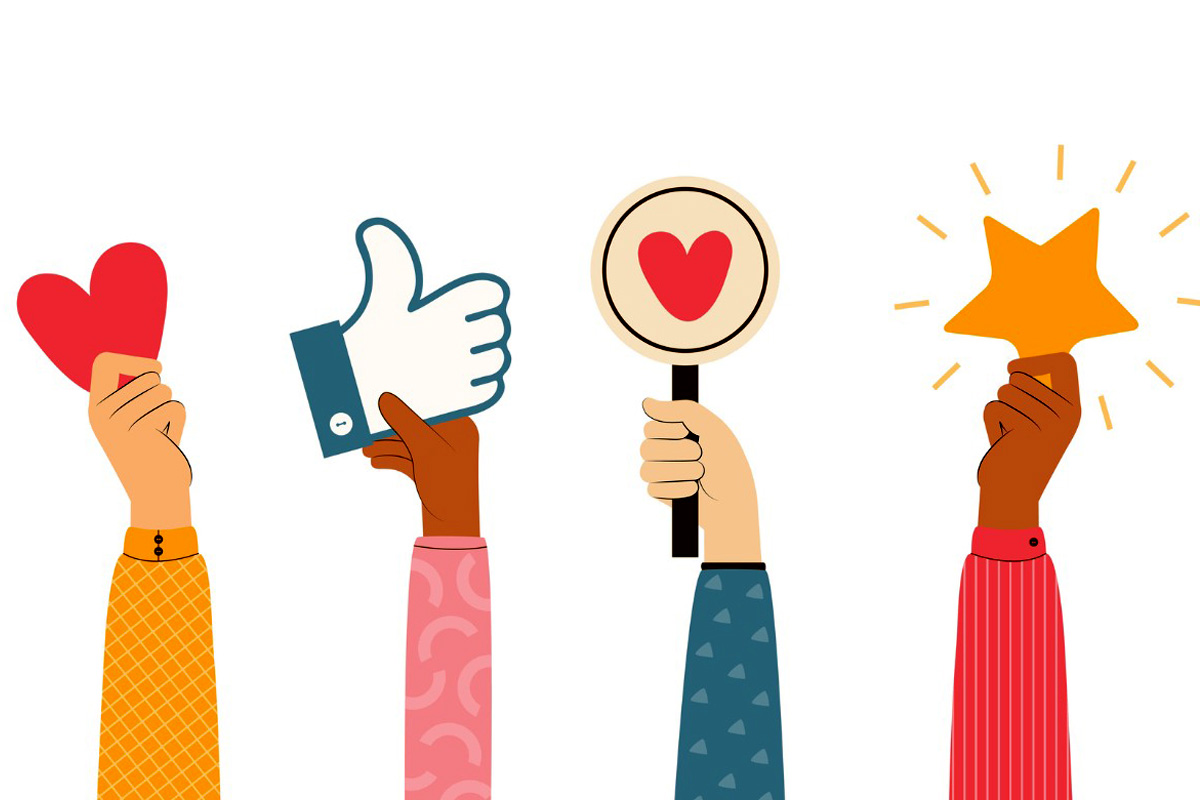 The Securities and Exchange Commission proposed a rule in November that would mandate “swing pricing” for all open-ended funds, except for money-market funds and exchange-traded funds.

The proposal also requires that covered funds keep at least 10% of their assets in highly liquid assets and would mandate a “hard close” at 4 p.m. Eastern time. Open-ended funds must also appoint a swing pricing administrator, who cannot be the same person as the portfolio manager.

The comment period for the swing pricing proposal opened on December 16 and will remain open until February 4, 2023. Instructions on how to submit a comment can be found here, and existing comments here.

Swing pricing is a pricing mechanism which adjusts the net asset value of a fund to account for trading costs and passes those costs to the traders in the form of a reduced redemption price, instead of absorbing them back into the fund and effectively forcing remaining fundholders to bear the cost.

When a fund processes a transaction, there are various costs involved, such as administrative and recordkeeping expenses, as well as the cost of selling off illiquid assets if many fundholders try to redeem them in a short period of time. Swing pricing uses a “swing factor,” expressed as a percentage of the fund’s NAV and intended to represent an estimate of the transaction costs, to adjust the NAV per share.

If net inflow is higher than outflow by a set threshold, then the redemption price would swing upwards, while it swings downwards if outflows exceed inflows.

Implementing swing pricing requires funds to have a quick inflow of information in order to swing the price. A hard close is designed to ensure that funds receive this information in time to calculate the new price.

Mike Hadley, a partner in the Davis & Harman law firm and a member of the executive advocacy team at the Society of Professional Asset Managers and Recordkeepers Institute, disagrees with this interpretation and is skeptical that a hard close is necessary to implement swing pricing. Many trades come to a fund after 4 p.m., and a fund’s management does not necessarily need to know the volume of those trades to calculate the next day’s NAV, according to Hadley.

Hadley also noted that 401(k) plans often bundle their transactions together and send them in bulk to funds to process, sometimes overnight. 401(k) plans would effectively have an even earlier deadline than 4 p.m. because of the size of these transactions. This would make a 401(k) plan “a second-class investor,” according to Hadley, because it would be harder to receive that day’s NAV in the same period as other investors.

Hadley explains that transactions that could currently be done overnight would have to take place over multiple days if this rule is implemented. Bundles of transactions that include buying and selling might have to be divided into multiple days to ensure that some receive that day’s price, and those that cannot be processed in time for the close would be processed in subsequent days.

Tim Rouse, the executive director of the SPARK Institute, agrees and says that institutional investors, or anyone with an intermediary, would be in “second place.” Rouse uses an example: If a couple both own shares in the same mutual fund, the partner that does not use an intermediary can get that day’s price until 3:59 p.m., but the other who does use an intermediary would have to wait until the next day, possibly paying a different price.

Swing pricing is intended in part to reduce the impact of panic sales which could threaten the liquidity of mutual funds by reducing the price of redemption as the fund is forced to sell off more illiquid assets, disincentivizing further redemptions. Rouse disputes this, however, and says swing pricing does not prevent panic sales, since it does not actually prevent investors from redeeming.

Hadley summarized his position on the proposal: “Whatever gains might be had, they do not justify the costs of hard close. The cure is way worse than the disease.”

The comments from Hadley and Rouse, who argue that retirement plans would lose out due to swing pricing, are in stark contrast to the position expressed by a Vanguard swing pricing explainer document.

The Vanguard explainer argues that long-term investors (such as those saving for retirement) benefit from swing pricing because the costs of trading are borne by those doing more frequent trading instead of being absorbed by the fund and effectively borne by continuing fundholders.