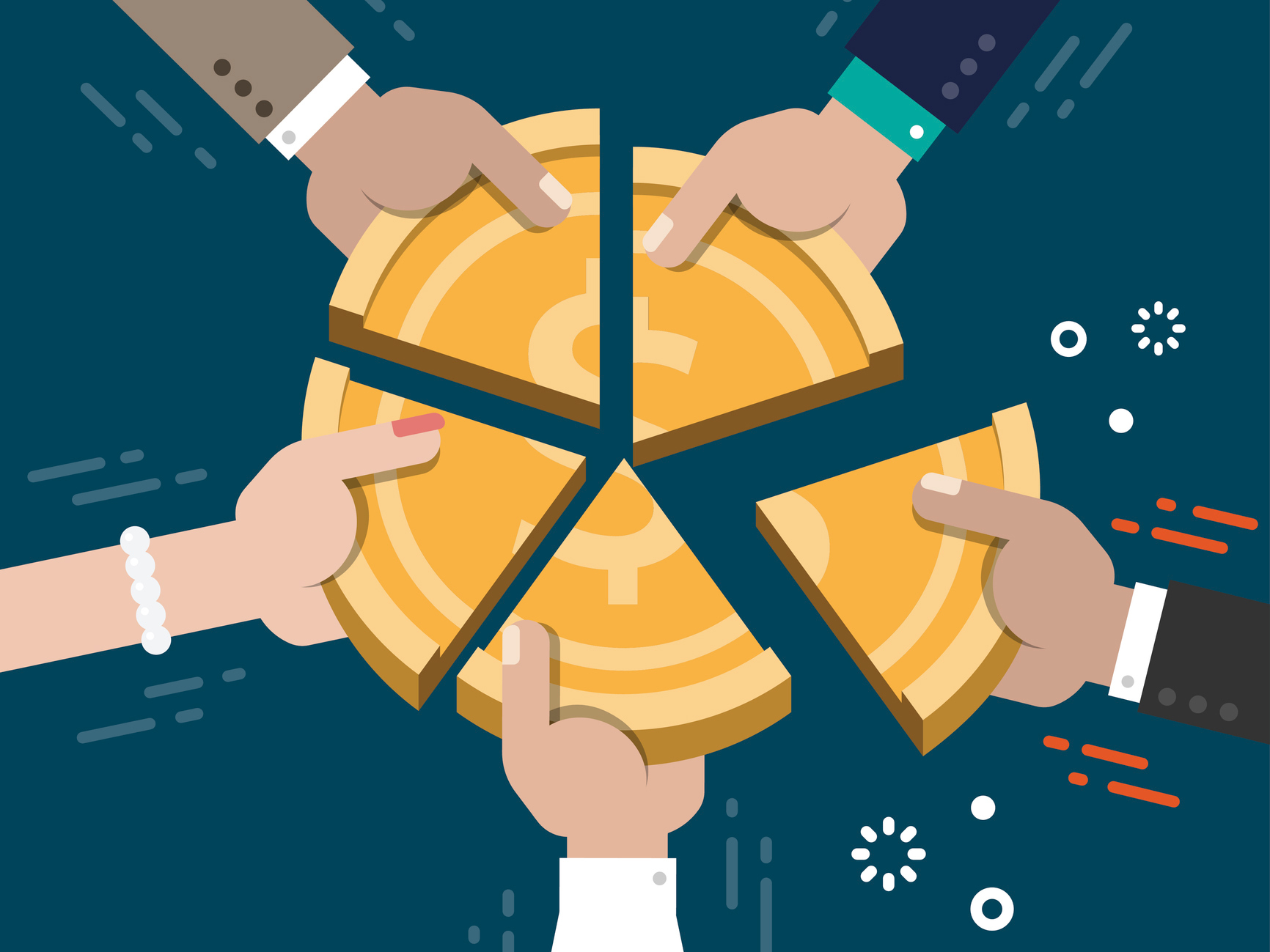 Explaining the thinking behind a newly published Fidelity Investments survey, Mark Haggerty, the firm’s head of stock plan services, says part of the goal of the study was to dispel a longstanding misconception.

Historically, retirement plan industry experts have been concerned that employees who have access to a 401(k) and an employee stock purchase plan (ESPP) are faced with an “either/or” decision, Haggerty says. However, the freshly published Fidelity data demonstrates that when employees have access to both plans, in an integrated environment, combined participation is associated with better retirement savings behaviors and greater overall financial wellness.

Notably, the higher contribution rate for employees in both plans is consistent across all income levels, not just among executives or highly paid staff. For example, Fidelity’s data shows, employees with annual salaries between $25,000 and $50,000 who participate in both plans contribute an average of 8.3% and 4.7% to their 401(k) and ESPP, respectively, compared with a 7.4% contribution rate for employees that only participate in their 401(k).

These figures match data published last year by Schwab Stock Plan Services. At the time, Amy Reback, vice president of Schwab Stock Plan Services, told PLANADVISER that having a diversified portfolio of both taxed and tax-deferred savings is almost always a good strategy. ESPPs, unlike a traditional 401(k), are generally set up in a way that will result in participants contributing after-tax dollars, potentially reducing their income tax burden down the line. As explained by the publication MyStockOptions.com, plan sponsors can deliver special tax advantages to ESPP participants if the plan is structured to meet the requirements of Internal Revenue Code (IRC) Section 423.

The Fidelity research shows plan design matters as much for ESPPs as it does for a 401(k) or health care benefit plan. Simply put, an easier enrollment and account management process brings about potentially much higher participation.

One ESPP plan design feature shown to be particularly important is called a “look back” period. While ESPPs often offer workers the chance to purchase company stock at a discount, ranging from 5% to 15% off the regular price, many ESPP plans with a 15% discount also offer a look back period, which can stretch the discount when the stock price is appreciating. In other words, a look back compares the price at the beginning of the offering period to the price at the end of the purchase period and applies the discount to the lower price.

“This analysis demonstrates that while it’s important for employers to consider the workplace benefits they make available to their employees, it’s also important to recognize how the benefits are structured and the positive impact of offering employees multiple benefits in an integrated environment,” Haggerty says.

« AllianzGI Structured Alpha Funds the Target of Another Lawsuit