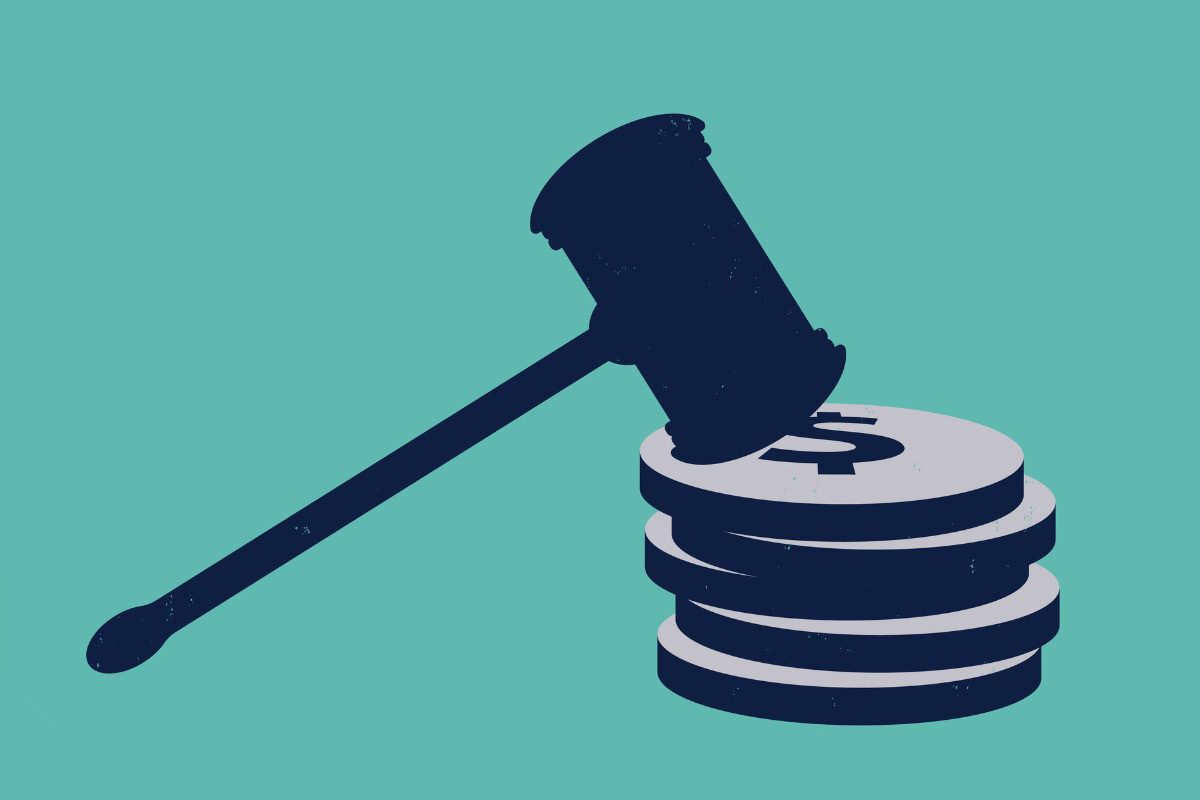 Navy defense contractor Serco Inc. has reached a $1.2 million settlement agreement in the excessive fee lawsuit that was filed against its 401(k) plan last year.

After nearly a year of discovery and motions following private mediation that began in November, the parties have agreed to what the class calls “fair and reasonable terms.” The settlement includes an injunction on the plaintiffs from filing additional lawsuits on the same grounds as the original case.

The settlement funds will be dispersed through a qualified settlement fund, with restorative money being given to participants in the Serco 401(k) plan and paper checks valid for 180 days to those who have left the plan. It awaits court approval.

The original Employee Retirement Income Security Act (ERISA) lawsuit was filed in the U.S. District Court for the Eastern District of Virginia, Alexandria Division. The proposed class action complaint accused Serco of failing to provide its 401(k) plan participants with the most cost-effective mutual fund shares, among other issues. According to the complaint, the unnamed issuer of the mutual funds in the plan offered a lower-cost share class for at least 21 of the 30 funds in the lineup, and those funds consistently achieved higher returns.

“The plan, however, inexplicably failed to select these lower fee-charging and better-return producing share classes,” the complaint stated. “As well, the administrative fees charged to plan participants by the recordkeeper, also unnamed, were consistently greater than the fees of more than 90% of comparable 401(k) plans, when fees are calculated as cost per participant or when fees are calculated as a percent of total assets.”

The complaint went on to state these “investment options and unreasonable fees cannot be justified.

“Their presence confirms more than simply sloppy business practice; their presence is the result of a breach of the fiduciary duties owed by Serco Inc. to plan participants and beneficiaries,” the lawsuit continued. “Prudent fiduciaries of 401(k) plans continuously monitor administrative fees against applicable benchmarks and peer groups to identify unreasonable and unjustifiable fees.”

The lawsuit said that for plans with between $250 million and $500 million of assets, the mean expenses were 0.41% of assets under management (AUM), but the plan’s fees averaged 0.81%.