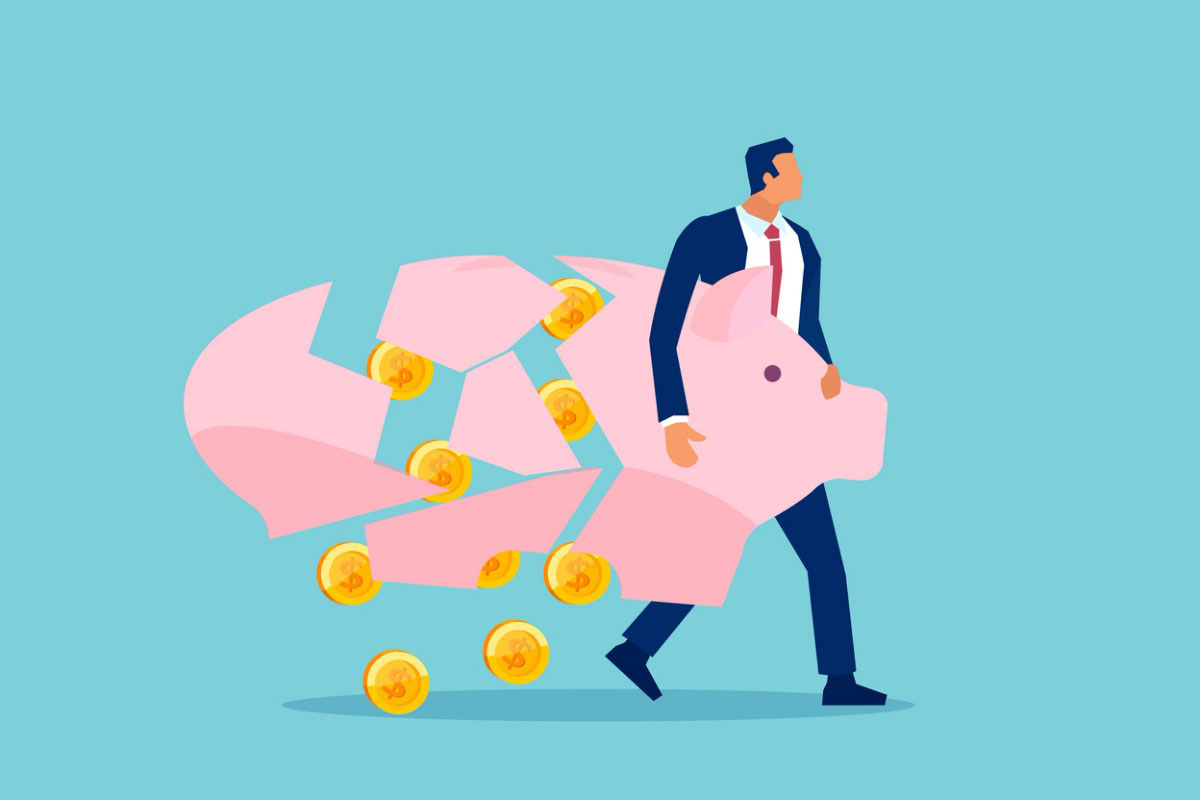 Challenging market conditions have led to lower investor confidence for self-directed pre-retirees and retired investors, according to a new Janus Henderson study.

Self-directed investors were defined as those who have established an investment account with the Janus Henderson direct business channel, without the assistance of a financial professional, according to the survey. Self-directed investors are “individual investors, not retirement plan participants, although they could be,” explained Matt Sommer, head of Janus Henderson Investors’ defined contribution and wealth adviser services team.

Survey data also showed that 14% of self-directed investor respondents have moved assets from stocks or bonds into cash because of concerns about the effects of inflation and poor market performance. The majority of those surveyed (65%) reported they currently use or intend to use dividend-paying stocks to generate income in retirement, with 24% using or intending to use annuities, 23% taxable bonds and 23% tax-free bonds.

Investors’ inflation and market performance concerns have also effected their current and planned household spending behaviors, Janus Henderson found. The data shows 41% of investors have reduced their spending because of markets and inflation, and 39% plan to reduce their future spending.

“Females, as compared to males, appear to be much more concerned about the market and were much more likely to report a drop in retirement confidence,” Sommer says. “We found [that] extraordinarily interesting, because on one hand, it was females who expressed more concern, but yet on the other hand, it was males who may have acted impulsively trying to time the market.”

Among the investors surveyed, 45% of respondents reported they feel less confident in their ability to save enough money to live comfortably throughout retirement, 54% said their confidence has not changed and 1% reported higher levels of confidence, the data shows.

“We interpret these results [as], yes the market performance of 2022 and rising inflation [have] had an impact on people’s confidence, but confidence has not entirely collapsed, because slightly more than half 54% said that their competence has not changed,” says Sommer.

The survey was distributed to more than 250,000 randomly selected Janus Henderson Direct Business Channel investors with a balance greater than $0 and a valid email address on file in early October. The final sample consisted of 1,926 investors who completed the full survey. For purposes of the report, the analysis of responses was restricted to investors age 50 and older and those who are the sole or shared financial decision-maker for their households.