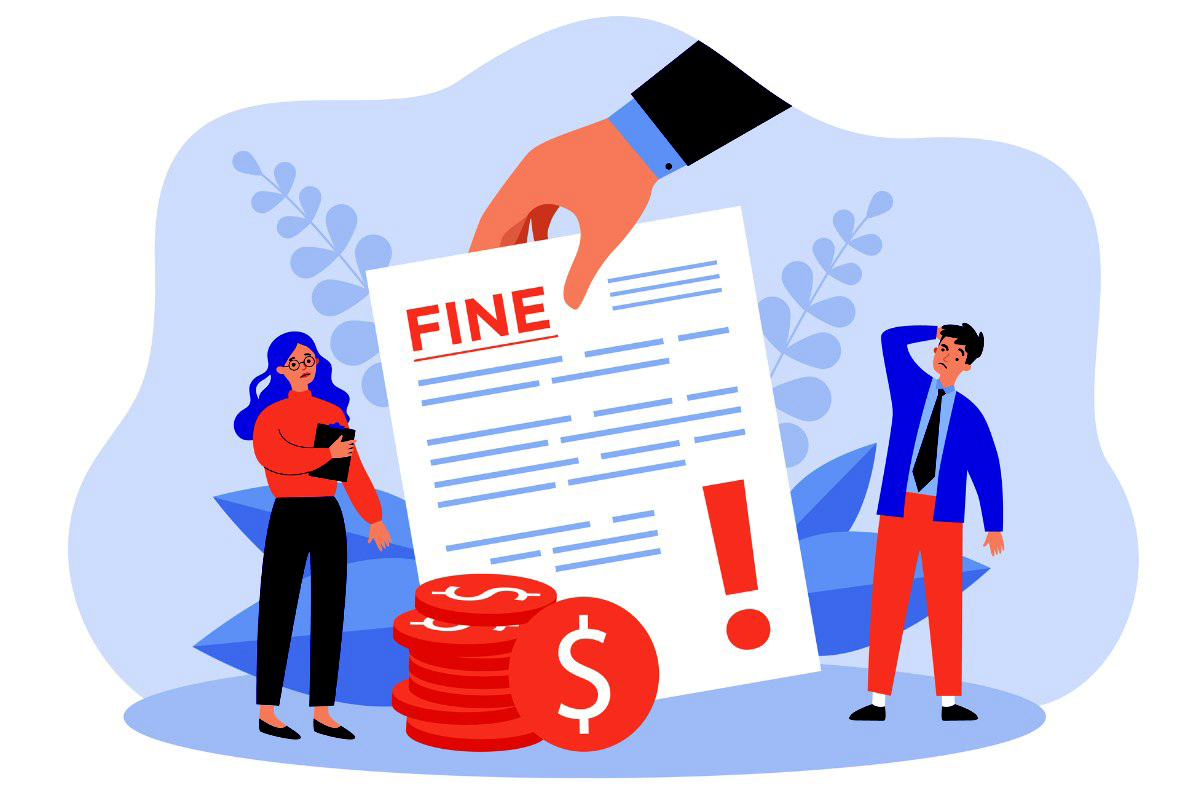 Goldman Sachs Asset Management agreed in November to pay $4 million to the SEC to settle alleged violations of its own environmental, social and governance policies and procedures. GSAM did not admit or deny the material findings of the SEC.

GSAM created procedures as required by Section 206(4) of the Advisers Act and Rule 206(4)-7, which require a registered investment adviser to implement policies designed to prevent violations of the Advisers Act in their selection and monitoring of assets in portfolios with an ESG label.

The company policies were written for two ESG mutual funds and one separately managed account strategy which GSAM advised.

GSAM policies provided for a questionnaire to assist in the selection of investments in ESG mutual funds and the SMA. The questionnaire produced a numerical score, which was then weighted by industry. GSAM said in pitch books to clients that their investments were selected using this method starting in February 2018.

However, according to the SEC charges, GSAM was actually selecting investments by relying on previous research, and they did not apply the questionnaire results to most of the investments in the SMA until January 2020, nearly two years later, despite saying in promotional materials they had done so.

The previous research used was also not uniform between investments. GSAM sometimes used third-party data to which they applied the GSAM weighting and numerical score.

The questionnaires were also not kept in a centralized location, a violation of GSAM’s policies and something that hindered the SEC investigation, according to their report.

BNY Mellon paid a penalty of $1.5 million in May for misstatements and omissions in its statements related to ESG funds. The combination of the two actions led to a warning from Fitch Ratings in November that the SEC would be increasing enforcement on ESG funds and “greenwashing.” Fitch noted that these penalties can carry large reputational risk, especially if they occur repeatedly.
Tagged: ESG, Goldman Sachs, greenwashing, SEC