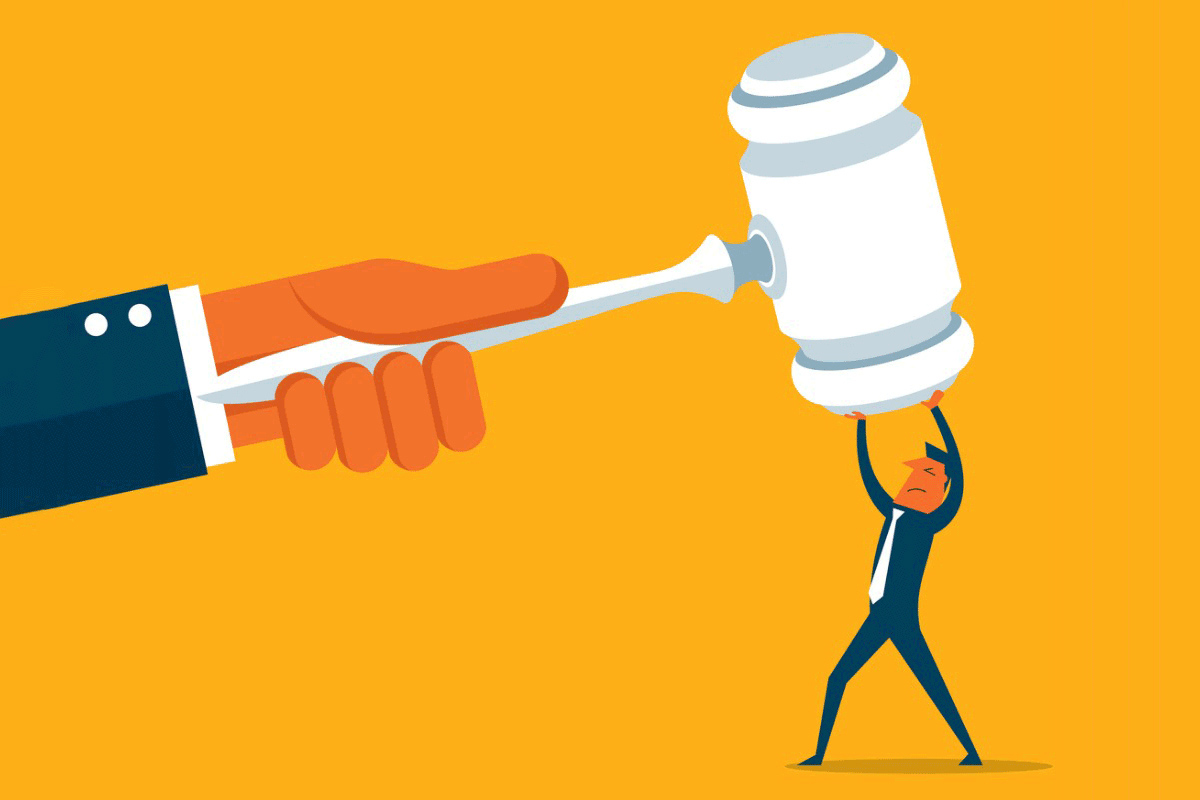 A new Employee Retirement Income Security Act (ERISA) lawsuit filed in the U.S. District Court for the Southern District of Iowa accuses the Principal Life Insurance Co. of committing various fiduciary breaches in the operation of two retirement plans open to its own employees.

Also named as a defendant in the case are the retirement plans’ investment and administrative committees. The allegations against the defendants fit into the mold of similar self-dealing suits that have been filed against national financial services providers in recent years.

“Principal affiliates act as the primary investment adviser for the pooled separate accounts in which the plans invest,” the lawsuit states. “Principal affiliates charge a high investment adviser fee for that service. But Principal’s affiliates hire sub-advisers to do the essential work of portfolio management. Principal does, however, keep much of the investment management fees. The plans could go straight to the sub-adviser for the same service, cutting out Principal as a middleman, and pay less than what they pay now for the same service, with millions of dollars of annual savings.”

The lawsuit suggests the defendants “chose and maintained Principal investment products and plan administration services because Principal, its subsidiaries and its officers benefited financially from the fees.

“Defendants also breached their fiduciary duties by causing the plans to maintain a vendor relationship with Principal for administrative services whereby the plans paid, directly or indirectly, higher than reasonable fees to Principal for such services,” the complaint continues.

Later on, the complaint notes that, with the notional exception of a brokerage window plaintiffs say was built into the plans as a condition of an ERISA class action settlement the plans entered into in 2015, the plans invested exclusively in Principal investment options during the class period.

Responding to a request for comment, Principal shared the following statement: “We disagree with the allegations in this lawsuit and will vigorously contest them. Principal has always been committed to offering meaningful benefit programs to employees and is one of many companies in the industry that have had lawsuits filed against them making these kinds of claims.”

A significant portion of the text of the lawsuit is dedicated to analyzing the way the investment committee hired and monitored various sub-advisers. The complaint suggests that “every one of the sub-advisers for the Principal investment options (or underlying Principal mutual fund as the case may be) offers portfolio management services directly to institutional investors as a separately managed account (not to be confused with a pooled separate account, which is a commingled fund offered by an insurance company multiple investors)—in other words, a single client account.

“This means that the plans’ fiduciaries could have negotiated directly with the sub-adviser to a given Principal fund held by the plans for investment management matters rather than paying a Principal affiliate, Principal Global Investors,” the complaint suggests. “But the investment committee did not do so.”

The upshot of this line of argument is ultimately that the sub-advisers “would readily have agreed” to include the plans in their aggregated assets to acquire and keep Principal’s sizable plan business.

“Thus,” the complaint suggests, “the plans could have obtained the best fee terms available to Principal had defendants used the plans’ assets and bargaining power to the plans’ advantage. Defendants chose not to do so.”

In similar cases, defendants have often argued that such allegations as those recounted above do not sufficiently state a claim that fiduciary breaches occurred. Their central point is that the simple fact that a plan is paying higher fees than its peers or a given benchmark does not in itself imply that any disloyalty or imprudence occurred.

Such defendants also often point to meeting minutes, governing plan documents and other records in an attempt to demonstrate that an internal review processes was in place and was followed diligently by the fiduciaries. Indeed, the complaint in this latest case acknowledges directly that Principal maintains a due diligence team that evaluates sub-advisers for its pooled funds quarterly, based on investment guidelines when each sub-adviser is hired. The monitoring process involves quantitative and qualitative assessments, the complaint acknowledges.

« Why Annuities Are So Helpful in Today’s Market Environment