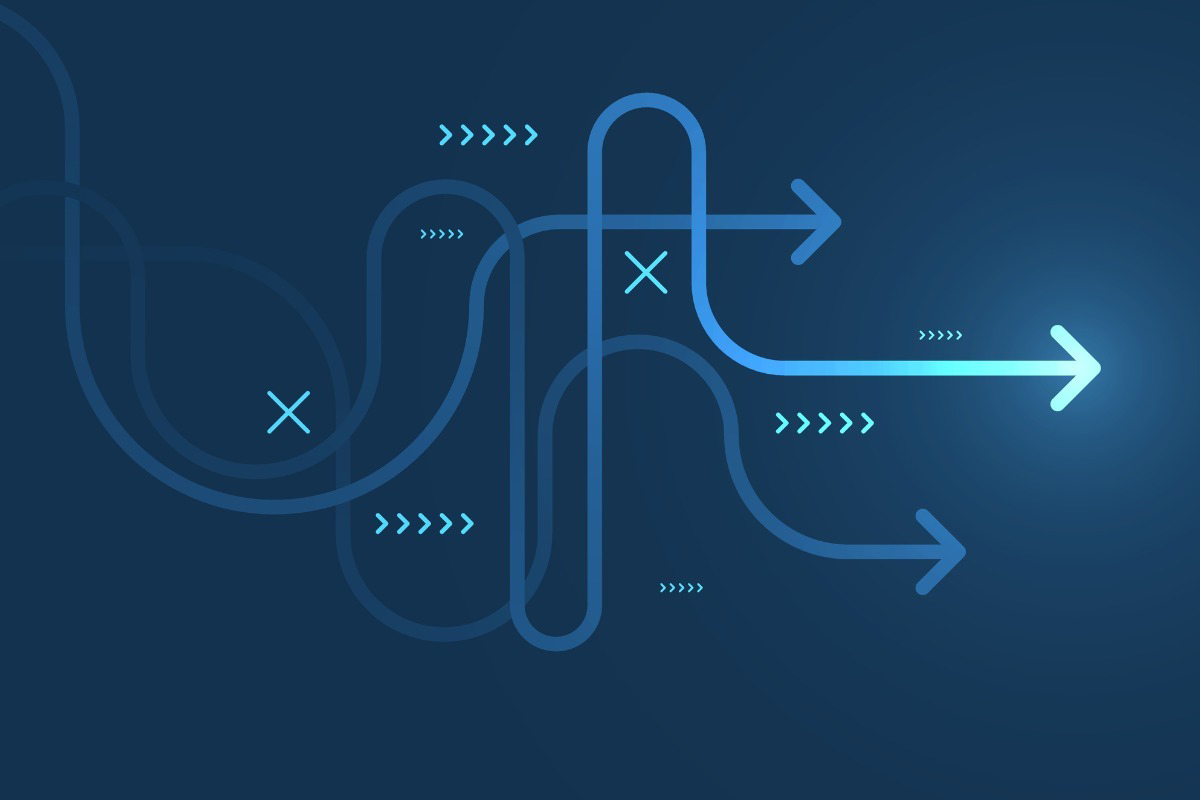 The five solutions EBRI analyzed were 1) implementing the Automatic Contribution Plan/Arrangement (ACPA) proposal, which would generally require employers with more than five employees to maintain an automatic contribution plan/arrangement, typically an automatic individual retirement account (IRA); 2) enhancing the Saver’s Credit, which would replace the current Saver’s Credit with a 50% government match on contributions of up to $1,000 per year; 3) instituting a student loan debt match, where individuals could receive an employer match to their retirement plans for any payments they make to a student loan; 4) assuming a “skinny” 401(k) plan, a deferral-only 401(k) plan allowing annual contributions up to $6,000, with annual catch-up contributions of $1,000, after age 50; and 5) creating full automatic portability in plans allowing participant accounts from a former employer to automatically be combined with a new employer’s plan.

VanDerhei’s analysis found that for households that are projected to have a retirement deficit, combining two proposals—the ACPA provisions and enhanced Saver’s Credit—would reduce retirement savings shortfalls by 17% to 26%, depending on race.

According to the Society of Actuaries (SOA) Research Institute, the COVID-19 pandemic has had an uneven effect on participants preparing for retirement in different racial and ethnic groups. Previous research has found that Hispanic workers in particular have lagged other groups in retirement savings.

The EBRI report found that implementing the proposed measures to reduce retirement savings deficits would have impacts across demographics but would be particularly effective for certain cohorts.

“The combination of ACPA provisions and an enhanced Saver’s Credit program have the greatest positive impact on the retirement savings shortfalls of families headed by white and Hispanic workers ages 35 to 39,” the report states.

The retirement savings surpluses of families headed by Black workers these ages are most positively impacted by the same modifications, EBRI research shows.

The EBRI study then examined impacts to retirement savings shortfalls if, in addition to benefitting from ACPA and the Saver’s Credit, all workers ages 35 to 39 eligible to participate in a 401(k) were to also receive an employer matching contribution to their plans in exchange for paying down a student loan.

The results for implementing a student loan match were that retirement savings shortfalls were projected to be reduced by 22% for families with Black heads ages 35 to 39, a 2.9% incremental improvement vs. the projection that considered just the ACPA and Saver’s Credit scenario. Savings shortfalls were reduced by 2.8% for families headed by White heads, and .7% for  families headed by Hispanic heads age 35–39 when student loan matching was added. The additional reduction for families with “other” heads falls in between, at 1.4%.

The study repeated the analysis by considering the impacts from the remaining two provisions, “skinny” 401(k)s and auto-portability.

House Ways and Means Committee Chairman Richard Neal, D-Massachusetts, has proposed implementing a student loan debt match, a “skinny” 401(k) and full auto-portability. In September, the Ways and Means Committee approved similar ACPA changes. Meanwhile, the Saver’s Credit proposal was included in retirement provisions of early versions of the Build Back Better Act to help close the coverage gap and bolster the existing retirement savings system but was later dropped from the bill before reaching the full House of Representatives for consideration.