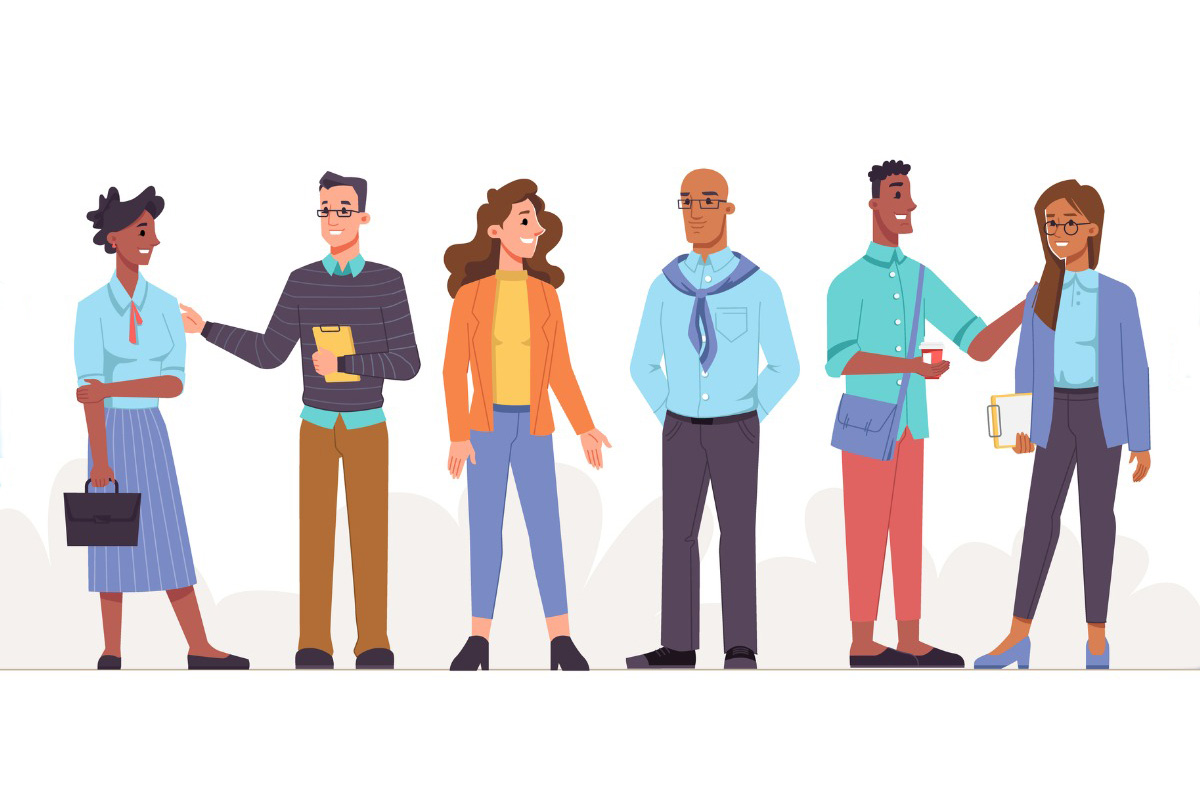 Plan sponsors, retirement plan advisers and financial professionals have much runway ahead, with abundant opportunities to engage with workers who identify as BIPOC, according to new data from Allianz Life Insurance.

There are myriad opportunities for advisers to engage with workers who identify as BIPOC, because members of these diverse communities report receiving less financial advice than they did a year ago.

Individuals from each of the BIPOC—Black, indigenous and people of color including Hispanic and Asian/Asian Americans—communities surveyed for the study noted a decline in working with a financial professional from 2021, while white workers’ engagement levels remained steady at (48%) in 2022, compared to 49% in 2021, according to the 2022 Allianz Life Insurance Retirement Risk Readiness Study.

“[There was] a little bit of a drop off with members of the BIPOC community that had engaged with a financial professional in the past, who do not currently but are open to doing it in the future,” explains Travis Walker, business solutions and diversity consultant for Allianz Life.

Lower levels of engagement with financial professionals may drive up feelings  of financial unpreparedness and retirement insecurity, a particular vulnerability for some BIPOC communities, Walker added, in a press release. “As risks to retirement increase in frequency and severity, it’s important that BIPOC Americans view financial professionals as trusted partners who can help them accomplish both their short- and long-term financial goals,” he added.

The survey shows that portions of the BIPOC community—while not monolithic in their outlooks, by any stretch—view their retirement and financial goals differently, as well.

“Each group had a different focus or a different concern, as far as they what they consider risky and how they’re approaching retirement,” says Walker. “[The] Hispanic population for example, is a little more concerned with leaving a legacy or staying in their home, [for] Asian Americans, their concerns are a little different—when you talk about financial risks because, frankly, they tend to live longer and so that kind of drives they’re thinking about the rising cost of living or the market taking a downturn. Again, when speaking to some African Americans, there was a little bit more immediacy when you’re talking about balancing a budget or paying down debt.”

“We know these past two years of managing through the pandemic have only served to exacerbate the racial wealth gap, so it’s discouraging to see that BIPOC communities aren’t getting a higher level of financial planning help compared to last year,” he said in the news release. “There is tremendous opportunity for the financial services industry to use this opportunity to build stronger relationships with BIPOC clients, because the interest is there.”

Overall, 59% of workers are concerned that a stock market slump will hurt their retirement nest egg; 47% of Black workers said the same; compared to 68% of Hispanic workers; 69% of Asian/Asian American workers and 58% of white workers, the study found.

Among Hispanic workers, 21% regret taking money from their retirement accounts during the pandemic, compared to 15% white for white workers; 13% Black/African American; and 7% Asian/Asian Americans.

Among Black workers, 71% reported lower confidence in being able to financially support their financial long-term goals in 2022, compared to 77% in 2021. Having more of a focus on short-term goals, rather on their long-term finances, according to the study, may be driving higher the value Black workers find in working with a financial professional on financial planning issues.

For example, among Black workers, 37% are interested in working with a financial professional to get help with balancing a budget, compared to 27% of white workers, 30% of those of Hispanic descent, and 29% for Asian/Asian American workers, according to the study. Additionally, Black workers find value in getting help with paying down debt—31% versus 20% for white workers; 29% for with Hispanic workers; and 20% among Asian/Asian American workers.

Data from this portion of the report is from the third wave of Allianz’s Retirement Risk Study, which focused on BIPOC workers.

Allianz Life conducted the survey online in February 2022 with a nationally representative sample of 1,000 individuals age 25 and older in the contiguous U.S. with an annual household income of $50,000 or more for single workers/$75,000 or more for (married/partnered) or investable assets of $150,000. The study included an oversample of respondents who identified as Black/African American (388 responses); Hispanic (355 responses); Asian/Asian American (373 responses).