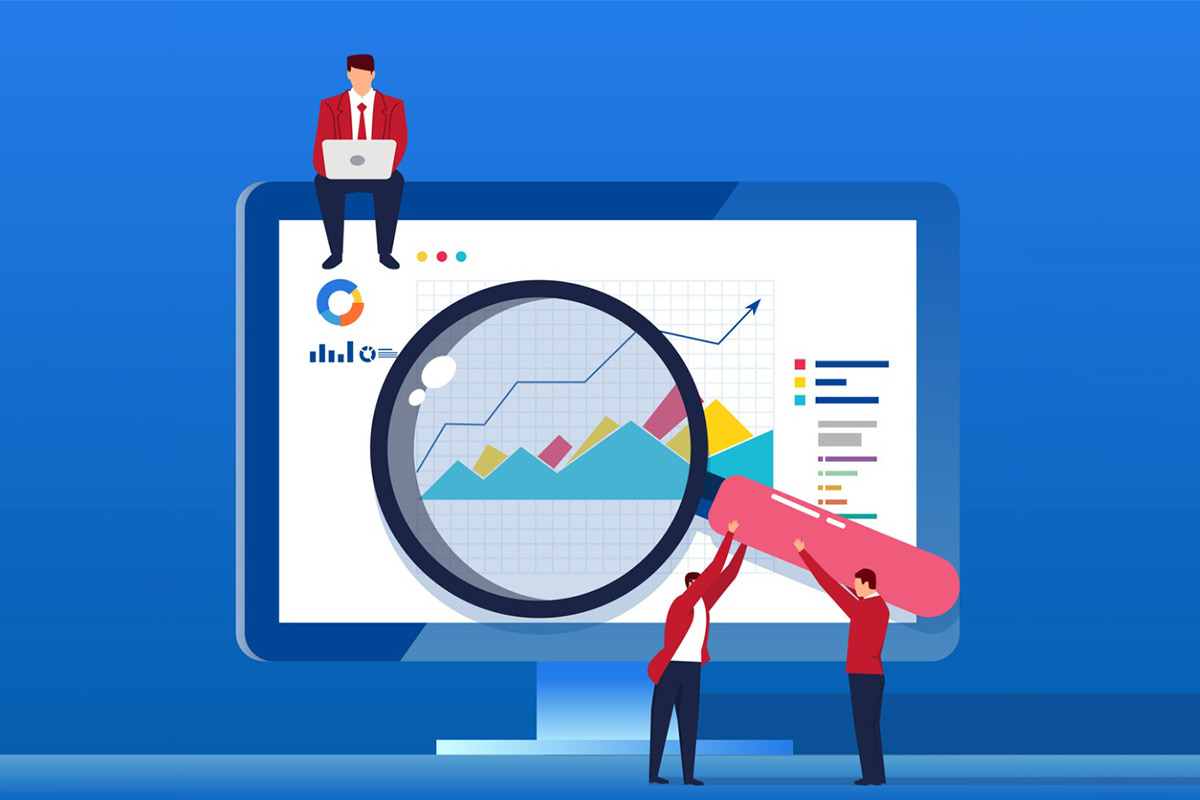 The 9th U.S. Circuit Court of Appeals has handed down a decision in a case that employee benefits attorneys are saying has wider implications for retirement plan sponsors and providers in an increasingly digital environment.

According to the opinion, Northrop Grumman delegated administration of its defined benefit (DB) plan to an administrative committee, which in turn contracted with Hewitt Associates, now known as Alight Solutions, to provide outside administrative services for the plan. One of Hewitt’s responsibilities was to generate statements for plan participants showing what their monthly pension benefit would be when they retired, using participant-entered assumptions.

The errors in the calculation were discovered in 2016, during a transition to a new recordkeeper. In December 2016, one plaintiff was informed that his monthly retirement benefits would only be $807.89 per month rather than $2,000. In February 2017, the other plaintiff was informed that her monthly retirement benefits would be $823.93 per month rather than $1,600, and that she was required to repay more than $35,000 of the benefit she had already received.

The plaintiffs filed separate lawsuits which were combined into one. They alleged that Hewitt, the committee and Northrop had breached their fiduciary duties under the Employee Retirement Income Security Act (ERISA) and that the committee had failed to provide ERISA-required benefit information.

On appeal from the U.S. District Court for the Central District of California, the 9th Circuit agreed with the District Court that the calculation of benefits pursuant to a formula is not a fiduciary function. “We hold that plaintiffs have not alleged that Hewitt was performing a fiduciary function in miscalculating retirement benefits. As a result, Northrop and the committee did not breach a fiduciary duty by failing to ensure that Hewitt correctly calculated plaintiffs’ benefits,” the appellate court opinion states.

The 9th Circuit affirmed the District Court’s dismissal of the plaintiffs’ fiduciary duty claims against Northrop, the committee and Hewitt. “Calculation of pension benefits is a ministerial function that does not have a fiduciary duty attached to it,” the appellate panel said. “Even if Hewitt were a functional fiduciary with respect to some of its actions, it would not have been acting as a fiduciary when performing calculations according to the plan formula.”

Regarding the allegation that the committee had failed to provide ERISA-required benefit information, the District Court found that the plaintiffs did not adequately plead that they submitted “written” requests for pension benefit statements as required to state a claim for violation of ERISA. Although the 9th Circuit held that use of an online platform to request a pension benefit statement can satisfy the “written” request requirement, it upheld the District Court’s dismissal because the complaint did not allege that the online platform request was “written.”

Noting that no circuit has addressed whether a pension benefit estimate request via an online portal is sufficient to constitute a “written request,” the 9th Circuit said the District Court was correct to the extent that the bare allegation that the plaintiffs used an online platform to request a pension benefit estimate does not satisfy the “written request” requirement. However, it also concluded that “the statute does not limit adequate requests to only those written by hand on a piece of paper and conveyed in the postal system. In other words, an adequate electronic writing suffices.”

In an article, Jackson Lewis attorneys said: “This case has important practical implications for plan fiduciaries and plan recordkeepers and their relationship to each other. These concepts are not limited to pension plans. Electronic systems, portals and online tools are now the primary way employee benefits are offered and administered and need to be closely managed for compliance with the requirements of ERISA and the plan.”

« Empower to Launch New Website for Participants and Individual Investors