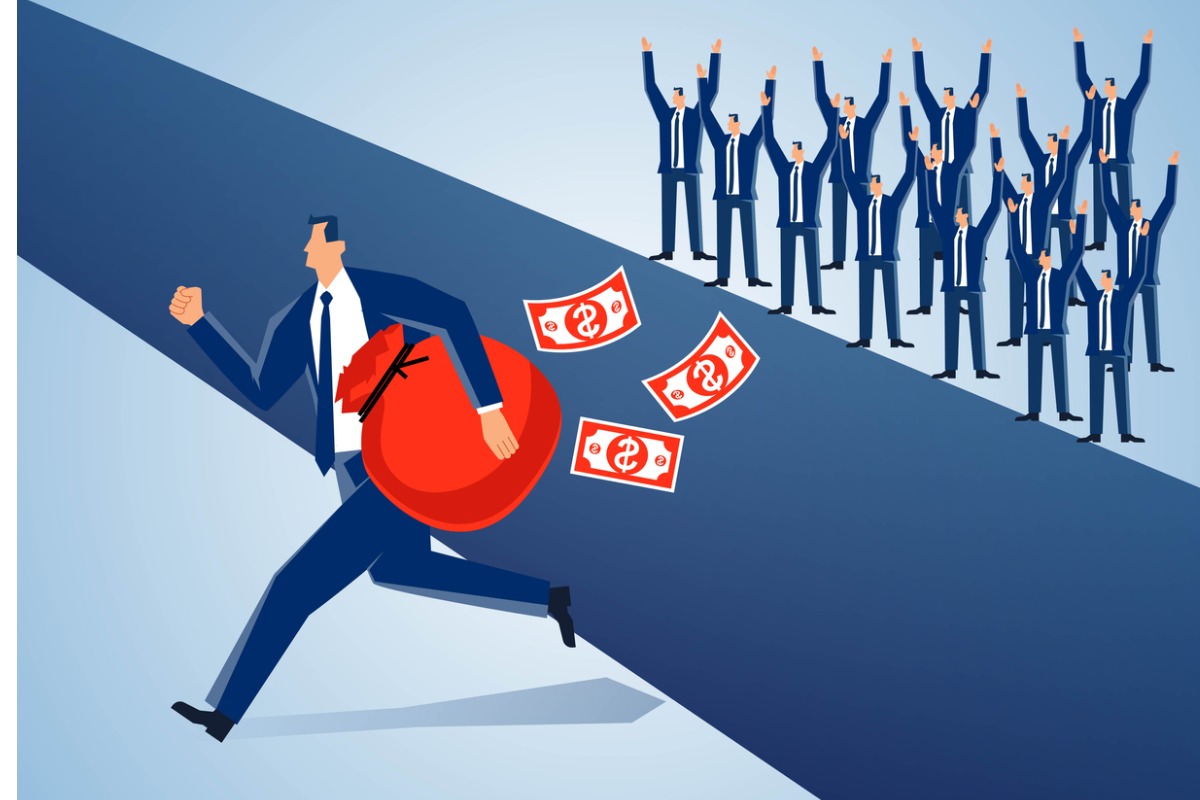 Allianz Global Investors U.S., the U.S.-based asset management arm of German insurer Allianz SE, has settled charges from the Securities and Exchange Commission that the firm and three former senior portfolio managers conducted what the SEC called “a massive fraudulent scheme” that cost investors more than $5 billion in losses.

The scheme involved a trading strategy called “Structured Alpha,” which used complex options trading to earn returns for investors. However, the perpetrators of the scam did not reveal the potential immense downside risks of this trading strategy to investors. In March 2020, when the COVID-19 pandemic caused markets to crash, the losses were dramatic. Approximately 114 institutional investors bought the investment product and paid more than $550 million in fees, according to the SEC press release.

“This case once again demonstrates that even the most sophisticated institutional investors, like pension funds, can become victims of wrongdoing,” said SEC Chairman Gary Gensler in the commission’s release. “Unfortunately, we’ve seen a recent string of cases in which derivatives and complex products have harmed investors across market sectors.”

Allianz Global Investors has agreed to pay billions of dollars as part of an integrated global resolution, including more than $1 billion to settle SEC charges and, together with its parent, Allianz SE, over $5 billion in restitution to victims, according to the commission.

As a consequence of pleading guilty, AGI U.S. is automatically and immediately disqualified from providing advisory services to U.S.-registered investment funds for the next ten years and will exit the business.

As a result of the ban, Allianz SE plans to sell most of the U.S. piece of Allianz Global Investors to Voya Financial Inc.

Voya Investment Management will add about $120 billion of assets under management as well as some investment teams, the company said in a statement Tuesday. Allianz will take a 24% stake in Voya IM.

AGI U.S. admitted that its conduct violated the federal securities laws and agreed to a cease-and-desist order, a censure and payment of $315.2 million in disgorgement, $34 million in prejudgment interest and a $675 million civil penalty, a portion of which will be distributed to certain investors, with the amount of disgorgement and prejudgment interest deemed satisfied by amounts it paid to the U.S. Department of Justice as part of an integrated global resolution. In a parallel criminal proceeding, the U.S. Attorney’s Office for the Southern District of New York today announced criminal charges for similar conduct against AGI U.S., Tournant, Taylor and Bond-Nelson. As part of the parallel criminal proceeding, AGI U.S., Taylor and Bond-Nelson have agreed to guilty pleas.

AGI U.S. deliberately increased risk levels in its portfolio in late February and early March in order to “recoup” losses that had already occurred earlier in the year, according to information available on the website of Litowitz Berger & Grossman, a law firm leading the litigation on behalf of multiple institutional investors.

In their filing against AGI U.S., San Diego City Employees’ Retirement System claimed the portfolio’s positions left the fund dangerously exposed to even the slightest increase in market volatility or decline in equity prices—the very conditions that Allianz economists, and many others, warned were on the immediate horizon.”

Allianz had marketed Strategic Alpha Funds as safe investments that would be protected from risk in multiple different scenarios.

“The Alpha Funds’ purportedly unique ‘alpha’ component—the actively managed options strategy overlay—was supposed to provide investors with downside protection and possible upside in both bull and bear equity markets, and in times of both high and low volatility,” according to the documents the San Diego retirement system filed in December 2020 to the Supreme Court of the State of New York.

Once the pandemic hit and losses became more severe, AGI U.S. once again allegedly engaged in data manipulation. Losses reported to investors were reduced. On one particular day, Allianz reported a “-9.2607085709004%” return to its investors instead of the true figure of “-18.2607085709004%,” alleges the SEC complaint.

The SEC’s press release also states that the three senior portfolio managers continued to lie to SEC staff after they began investigating the matter.

“Following the crash of the Structured Alpha Funds, the defendants continued their pattern of deceit by lying to SEC staff, and their fraud would have gone undetected if it weren’t for the persistence of SEC lawyers who pieced together the full scope of the massive fraud,” stated Gurbir S. Grewal, director of the SEC’s Division of Enforcement.