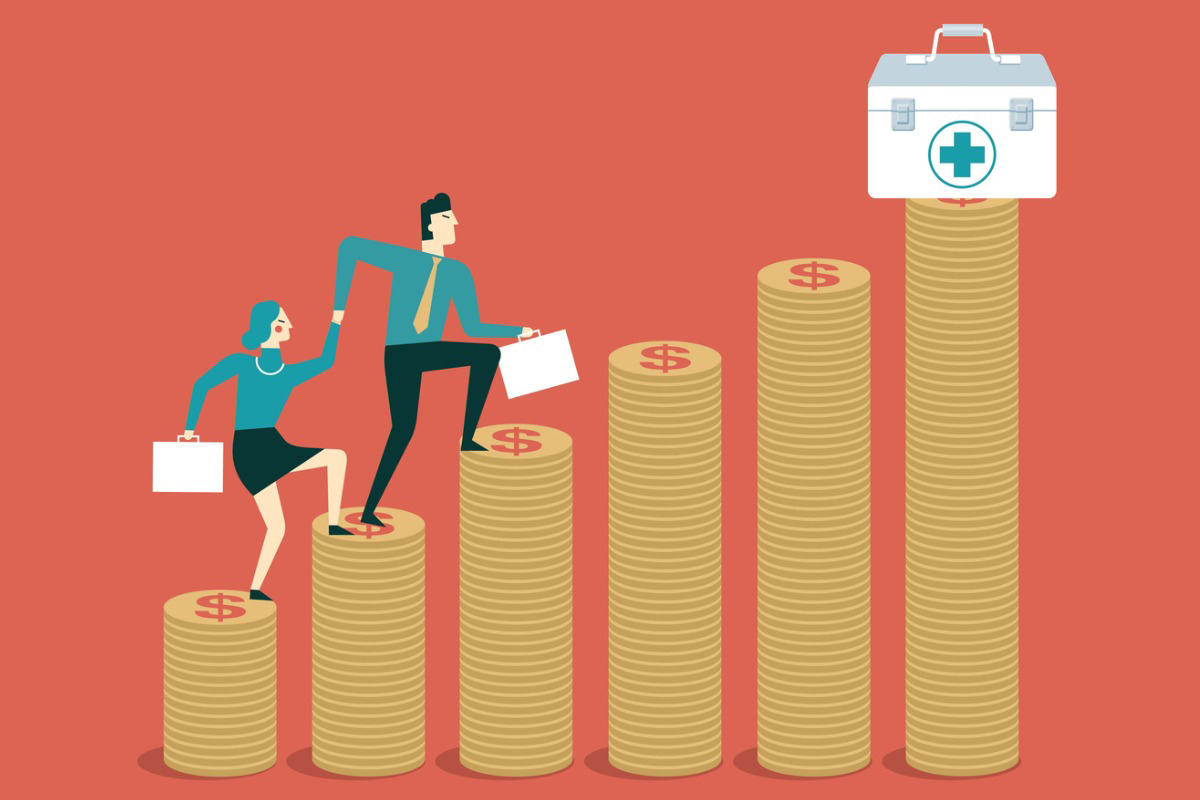 High health care costs imperil the financial well-being of many older Americans, and a new brief from the Center for Retirement Research at Boston College examines just how much retirees pay out of pocket in their lifetime.

Although the largest share of retirees’ health care expenses is tied to predictable insurance premiums, retirees often pay considerable out-of-pocket costs as well, the brief says. Medicare and Medicaid help reduce this risk, but Medicare does not cover every expense and Medicaid covers only households with lower income and less valuable assets. A better understanding of coverage and the remaining burden is an important issue for both retirees and policymakers, the brief adds.

To complete their analysis, the researchers first calculated the distribution and evolution of total non-premium health care spending over the lifecycle of retired households. They then determined the amount covered by public and private insurers and subtracted this portion from the total to obtain out-of-pocket spending figures.

By focusing on lifetime totals, the analysis seeks to captures not only the risk of high expenses in a single year, but also the risk of moderate but persistent expenses that add up to a high cost-burden over time.

The brief shows that, at age 65, households can anticipate incurring an average of $310,000 in health care spending over the rest of their lives. With $243,000 of that covered by insurance, out-of-pocket spending would be $67,000, the brief says. On the higher end of the spending scale, out-of-pocket costs are $138,000.

The brief notes that projected lifetime spending at age 90 is still about one-third of the amount at age 65. One reason for this relatively slow decline in remaining spending as people age is that, even though those who survive to 90 typically have fewer remaining years of life, they are more likely to live to very old ages when health care spending is especially high.

While out-of-pocket spending does pose a significant risk for households with high health care expenses, the brief says these results clearly highlight the importance of public insurance programs for reducing that risk.