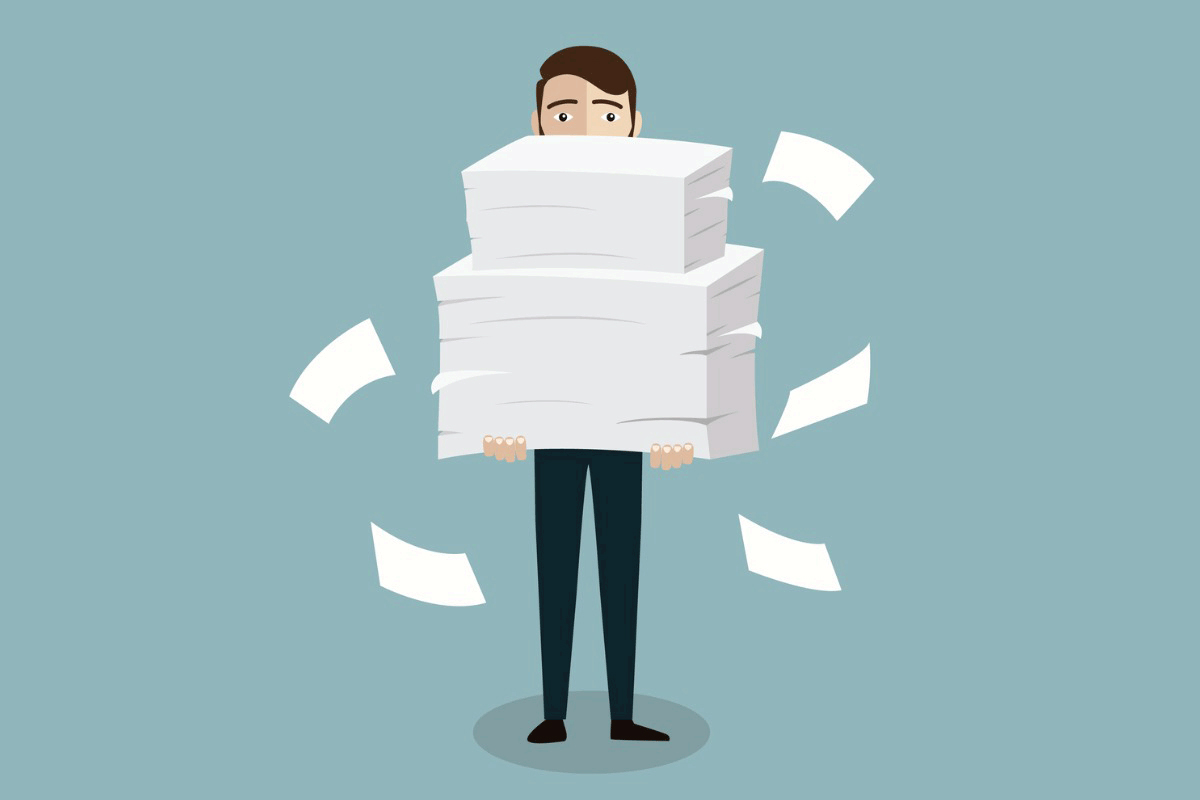 In a short, three-page order, Judge Kenneth D. Bell of the U.S. District Court for the Western District of North Carolina noted that Federal Rules of Civil Procedure dictate that summary judgment may be granted “if the movant shows that there is no genuine dispute as to any material fact and the movant is entitled to judgment as a matter of law.” Bell said: “In reviewing the parties’ more than 250 pages of supporting, opposition and reply briefs (together with untold pages of exhibits), one point is abundantly clear—there are multiple genuinely disputed issues of material facts that make summary judgment for any party inappropriate.”

Bell previously denied all but one of Lowe’s motions to dismiss the lawsuit.

The judge points out that Lowe’s and Aon Hewitt say “the decision to change the structure of investment choices in the plan, to delegate authority to choose those investments to its investment consultant Aon as a new delegated investment manager and the selection of one of Aon’s proprietary funds to replace numerous existing investment options was the result of a careful, deliberate and thoughtful process conducted with upmost loyalty and prudence.” And the plaintiff argues that Lowe’s “blindly” made changes to the plan’s investment structure at the guidance of Aon consultants who were trying to promote its investment management business and seed its proprietary funds with more than $1 billion in investments from the plan.

“Who has the better evidence? Where does the truth truly lay?” Bell queried in his court order. “These questions cannot and should not be determined on cross-motions for summary judgment. Instead, the answers must be found at trial, where the court will have a full opportunity to weigh the evidence and assess the credibility of the witnesses.”
Tagged: ERISA, retirement plan litigation