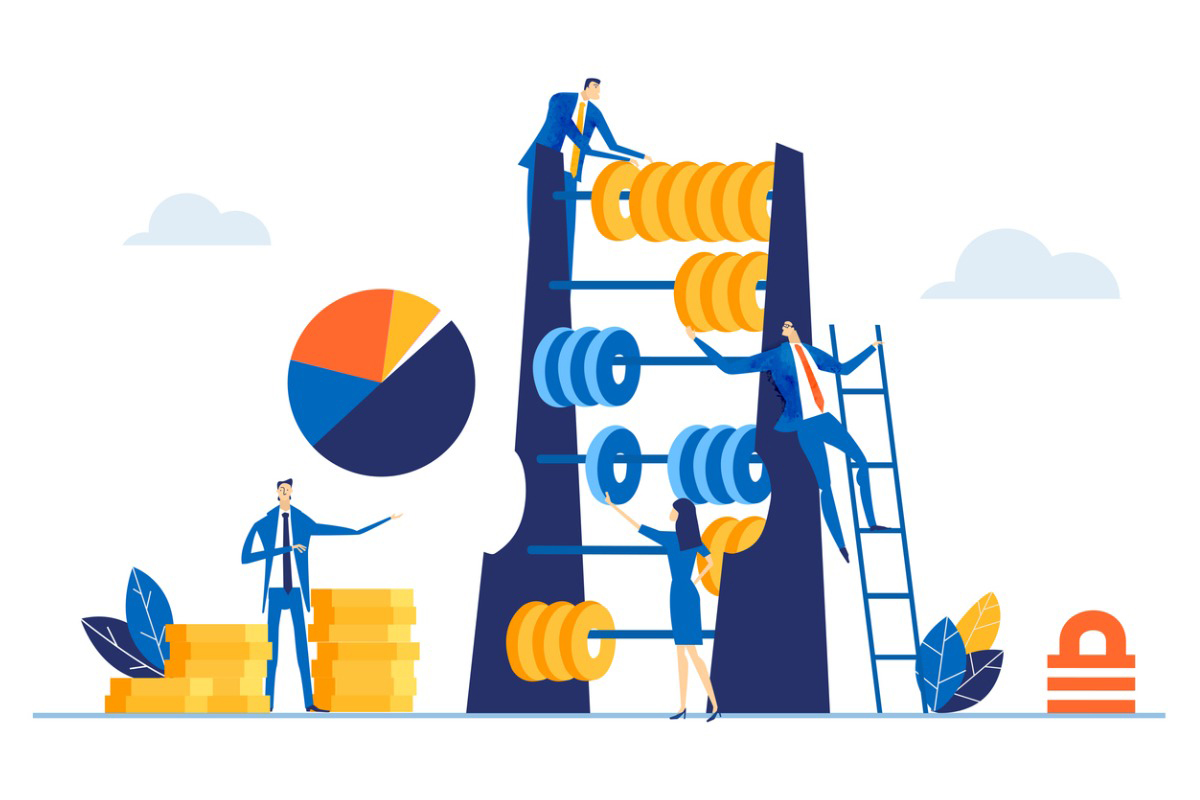 Pension plan sponsors can de-risk the costs of maintaining a DB plan by transferring some, most or all the plan’s liabilities to an insurer. Managing pension risk encompasses a variety of solutions—from asset allocation strategies to group annuity transactions, says Bill Tremko, president and CEO, USI Consulting Group. These options are placed along a “de-risking spectrum,” of solutions for plan sponsors, he says.

Pension plan sponsors initiate risk transfers to reduce longevity risk, investment risk and interest rate risks. Often the first step in managing risk is liability-driven investing, according to Tremko. “LDI is basically a fixed income portfolio with a duration matched to the liability,” he explains. “Regardless of whether interest rates move up or down, you’re maintaining your funding status,” with the approach.

But this may not be ideal for plan sponsors with pensions that are underfunded, he says.

“Some plan sponsors could look at that and say, ‘well, my plan is underfunded so I really don’t want to maintain my funding status, I want some opportunity to grow my way out of that underfunding,’ so a full LDI strategy might not be appropriate if they have that attitude but nevertheless, it’s a way to transfer some risks through that liability matching,” he says.

Further down the PRT spectrum are options for plan sponsors to pursue partial buyouts or lump sum payouts to beneficiaries, “where you’re actually cashing out liabilities either in lump sums or through the purchase of annuities and totally getting it off your balance sheet and out of a plan,” Tremko explains.

Plan sponsors can benefit from each of the options but must understand the features and differences, explains Elizabeth Walsh, vice president at MetLife U.S. Pensions group. Both an annuity buy-in and annuity buy-out involve the plan sponsor purchasing a group annuity contract.

A buy-in is a group annuity contract under which the insurer agrees to cover the benefit payment obligation for a covered group of participants and beneficiaries for the rest of their lives, while the plan sponsor retains the administration, recordkeeping and fiduciary obligations for the plan. A buy-out allows the plan sponsor to ‘lift out’ segments of participants and transfer all obligations to an insurer.

In a buy-out, the plan sponsor can also terminate the plan by completely transferring all the obligations of the plan to the insurer, Walsh explains. “One of the main differences here is that the buy-ins count as an asset of the plan,” says Walsh. “It’s a liability-matching asset of the plan. It’s in contrast with a buyout because the liabilities remain in the plan.”

The associated costs for each also vary. “Another important difference is a buy in doesn’t figure in settlement,” says Walsh.

“Unlike the lump sum window where you don’t know what the take rate is going to be and hence you can’t calculate in advance the exact settlement effect, a plan sponsor can control the population for a buy-out,” says Tremko. “They can pick and choose who they’re going to [transfer to the] carrier. You’ve got control over the settlement effects, so that’s one of the virtues of the buy-out.”

Plan sponsors must closely consider the costs against the benefits of extra security and fees provided by an insurance company using a separate or general account for the pension obligation assets. Separate accounts can offer a greater layer of security and are “increasingly being used on the large and jumbo deals and typically will cost a little more,” says Mark Paracer, assistant research director and head of PRT sales studies at the Secure Retirement Institute.

Separate accounts hold the assets separately from the insurer’s general account, and for smaller transactions, “the cost of running a separate account could be prohibitive,” says Paracer. Some insurers may offer a commingled separate account that combines the assets of several plans to lower the costs of the account, he explains.

“This is an area where an adviser or a consultant can come in, help the plan sponsors to evaluate insurers and to tell you the best structure of the contracts given each company’s unique situation,” Paracer says.

Tremko cautions plan sponsors against trying to time the right PRT option for a favorable outlook on future interest rates. “You know the old adage about timing the stock market? You could expand that to a similar issue with trying to time interest rates,” he says. “And typically you’re not working with an economist when you’re going to purchase these contracts.”

He notes that plan sponsors must pay close attention to long-term rates, and that “it doesn’t really matter what the Fed[eral Reserve Board of Governors] does with short-term rates.”

Plans sponsors shopping for the best deal in the interest rate aisle may believe long-term rates are going to creep up over time and think “why don’t we just delay right now and pay less in the future for the same annuity contract?” Tremko adds.

But rather than being affixed to the interest rate movement-only, while important, plan sponsors must also note how assets are expected to be invested in the future. For example, if a plan sponsor has a large traditional bond portfolio, “when interest rates rise, the plan premiums will be reduced, but your assets [are] also going down, so have you really gained much ground in terms of waiting?” Tremko asks.

Ultimately, trying to find the right timing continues to leave the plan open to risks, when “the whole point of having this conversation about de-risking is how to get rid of some of those risks,” Tremko says. “The waiting game keeps all the risks with the plan sponsor and at the end of the day, because you’d typically have your fixed income allocated against your retirees as an example, you will not gain much [by timing] unless you’re in an LDI model.”