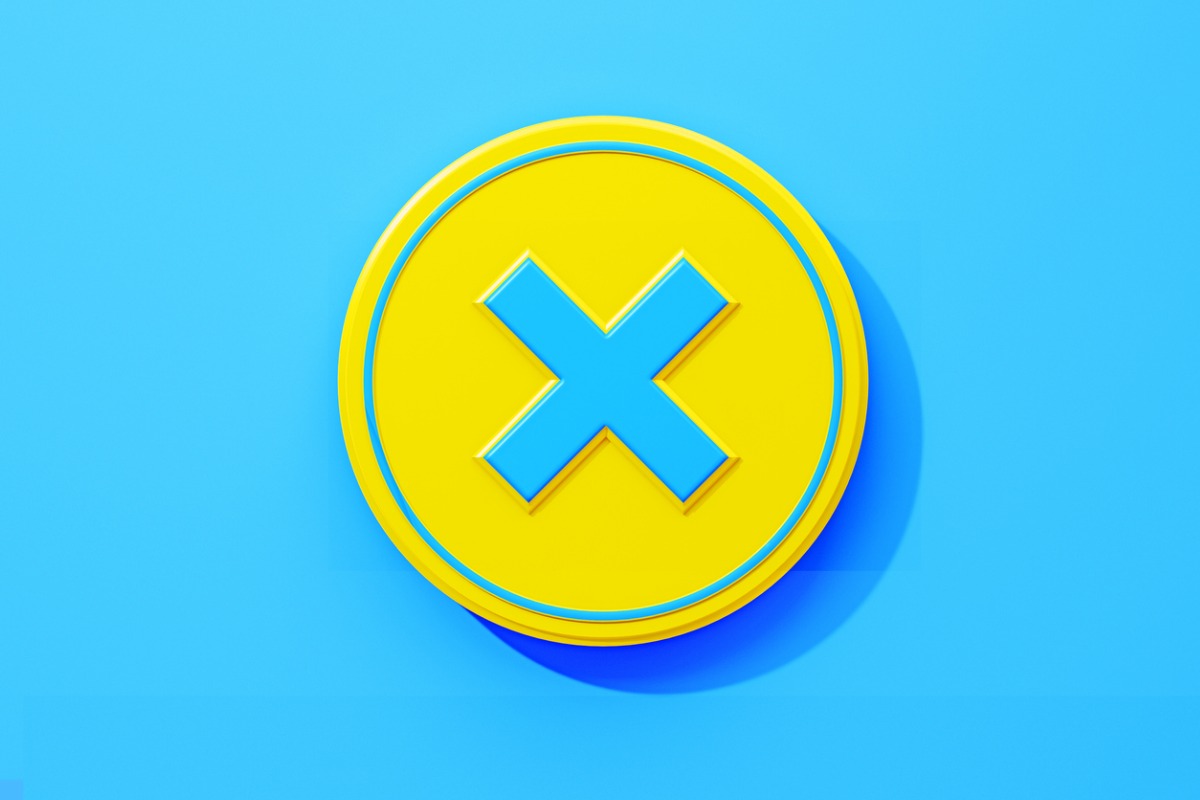 A former participant in the Raytheon Bargaining Retirement Plan and predecessor plans has filed a lawsuit claiming he and other rehires of the company that had worked for predecessor companies were denied retirement benefits due to them because of various actions by Raytheon.

According to the complaint, the plaintiff began working for Hughes Aircraft in 1985, and the company was acquired by Raytheon in 1997. The plaintiff contributed to the Hughes Bargaining Retirement Plan, which became the Raytheon Bargaining Retirement Plan, from 1991 until he terminated his employment in 1996. In 1991, the plan was amended to include what the complaint calls a “non-contributory part” that did not require employees to contribute to the plan to receive benefits from Raytheon.

At the time of his termination, the plaintiff received a distribution which, according to the complaint, Raytheon said included the plaintiff’s contributions to the plan plus interest.

When the plaintiff returned to employment with Raytheon in April 1998, less than two years following his termination, he was allowed by the terms of the plan to participate in the non-contributory part of the plan, but not to contribute money himself to the plan. The complaint notes that both the terms of the plan and the Employee Retirement Income Security Act provide that the plaintiff could have paid back the distribution he received from the plan; however, it claims he was not notified of his ability to do so. It says he was told he could not do so. The lawsuit suggests that this is one action that not only violated the terms of the plan but caused the plaintiff and other rehires to be denied the total benefits they could have received.

The complaint also contends there was no summary of material modifications issued that notified participants that if they terminated and were rehired, they could no longer participate in the “contributory part” of the plan.

According to the complaint, prior to his retirement in 2020, the plaintiff received an estimate that showed his retirement benefits from the “contributory part” of the plan under the distribution option he elected would be $7,472.47 per month payable over five years. However, once he retired, he only received $997.29 per month.

When he called Raytheon to ask why his payment was so much lower, he was told the previous calculation was incorrect and didn’t account for an offset due to the previous distribution he had taken. The lawsuit claims that not only should Raytheon have known that its system gave incorrect estimates but has failed to fix the system to ensure participants are provided with accurate and complete estimates.

The complaint also states that Raytheon’s calculations impermissibly inflated the amount of the offset for withdrawn contributions by using an “inflated phantom, compounded interest.”

The lawsuit accuses Raytheon and other defendants of violating ERISA’s accrual of benefits, vesting and non-forfeiture requirements.

The company has not yet responded to a request for comment about the lawsuit.