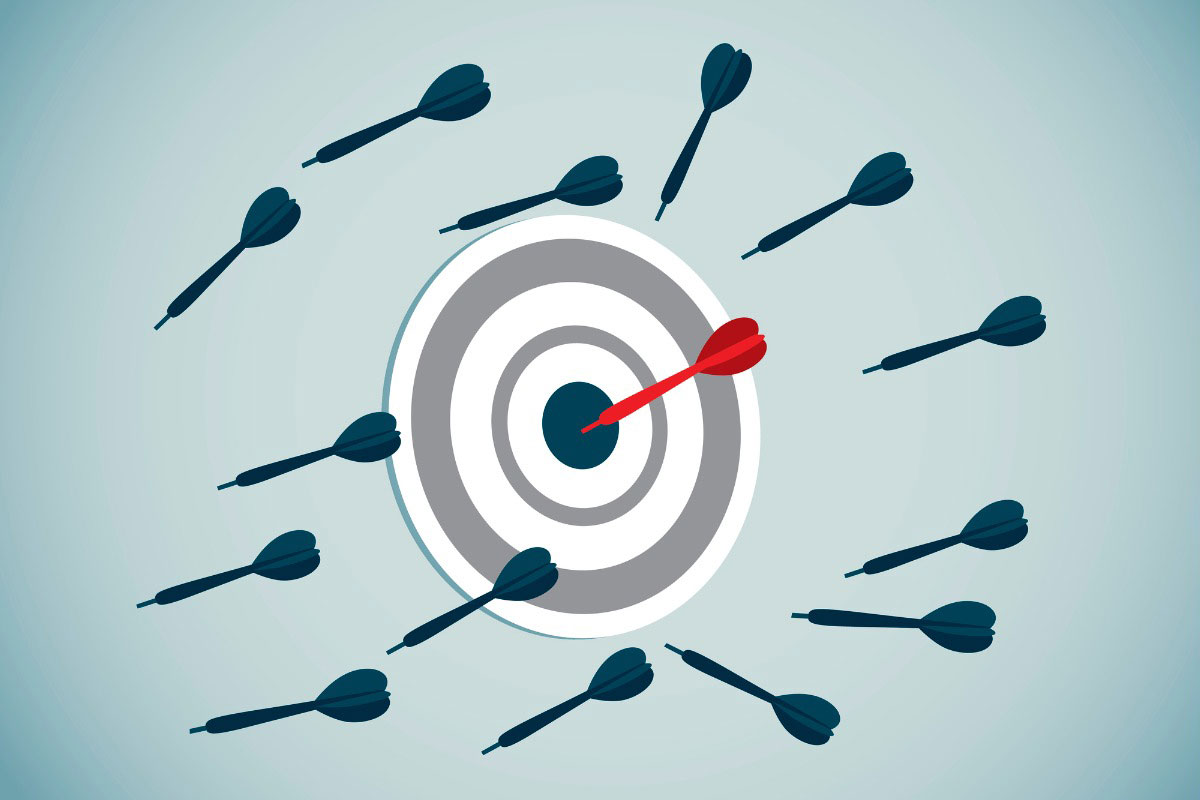 A nonprofit law group has asked an appellate court to narrow the standing for plaintiffs suing Universal Health Services over investments in its defined contribution (DC) plan to only those investments in which the plaintiffs were invested.

In an amicus brief filed with the 3rd U.S. Circuit Court of Appeals, the Washington Legal Foundation (WLF), a nonprofit, public-interest law firm and policy center, also asked the appellate court to reduce the class certified by the U.S. District Court for the Eastern District of Pennsylvania.

The defendants in the case had asked the District Court to partially dismiss the lawsuit against them, arguing that the plaintiffs lacked standing under Article III of the U.S. Constitution to recover losses for investments in which they did not invest. The plaintiffs sued over all 37 investment options in the plan, but only invested in seven of them. However, the lower court agreed with the plaintiffs that they have alleged injury with respect to each of their claims—which implicate “plan-level conduct”—and, therefore, have standing to sue.

The District Court certified a class of individuals who invested in any of the 37 investment options offered in the plan. The 3rd Circuit then granted Universal Health Services’ petition for leave to appeal the class-certification order.

WLF argues that the District Court misapplied the U.S. Supreme Court’s ruling in the case of Thole v. U.S. Bank. It started its argument by noting that because federal courts “are courts of limited jurisdiction,” their jurisdiction is limited to “‘cases’ and ‘controversies.’” For a case or controversy to exist, it says, the plaintiffs must have standing.

The Supreme Court in Spokeo Inc. v. Robins reiterated the three elements that must be present for plaintiffs to prove they have standing to sue. WLF says the plaintiffs in the Universal Health Services case fail to satisfy the first element, which is that they suffered an injury in fact that is concrete, particularized and actual or imminent. “Plaintiffs fail to satisfy the first element because [Universal Health Services’] actions for 30 of the investment options did not injure the plaintiffs,” the foundation says.

WLF says it is immaterial that some unnamed class members could have standing to sue over the 30 investment options in which plaintiffs did not invest because “standing is not dispensed in gross,” citing the 3rd Circuit’s ruling in Schering Plough Corp. Intron/Temodar Consumer Class Action. At least one named plaintiff must have standing to assert every claim in a class action complaint—even if putative class members would have standing to bring the claims on their own behalf, it added, citing the appellate court’s decision in Fischer v. Governor of New Jersey.

WLF notes that the Supreme Court’s decision in TransUnion LLC v. Ramirez highlights this requirement. In that case, the high court held that every member of a class must have standing to assert claims against a defendant. “Thus, decisions from the Supreme Court, this court and other courts of appeals all show that plaintiffs must have standing to maintain their claims about the 30 other investment options to sustain the class-certification order,” the amicus brief says.

The law group also argued that the District Court’s decision regarding standing should be reversed. It says the lower court overlooked how the Supreme Court’s decision in Thole, a case regarding a defined benefit (DB) plan, also applies to DC plans.

The Supreme Court held that the Thole plaintiffs lacked Article III standing to sue the plan’s fiduciaries because they lacked a pecuniary interest in the case, saying that, win or lose, the plaintiffs would “receive the exact same monthly benefits that they are already slated to receive, not a penny [more or] less.” While the District Court in the Universal Health Services case grouped 401(k) plans in with private trusts when rejecting the Thole plaintiffs’ standing arguments, it erred in its logic, WLF contends.

The court grouped private trusts and 401(k) plans together because, in both situations, the fiduciaries’ financial decisions determine the eventual payout. “A trustee that wisely invests funds can distribute more money when the trust expires. And when 401(k) fiduciaries make shrewd investment decisions, the plan participants’ accounts grow,” WLF further explained.

However, the law group argues that, rather than apply that on a plan-wide basis, the District Court’s reasoning is why the plaintiffs have standing to challenge only decisions for the seven investment options they selected. “If UHS breached its fiduciary duties to plaintiffs, and the plaintiffs’ accounts are worth less, then the plaintiffs have an interest in the litigation. This is the type of concrete injury Article III requires,” WLF explains. “Yet plaintiffs’ 401(k) accounts will not grow or shrink by ‘a penny’ based on the other 30 investment options’ performance.”

The Supreme Court rejected the Thole plaintiffs’ argument that they could sue on the plan’s behalf. It said individuals cannot sue on behalf of an Employee Retirement Income Security Act (ERISA) plan unless they themselves have suffered an injury in fact. So, WLF says, since the plaintiffs in the Universal Health Services case have not suffered an injury in fact linked to the 30 other investment options, they cannot sue over those options as a plan representative.

WLF adds that the plaintiffs cannot assert standing as an assignee. The Supreme Court held in Thole that to sue in this capacity, they must show that the plan appointed them as representatives with the right to sue on its behalf. They were not so appointed.

WLF addresses the 3rd Circuit opinions the District Court used to support its decision by pointing out that those decisions were made prior to the Supreme Court decision in Thole. The lower court also used decisions made in other district courts to support its argument, but WLF says “those courts lacked the benefit of the Supreme Court’s more recent standing decisions when analyzing the plaintiffs’ standing arguments.” It adds, “This court should give no weight to these decisions, whose analysis Thole and TransUnion rejected. Rather, it should focus on those two Supreme Court decisions that show why plaintiffs lack standing to assert claims about the other 30 investment options.”