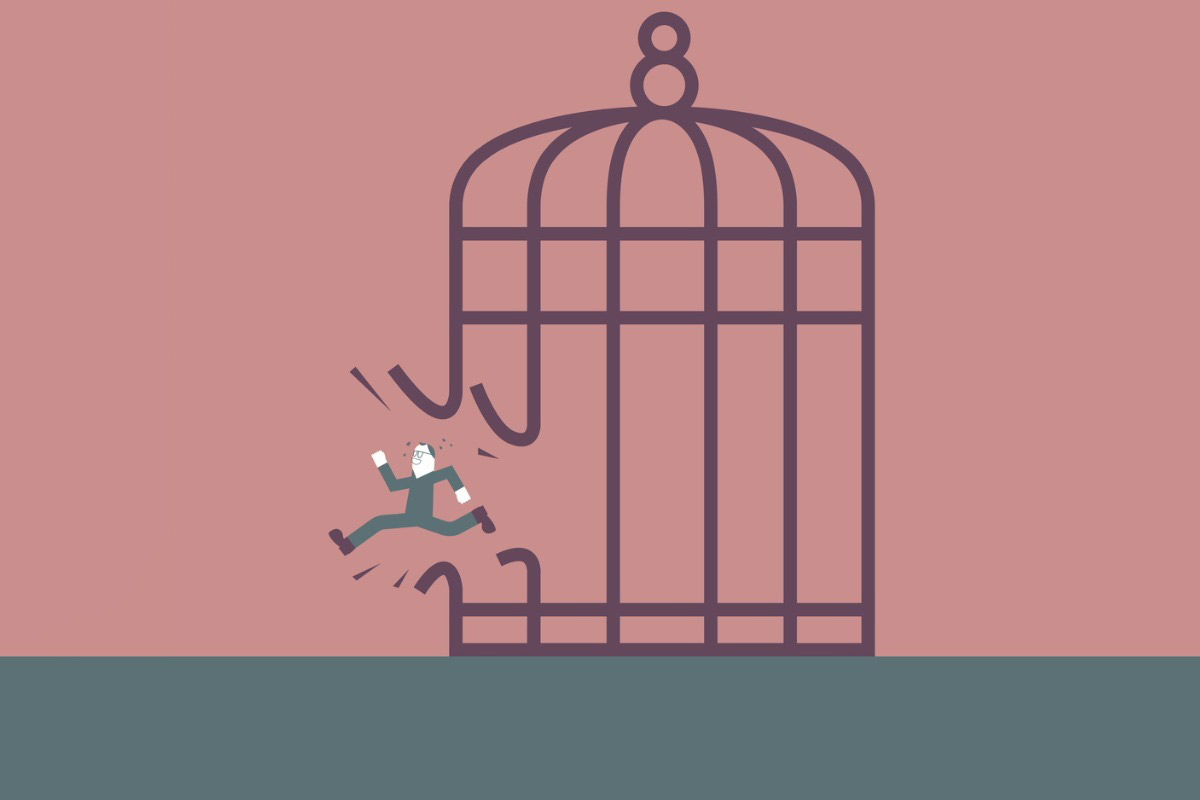 A federal court has pared down claims in an Employee Retirement Income Security Act (ERISA) excessive fee suit against Konica Minolta Business Solutions U.S.A., its board of directors and its 401(k) plan committee.

The lawsuit alleges that the defendants breached their duties of loyalty and prudence and engaged in a prohibited transaction. The plaintiffs contend that the defendants breached these duties by including “many mutual fund investments that were more expensive than necessary and otherwise were not justified on the basis of their economic value to the plan”; failing “to have a proper system of review in place to ensure that participants in the plan were being charged appropriate and reasonable fees for the plan’s investment options”; and failing “to leverage the size of the plan to negotiate lower expense ratios for certain investment options maintained and/or added to the plan during the class period.”

Count One of the lawsuit alleges that Konica and the committee defendants breached their fiduciary duties of loyalty and prudence; Count Two alleges that Konica and the board defendants failed to adequately monitor other fiduciaries; and Count Three alleges a prohibited transaction based on excessive and unreasonable compensation paid to the plan’s recordkeeper, Prudential.

For the Prudential Guaranteed Interest Contract (GIC) account, which is alleged to be “the single largest holding in the plan,” the complaint says Prudential receives compensation for “the return on the investment of the plan funds transferred to a general account, plus the nominal 0.1% expense ratio paid by participants in the GIC,” minus “the interest credited to plan participants in the [investment].” The plaintiffs allege that this results in Prudential receiving compensation that “greatly exceeds a reasonable fee in relation to the costs of administering the Prudential GIC.”

Judge Michael Vazquez of the U.S. District Court for the District of New Jersey first disagreed with the defendants’ argument that the plaintiffs lack standing to assert claims related to the 18 investment options in which they did not invest because they suffered no personal injury as a result of those investments. Citing a decision in Thole v. U.S. Bank, Vazquez said, “Thole suggests … that a plaintiff has standing to sue on behalf of the plan, even if that particular plaintiff was not invested in each one of the plan’s investment vehicles.” If a plan’s participants “have alleged an injury to their own investments by virtue of the fiduciaries’ mismanagement, sufficient to create a case or controversy for Article III purposes,” then ERISA “grants the participants a cause of action to sue on behalf of the plan,” he continued.

In addition, Vazquez found no further allegations in the complaint as to the board’s discretion and how it exercised that discretion, and he said the complaint is devoid of plausible allegations that any individual member of the board possessed or exercised discretionary authority over the appointment of plan fiduciaries. Likewise, the judge found that the plaintiffs did not plausibly plead that the individual committee members were fiduciaries.

He dismissed breach of fiduciary duties of loyalty and prudence claims against Konica and dismissed all claims in the lawsuit against the individual committee members and Konica’s board of directors.

As for the 401(k) plan committee, Vazquez found that the complaint includes sufficient allegations that it breached its duty of prudence. He said the plaintiffs adequately plead that the plan included funds with higher expense ratios than comparable funds, and the plan’s funds failed to outperform the less expensive comparable funds. In addition, he found that the plaintiffs sufficiently allege that many funds were retained in the plan despite their underperformance as compared with their benchmarks. Vazquez also found that the complaint plausibly pleads a failure to monitor and/or control the plan’s recordkeeping expenses.

“Viewing plaintiffs’ overall allegations of the plan’s mismanagement, the court concludes that dismissal of plaintiffs’ duty of prudence claim as against the committee at this early stage would be inappropriate,” Vazquez wrote in his opinion.

However, he found that the complaint includes few, if any, allegations to support a claim for breach of the duty of loyalty. “Absent from the complaint are any facts to suggest that the committee was acting for its own benefit or for the benefit of a third party,” he said. “As a result, defendants’ motion to dismiss is granted as to Count One with respect to the duty of loyalty.”

Vazquez denied dismissal of the duty to monitor claim against Konica because he found that the complaint sufficiently pleads that the committee breached its duty of prudence.

The judge noted that, in their prohibited transaction claim, the plaintiffs do not specify against which defendant or defendants the claim is brought. Because “prohibited transaction claims require that an action be taken by an ERISA fiduciary,” and Vazquez previously determined that the complaint plausibly alleges only that the committee was a fiduciary with respect to any duties beyond monitoring, he said he construes Count Three as against the committee.

Vazquez found that there are no allegations that the Prudential GIC account was included in the plan primarily for the benefit of a party in interest. “While the plaintiffs allege that the defendants do not satisfy [prohibited transaction] exceptions, the plaintiffs failed to meet their threshold burden, that is, providing sufficient allegations of a violation … in the first instance,” he wrote in his opinion. “As a result, the court concludes that plaintiffs failed to state a prohibited transactions claim and count three is dismissed.”