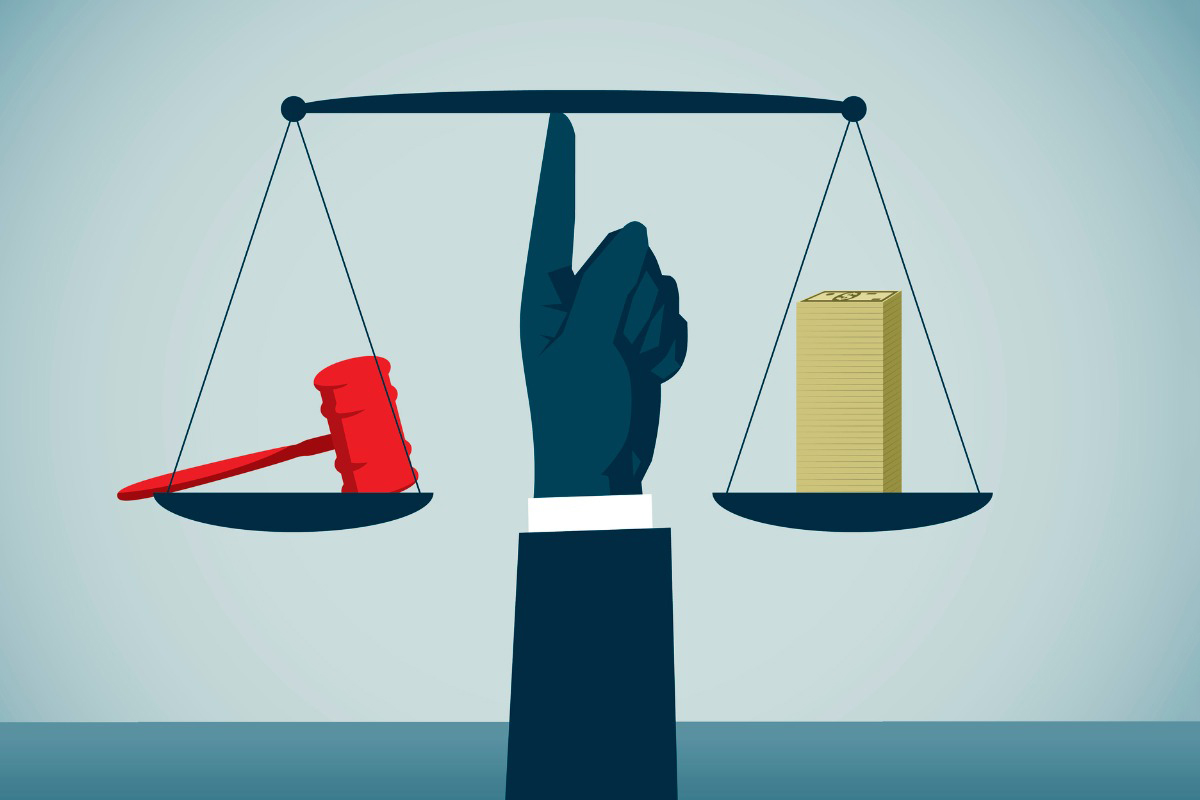 A federal judge for the U.S. District Court for the Northern District of Georgia ruled in favor of The Home Depot, Inc. in an Employee Retirement Income Security Act lawsuit last Friday.

Plaintiffs Jaime Pizarro and Craig Smith had brought the class action lawsuit in April 2018. They alleged that Home Depot offered imprudent investment options for their retirement plans and failed to monitor their performance in violation of ERISA over a class period beginning in April 2012.

Specifically, they alleged that the Home Depot plan had higher fees than similar plans. Some of the funds offered charged fees as high as 0.5%, when similar funds charged as low as 0.07%. The higher fees also bore no relation to the services rendered, argued the plaintiffs, because the fund advisor, Financial Engines Advisors, is a “robo advisor” offering “cookie cutter” plans and therefore had minimal operating costs. Plaintiffs also noted that even small fee differences can add up to a lot over the course of a participant’s life.

In September 2020, Home Depot’s co-defendants, Financial Engines, and its recordkeeper, Alight, were dismissed from the suit since they were not fiduciaries for the plan. The Home Depot motion to dismiss was denied. The judge ruled then that the plaintiffs had no specific evidence at this stage, but it could rely on circumstantial evidence of an imprudent selection and monitoring process since they were unaware of the process but it would be revealed in discovery.

“ERISA does not subject fiduciaries to liability for selecting the alternatives they judged suitable for their individual plans at the time the decision was made, or for arriving at a conclusion different from what another fiduciary could have prudently made—not least when a fiduciary has elected objectively reasonable investments and services that are widely embraced by the fiduciaries of other similar plans.”

The judge in this case, Steven Grimberg, was once an uncompensated employee of the Chamber of Commerce’s Technology Litigation Advisory Committee from 2018 to 2019. The plaintiffs moved for his recusal on this basis, but Judge Grimberg declined. He noted that he was not paid for the work, and the committee he served on did not handle ERISA litigation.

On September 30, the judge ruled in Home Depot’s favor. The judge noted that Home Depot invested little in monitoring the investment options they provided. They did not do a survey of plan fees, nor engage in a competitive bidding process, and that Home Depot did not discuss the fees assessed by Financial Engines in their fiduciary meetings.

However, the plaintiffs did not prove that they actually suffered any loss by providing a fair comparison to the funds managed by Financial Engines on either fees or performance. The judge explained that “plaintiffs mistake competitors for comparators.”

In fact, said the judge, the fees paid by the plaintiffs were lower on a per-capita basis than the majority of other clients of Financial Engines, and that Financial Engines’ plans offered different “glide paths” or the investment adjustments made along the life of the participant, than other plans.

The judge ruled that even though Home Depot did not monitor its options closely, the plan they were still those that a prudent fiduciary would have kept, meaning the plaintiffs did not actually endure a legally actionable financial loss: “Regardless of any imprudent process, if a plan fiduciary selects an objectively prudent service or investment option, the plan has not suffered a loss, and the element of loss causation is wanting.”

Lastly, the judge ruled that even though some funds underperformed comparators briefly, keeping underperforming assets as part of a long-term strategy is not imprudent, and their underperformance in hindsight is not the basis for a claim since ERISA requires “prudence not prescience.”

Home Depot did not respond to a request for comment.