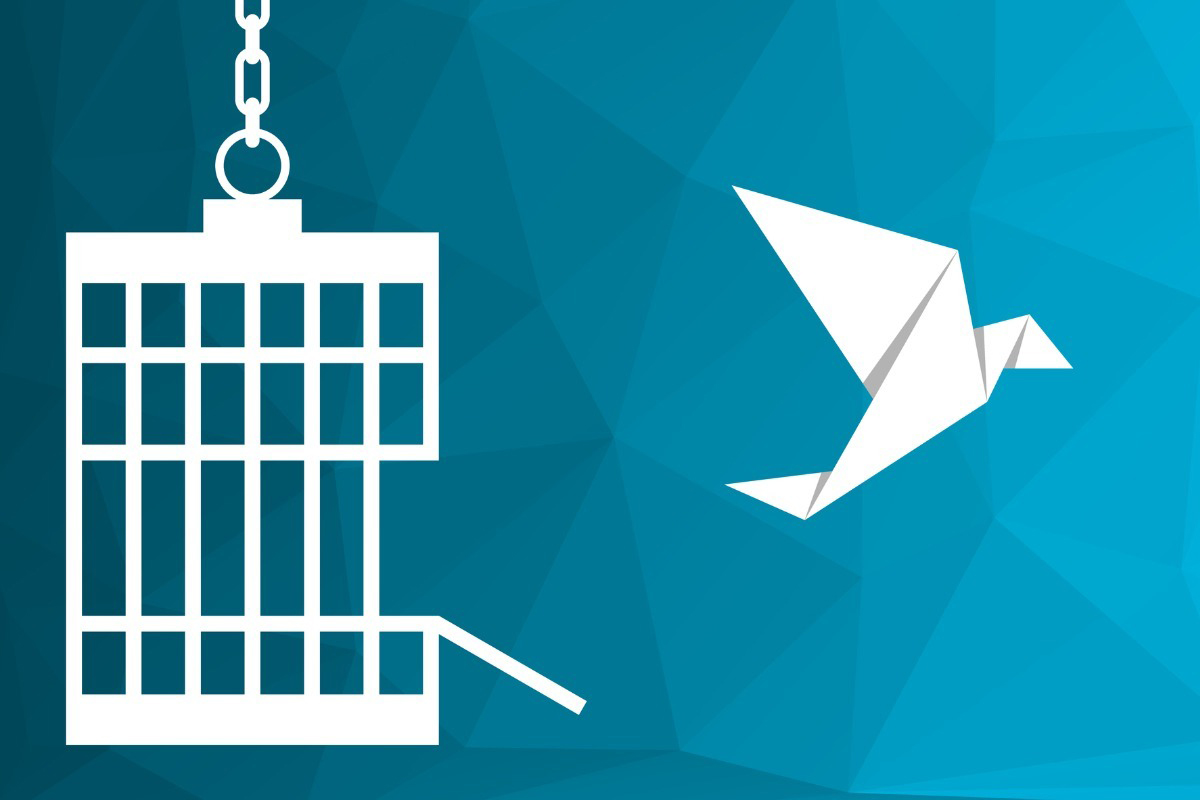 The lawsuit, filed in January 2020, named other Fidelity defendants, including FIIOC’s parent, FMR LLC, and four other FMR LLC subsidiaries. The lawsuit alleged that Fidelity breached its ERISA fiduciary duties and engaged in prohibited transactions by sharing information it maintained about the 401(k) plan participants with various Fidelity affiliates. The lawsuit accused those affiliates of then using the participant data to solicit the purchase of non-plan-related retail financial products and services. According to the plaintiffs, Fidelity derives substantial revenue from the use of this data, through the sale of individual retirement accounts (IRAs), high-interest credit cards, life insurance, banking products, advisory accounts, individual brokerage accounts, options trading accounts, 529 accounts and other retail products and services.

The plaintiffs allege that the participant data is considered a “plan asset” under ERISA, which makes FIIOC a fiduciary and makes profiting from the data a violation of its fiduciary duties.

Judge Jeffrey Vincent Brown, of the U.S. District Court for the Southern District of Texas, said for that allegation to be true, he would first have to find that participant data is considered a plan asset under ERISA. He looked to the plain text of the statute and said he found ERISA provides that “the term ‘plan assets’ means plan assets as defined by such regulations as the secretary [of Labor] may prescribe.” When looking at the DOL’s regulations defining “plan assets,” Brown noted that it provides that “the plan’s assets include its investment,” but makes no mention of any data.

Looking at a second regulation focusing on “participant contributions” to the plan, he found that it likewise fails to mention data.

“Neither of the promulgated regulations either expressly or by any plain-language interpretation includes participant data as plan assets under ERISA,” Brown wrote in his opinion. He also noted that the view that participant data does not amount to a “plan asset” under ERISA aligns with how other courts have ruled on this question.

Finding that participant data is not a plan asset, Brown also dismissed a claim that Fidelity engaged in ERISA prohibited transactions.