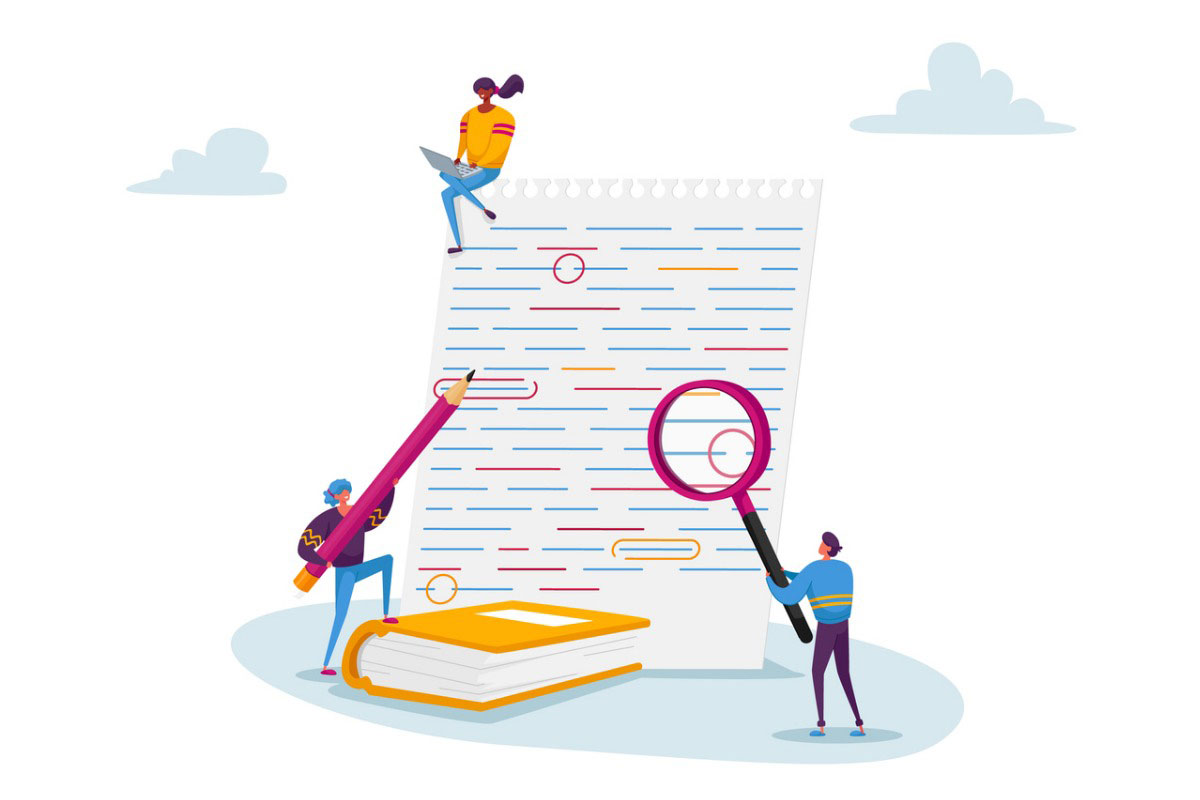 The rules for participant hardship withdrawals from 401(k) and 403(b) plans have changed since the passage of the Bipartisan Budget Act of 2018 and subsequent IRS regulations, and the agency has updated its “Issue Snapshot – Hardship Distributions from 401(k) Plans” to reflect those changes.

In addition, the bill says, “A distribution shall not be treated as failing to be made upon the hardship of an employee solely because the employee does not take any available loan under the plan.” These rules say they amend Section 401(k) of the Internal Revenue Code (IRC) and subsections under that. They are effective for plan years beginning after December 31, 2018.

However, the IRS regulations following passage of the bill clarified that “income attributable to Section 403(b) elective deferrals continues to be ineligible for distribution on account of hardship.”

The elimination of the requirement to take a loan before requesting a hardship is optional for plan sponsors; they can still require participants to take any available loans under the plan first. In addition, 401(k) plan sponsors may limit the type of contributions available for hardship distributions and whether earnings on those contributions are included.

However, the removal of the six-month suspension of elective deferrals is mandatory for hardship distributions made on or after January 1, 2020; plan sponsors cannot elect to retain this provision after that date.