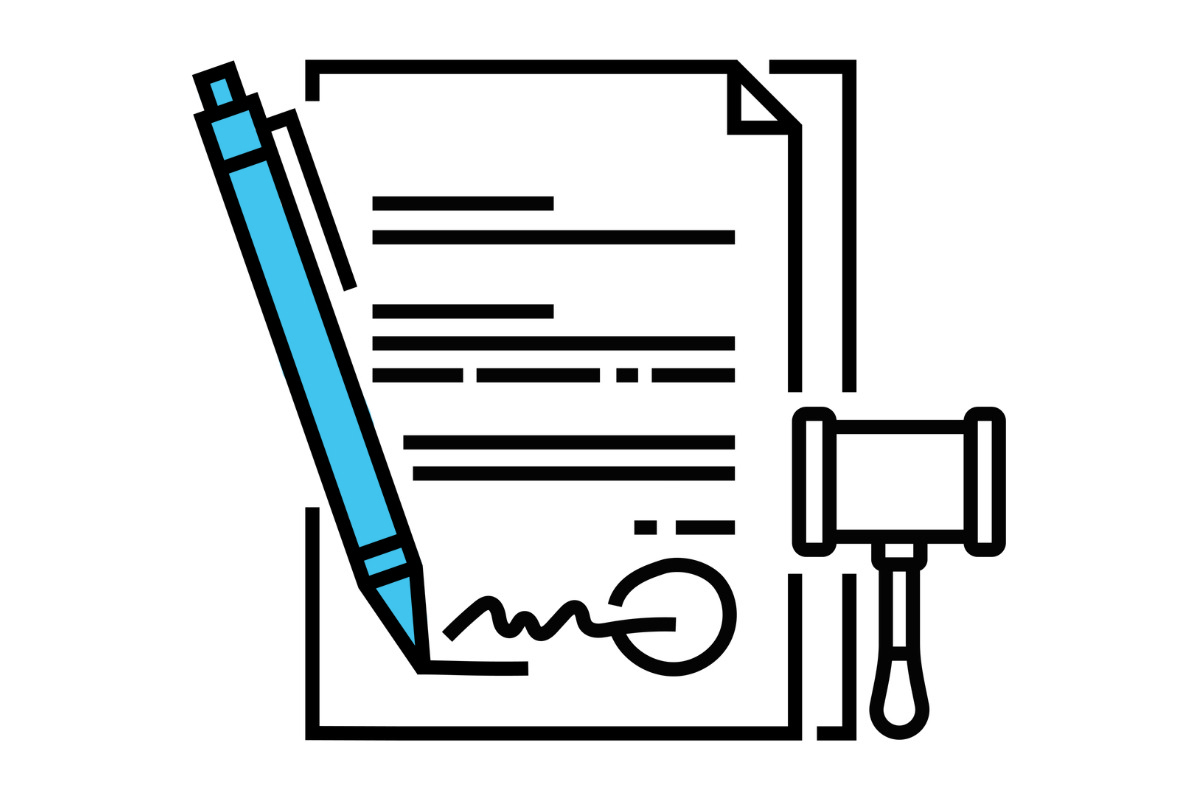 The IRS has published a new private letter ruling that addresses an employer’s request to transfer excess assets from a terminating pension to a set of open defined contribution plans.

The employer’s request specifically asks the IRS to weigh in on the proper treatment of the assets under Section 4980 of the Internal Revenue Code. As recounted in the private letter ruling, the pension plan in question is a defined benefit pension plan that is designed to be a tax-qualified plan under IRC Section 401(a). It was established in 1987 via the merger of several DB pension plans.

Effective in 2004, all newly hired employees of the employer were generally excluded from participating in the pension plan. More recently, in September 2021, the employer adopted a resolution to terminate the pension, and the process is expected to be completed this year. As the IRS ruling notes, the pension plan will have excess assets remaining in its trust after it satisfies all of its liabilities to its participants and their beneficiaries.

According to the IRS, the resolution terminating the pension plan authorized the transfer of all or a portion of the plan’s excess assets to a series of three qualified replacement plans under IRC Section 4980(d)(2), one of which operates in Puerto Rico.

“The amount to be transferred to each of the receiving plans will be based upon the projected future funding obligations for nonelective employer contributions (or other types of permissible employer contributions under section 4980(d)(2) of the Code) in each of the receiving plans,” the private letter ruling states. “Taxpayer will place the entire amount of excess assets transferred to each receiving plan in a suspense account, and then allocate assets from the suspense account to the participants’ accounts no less rapidly than ratably over the seven-plan year period beginning with the plan year of the transfer.”

The terms of the receiving plans will be amended to provide for the creation of a suspense account and a minimum allocation of assets from the suspense account for each plan year over an allocation period of seven plan years in an amount equal to a ratable portion of the assets in the suspense account at the beginning of the plan year, the ruling says. However, for the plan year that includes the initial transfer of excess assets from the pension plan, the ratable portion allocation will be based on the amount of the excess assets transferred to the receiving plan as of the date of the transfer.

After weighing the applicable laws and regulations, the IRS approved these and other requests related to the asset transfer.

“Section 4980(d)(2)(B)(iii) provides that in the case of the transfer of any amount under section 4980(d)(2)(B)(i) from a terminated plan, that amount is not includible in the gross income of the employer, no deduction is allowable with respect to the transfer, and the transfer is not treated as an employer reversion for purposes of section 4980,” the ruling states. “In this case, the pension plan will transfer more than 25% of the excess pension plan assets that would otherwise be a reversion to the taxpayer to Plan 1, Plan 2 and Plan 3, considered collectively to be a qualified replacement plan. Therefore, the direct transfers from pension plan to the receiving plans of a selected transfer amount that is in excess of 25% of the maximum amount that the taxpayer could receive as an employer reversion from pension plan will not be included in the gross income of the taxpayer, no deduction will be allowable with respect to the aggregate amount transferred, and the aggregate amount transferred will not be treated as an employer reversion for purposes of section 4980. As a result, [the employer/taxpayer] will not be subject to excise tax under section 4980 with respect to the amount transferred.”

Following the publication of the private letter ruling, attorneys with the law firm Grant Thornton published their own analysis of its contents. As the attorneys pointed out, IRC ­­Section 4980(a) generally provides for a 20% excise tax on any reversion from a qualified retirement plan. They noted that an employer reversion is generally defined as “the amount of cash and the fair market value of any other property received—directly or indirectly—by an employer from a qualified retirement plan.”

The attorneys said the IRS’ new ruling determines that the three receiving DC plans have collectively met the conditions to be treated as a QRP—even though they did not separately meet the conditions.