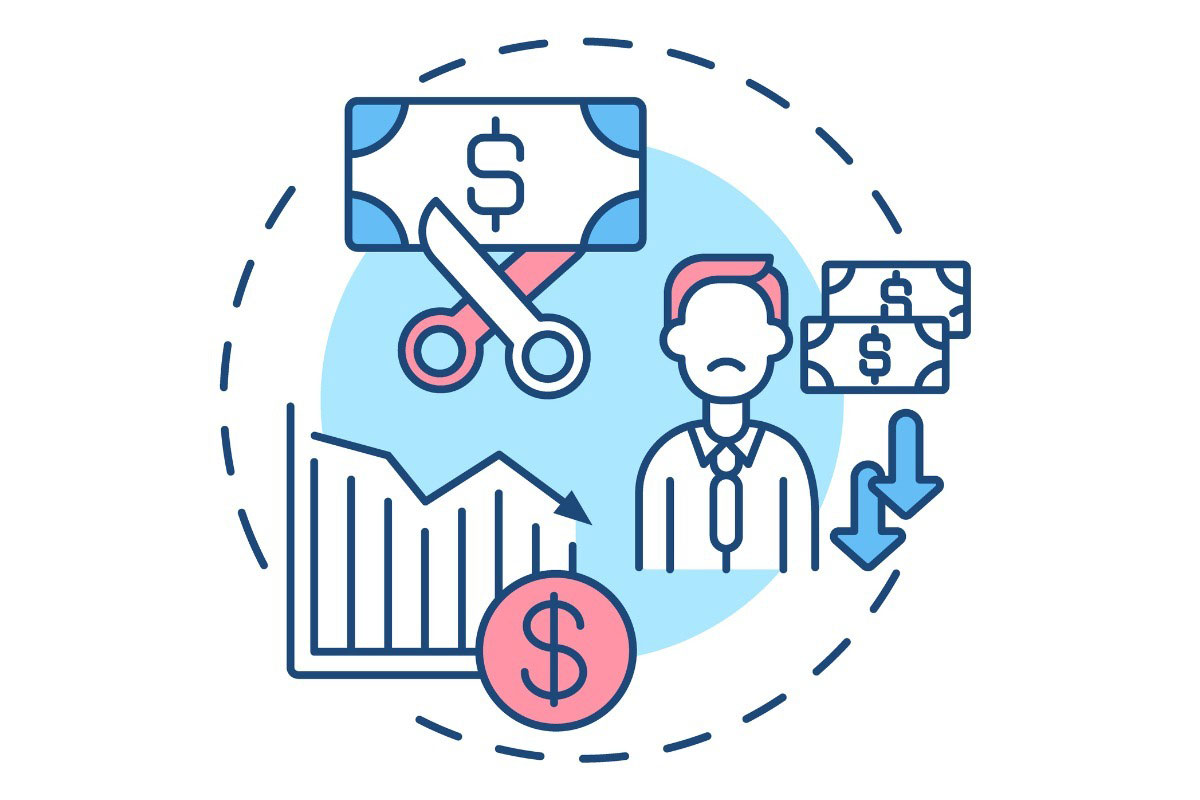 DaVita—based in Denver, Colorado—is one of the largest providers of kidney care services in the U.S., the complaint states. At the end of 2020, the DaVita retirement plan listed 67,104 plan participants with account balances that totaled $2.685 billion, which categorizes DaVita as a jumbo plan.

Plans of DaVita’s size have substantial power to negotiate lower fee arrangements with providers, according to the plaintiffs.

“The plan had substantial bargaining power regarding the fees and expenses that were charged against participants’ investments,” the complaint states. “Defendants, however, did not try to reduce the plan’s expenses or exercise appropriate judgment to scrutinize each investment option that was offered in the plan to ensure it was prudent. Their actions were contrary to actions of a reasonable fiduciary and cost the plan and its participants millions of dollars.”

The plaintiffs claim that the plan’s investment fees were excessive when compared to investment costs for similarly sized plans. The complaint alleges that the plan did not adhere to fiduciary best practices to control plan costs, including plan administration.

The Voya Small Cap Opportunities Fund carried an expense ratio of 0.77 basis points, whereas the ICI average for similarly sized plans is 37 bps; the T. Rowe Price Large Cap Growth Trust CL B fee for DaVita participants was 56 bps, compared to the ICI average of 37 bps, according to the complaint.

The fees for investments, from 2016 to 2020, are “circumstantial evidence of their imprudent process to review and control the plan’s costs and is indicative of defendants’ breaches of their fiduciary duties,” the complaint states. “[This] resulted in the payment of excessive recordkeeping and administration fees that wasted the assets of the plan and the assets of participants because of unnecessary costs.”

Plaintiffs also claim that one clear indication of the plan’s failures was an imprudent fee monitoring process that resulted in excessive recordkeeping fees that participants were required to pay for services.

Retirement plan recordkeeping services—accounting and audit services, plan administration, transaction processing, and participant communications, among many more—can come bundled or a la carte, depending on the arrangement with service providers.

Bundled services are offered by all recordkeepers for one price, typically at a per-capita cost, regardless of the services chosen or use by the plan, according to the complaint. The second arrangement often has separate, additional fees based on the conduct of individual participants and the use of the services in the retirement plan.

In the latter arrangement, fees are distinct from the bundled service “to ensure that one participant is not forced to help another cover the cost of, for example, taking a loan from their plan account balance,” the complaint explains.

As the cost of providing recordkeeping services often depends on the number of participants in a plan, large plans can take advantage of economies of scale by negotiating a lower per-participant recordkeeping fee, according to the plaintiffs.

While using a revenue-sharing arrangement is “not per se imprudent, unchecked, it is devastating for plan participants,” the complaint states.

The plaintiffs explain that to understand whether the fees are excessive, the prudent fiduciary must identify all fees including direct compensation and revenue sharing paid to the plan’s recordkeeper.

“Using a combination of a flat recordkeeping charge paid by participants with revenue sharing used to potentially cover additional fees resulted in a worst-case scenario for the plan’s participants because it saddled plan participants with above-market recordkeeping fees,” the complaint states. “Further, a plan’s fiduciaries must remain informed about overall trends in the marketplace regarding the fees being paid by other plans, as well as the recordkeeping rates that are available by conducting a request for proposal in a prudent manner to determine if recordkeeping and administrative expenses appear high in relation to the general marketplace, and specifically, of like-situated plans.”

In 2018, for example—the last year complete data was available—DaVita charged 65,189 plan participants $6,267,105 in direct and indirect payments, at an average of $96.14 in compensation per participant.

For similarly sized plans, the total recordkeeping and administrative costs were below $1 million and compensation on a per-participant basis was between $22 and $30.

“The plan, with over 67,000 participants and over $2.6 billion in assets in 2020, should have been able to negotiate per-participant recordkeeping costs anywhere from $14 per participant to $21,” the complaint states. “Failure to do so resulted in millions of dollars of damages to the plan and its participants.”

DaVita has not yet responded to a request for comment.