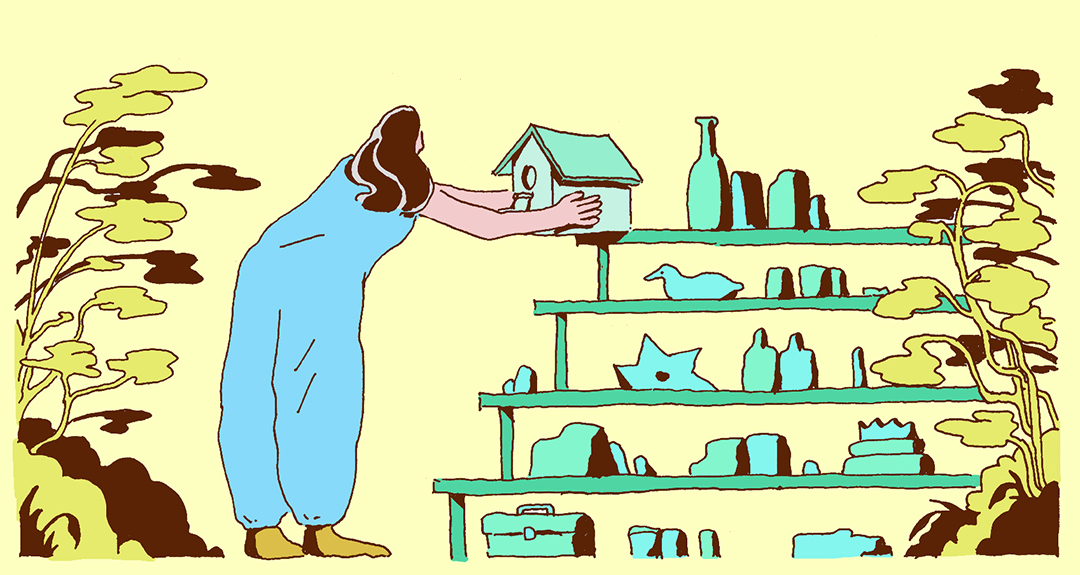 Vanguard says it refined its fund lineup to strengthen its offerings, meet investors’ evolving needs and adapt to shifting market dynamics. The change to the $125.3 billion Prime fund will better meet investor needs and lower risk, the company says. Having observed and navigated two market crises in the past 12 years, Vanguard says it believes it’s better to seek to provide clients with a higher yield through lower expenses on a secure government portfolio than incurring risk in the prime market.

“Vanguard investors prioritize capital preservation for their money market investments, and we believe that the rewards of even the most conservatively managed prime funds are no longer worth the risk,” said Vanguard Chief Investment Officer (CIO) Greg Davis. “We are committed to structuring and managing our money market funds prudently while preserving their safety and liquidity, and are confident these changes will best position the fund to continue to meet the expectations of our clients, while still providing a competitive yield over the long term.”

In addition, Vanguard is lowering the cost of investing for more than 1 million Prime fund shareholders, who will now be eligible for a lower expense ratio of 0.10%. Effective immediately, the investment minimum of Prime Admiral Shares will be reduced from $5 million to $3,000. Relative to the 0.16% expense ratio for Prime Investor Shares, this change is expected to deliver an estimated $64 million in aggregate investor savings, based on current total assets.

Vanguard encourages qualifying clients to convert to Admiral Shares by visiting www.vanguard.com. Any remaining Investor class shareholders will be automatically converted to Admiral Shares beginning in September and continuing through 2021.

Vanguard also announced the reopening of its $38.9 billion Treasury Money Market Fund. Vanguard closed the fund in April to protect existing shareholders following a spike in demand for government money market funds during the first quarter. Vanguard sought to preserve the fund’s yield by preventing excessive purchases of low-yielding government securities over a short time period. Vanguard expects that new cash flow will no longer have the same dilutive effect and has reopened the fund to new investors.

There will be no changes to the $196.4 billion Federal Money Market Fund, which will continue to operate as a government money market fund that meets the needs of a broad range of investors, while continuing to serve as a sweep vehicle for retail brokerage clients.

The index changes were prompted by DJIA constituent Apple Inc.’s (NASD:AAPL) decision to split its stock 4:1, which will reduce the index’s weight in the Global Industry Classification Standard (GICS) Information Technology sector. The announced changes help offset that reduction. They also help diversify the index by removing overlap between companies of similar scope and adding new types of businesses that better reflect the American economy, the announcement said.

S&P Dow Jones Indices said the changes won’t disrupt the level of the index. The divisor used to calculate the index from the components’ prices on their respective home exchanges will be changed prior to the opening on August 31. This procedure prevents any distortion in the index’s reflection of the portion of the U.S. stock market it is designed to measure.