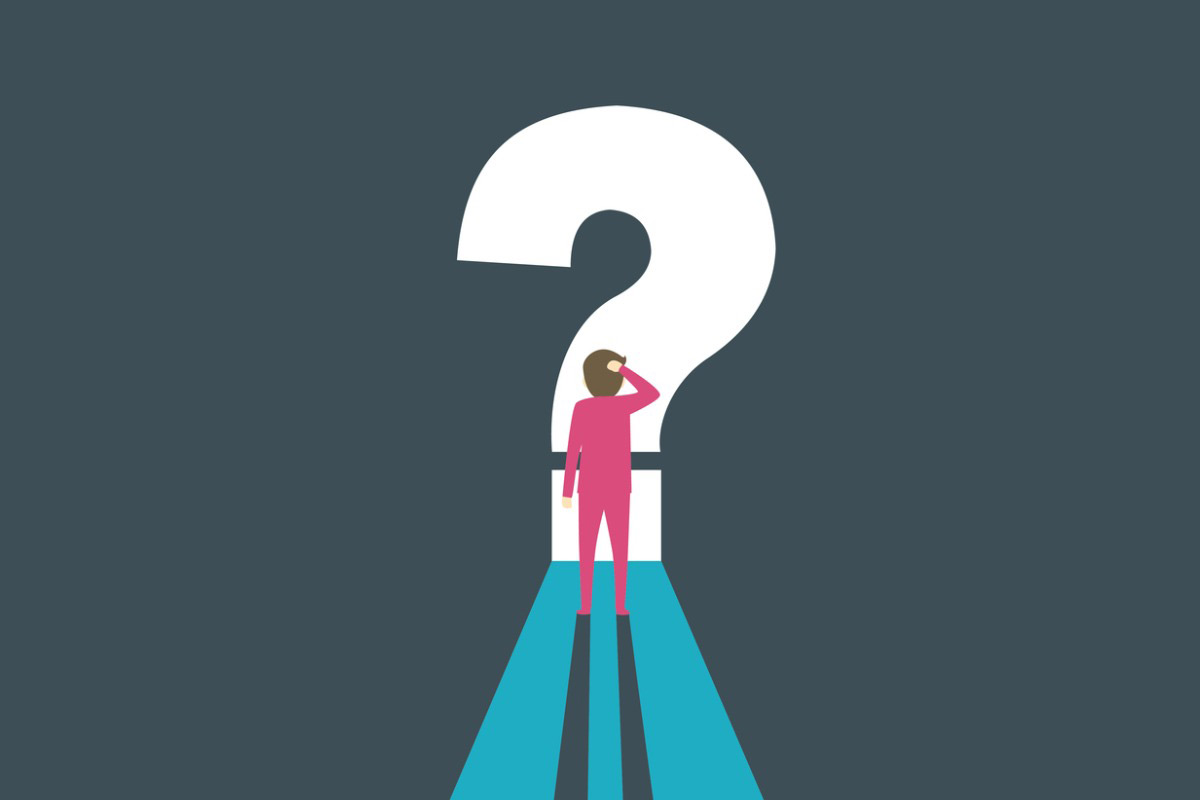 A federal judge has moved forward a lawsuit in which a participant in the E. I. du Pont de Nemours and Co. defined benefit (DB) pension plan claimed benefit communications were not clear, causing him to miss out on years of benefits.

According to the court opinion, just before the plaintiff left the company in 1999, it sent him a benefits notice. The notice mentioned a “benefit commencement date (BCD),” which was in 1999. However, if he chose to start payments in 1999, his monthly payments would be smaller. The notice also included an “earliest unreduced BCD,” which was in 2010, at which time he would get the largest possible monthly payment. The benefits notice also included a third date, the plaintiff’s “normal retirement date” in 2017, when he turned 65. The plaintiff claims that this date was irrelevant. If he delayed the start of his pension payments until 2017, he would miss out on seven years of the largest possible payment, but DuPont never expressly said that.

After 1999, DuPont never again mentioned the 2010 date. For example, a notice sent to the plaintiff in 2000 reminded him of the 2017 date, and the “earliest unreduced BCD” line was not included in that notice.

In 2010, the plaintiff did not realize that he could start getting his full pension, so he waited years to start payments. He claims that as a result of DuPont’s misleading communications, he missed out on $135,000 in benefit payments. When he finally realized the mistake, he asked DuPont for the missed payments, but DuPont refused. In his lawsuit, he claims that by not reminding him of the 2010 date, DuPont breached its fiduciary duties of prudence and loyalty.

“Because [the plaintiff] has plausibly alleged that DuPont misled him, I will deny its motion to dismiss,” Judge Stephanos Bibas of the 3rd U.S. Circuit Court of Appeals, who was designated to hear the case in the U.S. District Court for the District of Delaware, wrote in his opinion.

Citing prior case law, Bibas said a loyal and prudent fiduciary may not “materially mislead those to whom the duties … are owed.” He added that the duty not to mislead may include an “affirmative duty … to provide fund participants with relevant information regarding existing benefits.”

Bibas found it plausible that DuPont misled the plaintiff. “Though the company told him about the 2010 date, it allegedly did so only once, a decade early. Meanwhile, it mentioned the irrelevant 2017 date more times,” Bibas pointed out. “A fiduciary might mislead a participant by selectively omitting important details. DuPont may have done that here.”

Bibas also noted that the one time that DuPont did mention the 2010 date, it barely explained the date’s significance. “It is plausible that a prudent fiduciary would have realized that [the plaintiff] did not get the message and would have reminded him,” he said.

DuPont counters that it never lied to the plaintiff and that it had no duty to remind him of the 2010 date. Bibas said that is wrong. “Sometimes, an ‘employer’s failure to advise’ a beneficiary of important information can be ‘a breach of its fiduciary duty even though the employer had previously provided the information in a written notice,’” he wrote, citing prior case law.

Bibas conceded that DuPont may ultimately show that it had no duty to remind the plaintiff of his benefits, but he said he cannot decide that on a motion to dismiss.