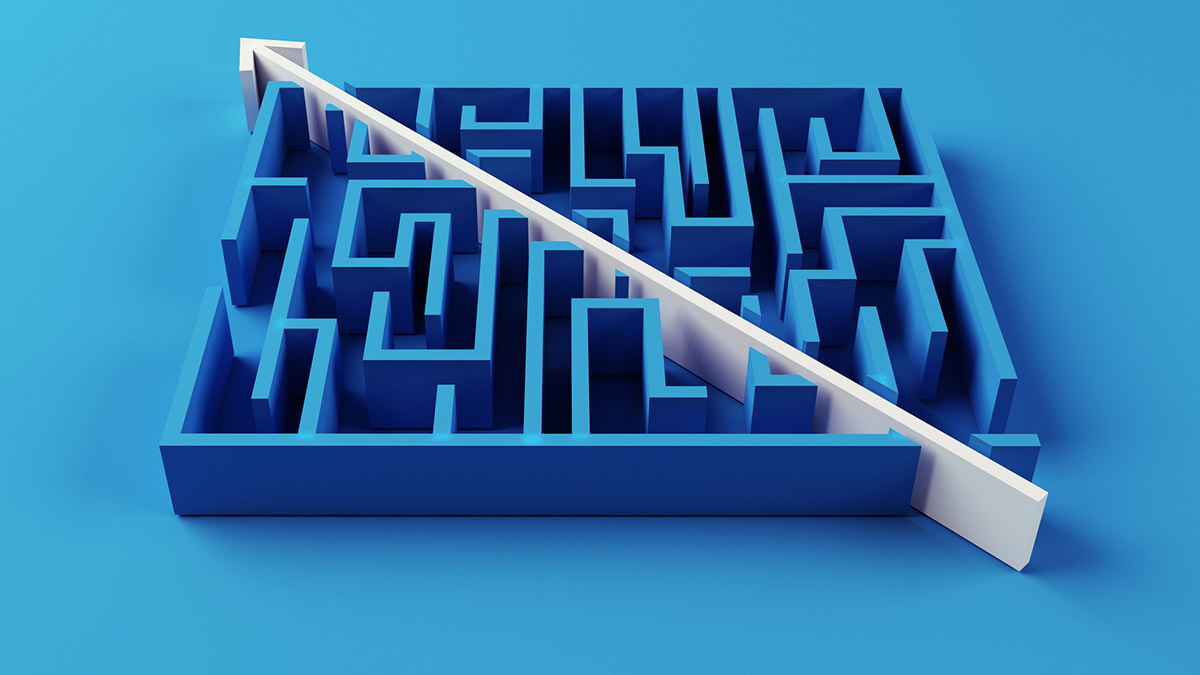 The proposed disclosure framework features what SEC Chairman Jay Clayton calls “concise and visually engaging shareholder reports” that are meant to highlight information that is particularly important for retail investors as they assess and monitor their investments. The proposal also significantly revises the content of these disclosure reports “to better align disclosures with developments in the markets and investor expectations.”

According to Brenden Carroll, a partner at Dechert LLP in Washington, D.C., who spends much of his time working on SEC compliance issues on behalf of mutual fund companies, the proposal represents a major step forward in terms of the SEC’s fund disclosure framework. He says the proposal generally takes a sensible, layered approach to disclosure that takes advantage of today’s ubiquitous digital communications technologies.

To appreciate the weight of the change, Carroll says, one needs only to look at the hypothetical shareholder report that was published as part of the 600-plus page proposal.

“The hypothetical shareholder report prepared by the SEC Staff looks nothing like a traditional shareholder report going to a retail mutual fund investor,” he says. “I would characterize it as an attempt to more clearly convey the type of information that the SEC believes is most relevant to retail shareholders, organized in formats that enable them to better understand this information.”

The model report includes, among other things, fund expenses, performance, illustrations of holdings and explanations of recent material fund changes. This information is conveyed through tables, bullet lists and Q&A formats. Also notable is what is not displayed in the retail report—various pieces of data currently included in an open-end fund’s annual and semi-annual reports that may be less relevant to retail shareholders and of more interest to financial professionals and institutional investors who desire more in-depth information. Under the proposal, this information is to be made available online, delivered free of charge upon request, and filed on a semi-annual basis with the SEC on Form N-CSR. This information would include, for example, the schedule of investments and other financial statement elements mandated by regulators.

In a new blog post published by the tax consulting and advisory firm Cohen & Co., Syed Farooq, senior manager, assurance, echoes Carroll’s take and says the new framework should help retail investors better digest disclosures while also protecting digital access to more detailed information for those who want and need to view it.

“Retail investors are typically non-professional investors buying and selling securities, mutual funds or exchange-traded funds [ETFs] through traditional or online brokerage accounts,” Farooq writes in the post. “They usually do not have the time or sufficient background to understand all of the complex information captured in voluminous annual and semi-annual shareholder reports or fund prospectuses.”

“If asked, most retail investors would welcome fund sponsor-provided dashboards that include concise financial and performance information needed to make timely and effective investment decisions—that is, whether to buy, hold or sell a fund investment,” he writes. “As the world continues to move towards increased automation and modernization, we welcome the proposed changes to help everyday investors make quicker and more informed decisions. With the launch of recent commission-free trading platforms, and the increased entry of new Millennial and Generation Z investors, the need for simplicity, clarity and transparency has never been greater. Continuous modernization and timely relevant information will help drive improved decisionmaking ability for retail investors, management, boards and external service providers.”

Like Farooq, Carroll says he and many of his colleagues support some of the SEC’s broader policy objectives, although he noted that he expects the industry to have comments on parts of the proposal. And while he is hesitant to speculate in too much detail about the potential fate of this proposal, he says it stands a good chance of being finalized at some point in the future, notwithstanding the potential change of leadership at the SEC and other key federal regulators.

“We have the election in about three months, and, one way or the other, we are going to see changes at the SEC,” Carroll says. “Chairman Clayton has said that he won’t continue beyond the first term of President Donald Trump. Whatever outcome we have in the election, the SEC could see some big changes. But, with that said, I think there are elements in here that cut across your typical party divides. In fact, this proposal was approved by a four to zero vote by the Commission, which includes both Democratic and Republican appointees. I don’t think this is the type of proposal that touches the third rail in some circles, say in the way Regulation Best Interest [Reg BI] has generated controversy.”