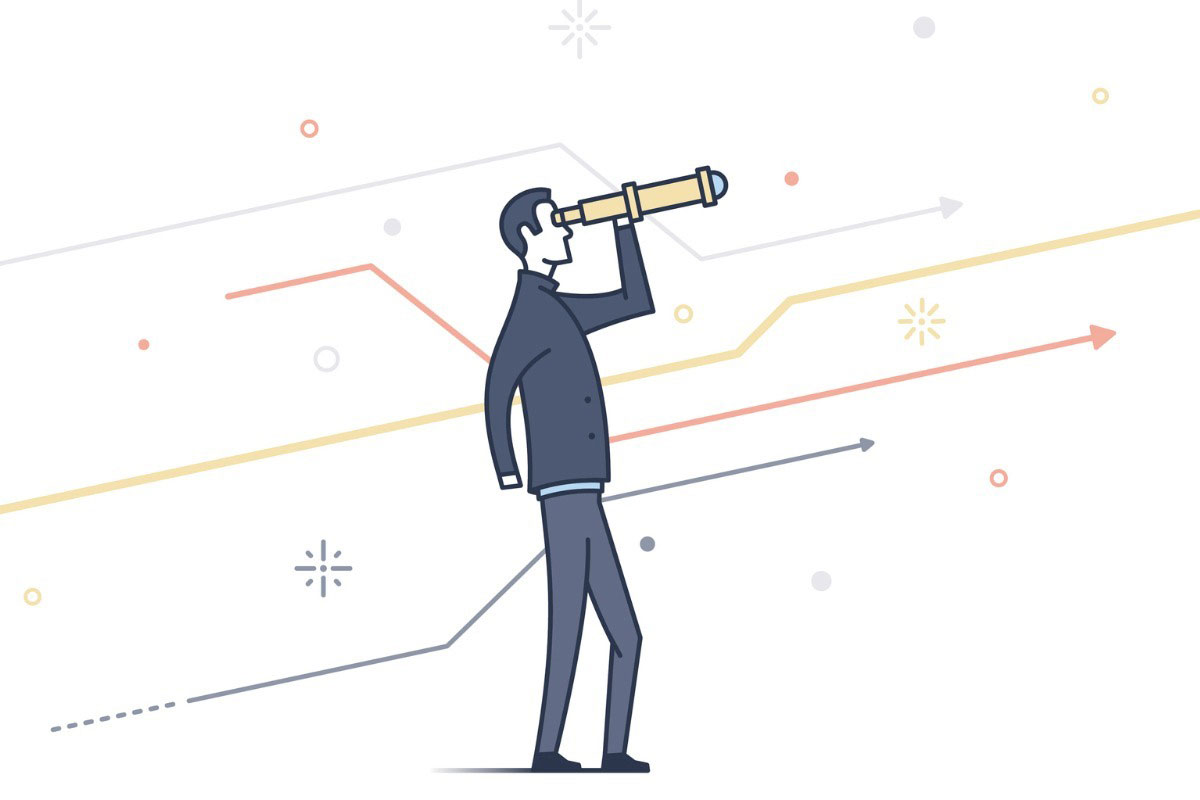 The topic of pooled employer plans (PEPs) has been in the headlines of PLANADVISER Magazine and PLANADVISER.com since the passage of the Setting Every Community Up for Retirement Enhancement (SECURE) Act in late 2019.

In basic terms, the SECURE Act amended the Employee Retirement Income Security Act (ERISA) and the Internal Revenue Code (IRC) to establish a new type of multiple employer plan (MEP) called a pooled employer plan, or “PEP,” that must be administered by an entity called a “pooled plan provider,” or “PPP.” The SECURE Act allowed pooled plan providers to start operating PEPs beginning on January 1, 2021, and it also required PPPs to register with the secretary of Labor and the secretary of the Treasury before they begin operations.

Now that some time has passed since the formal establishment of the PEP marketplace, industry practitioners say substantial progress has been made. However, due to some outstanding regulatory questions and the way many employers are reacting cautiously to the new opportunity, the U.S. still remains far away from having a mature PEP industry.

From MEPs to PPPs and PEPs

Reflecting on the development of the collective plan marketplace, Susan Rees, of counsel with the Wagner Law Group, says it has not been a straightforward matter. Notably, Rees has more than 30 years of experience with ERISA rules, including 20 years with the Department of Labor (DOL)’s Employee Benefits Security Administration (EBSA), where she was instrumental in shaping the influential Advisory Opinion 2012‐04A.

That advisory opinion, Rees explains, determined that MEPs in which there was no pre-existing functional relationship between the individual plan sponsors could not be treated as a single employee benefit plan under ERISA. The opinion emphasized that each unrelated employer entering into a MEP remained an individual ERISA fiduciary, with all the commensurate responsibilities that status confers. The opinion further emphasized that the employer had the duty to select and monitor all providers prudently and exclusively in the interests of participants and beneficiaries.

As Rees recalls, this determination was important because some providers had been suggesting an employer could offload virtually all fiduciary and administrative responsibilities by entering into a MEP. In the 2012 Advisory Opinion, the DOL made it clear that the employer retains the responsibility for choosing and monitoring the key MEP service providers, along with responsibilities having to deal with plan audits and key regulatory filings. In many ways, Rees says, this determination cooled down the “open MEP” marketplace and created a real desire for legislative action at the congressional level.

To be clear, 2012 Advisory Opinion did not suggest that “open MEPs” were illegal. Instead, it determined that they were to be understood as groups of factually separate plans under ERISA. If otherwise operated in compliance with the IRC and plan terms, a MEP could remain qualified and provide the tax benefits other qualified plans provide.

“A big part of why the 2012 Advisory Opinion took the stance that it did was that the DOL wanted to make sure MEP operators were not going to be making decisions and forcing them upon employers when it comes to the operation of plans,” Rees recalls. “Specifically, there was an issue in terms of the relationship between the employer and the plan provider. If you had an employer that was uncooperative or that went out of business, what was the plan operator to do? Before the Advisory Opinion, it was common practice for them to terminate that uncooperative employer’s segment of the MEP and simply distribute the money to individuals in the plan. The DOL and IRS just did not like to see the assumption of these settlor functions by the plan provider in place of the individual employers.”

Rees says the SECURE Act has largely solved this issue and opened up a new approach for collective plans to be run in a way that is expressly compliant with ERISA while also providing truly consolidated operations that are potentially more efficient and cost effective than individual plans.

“A simple way of explaining what the SECURE Act did is that it created and affirmed the ability of unrelated employers to have a single plan under Title I of ERISA,” she explains. “The SECURE Act says, in essence, ‘You can indeed have an open MEP, and this is the way to do it.’ So, in the end, the SECURE Act reconciled some pretty complicated issues and created this new PEP marketplace.”

Tim Werner, president of Ameritas BlueStar Retirement Services, a firm that has long been involved in the provision of MEPs and is now delivering PEP services, says the early progress of the PEP marketplace has been encouraging. He says diverse employer types and sizes have been interested in the PEP approach.

“I was speaking with one colleague who recently brought a $100 million plan into one of his PEPs,” Werner says. “I think we knew that would happen at some point—large plans coming into this space—but that’s an impressive thing to see this early on. We are also seeing the coverage purpose come into play, with lots of smaller plans jumping into PEPs as a means to efficiently provide benefits to their people.”

Though the data is anecdotal, Werner explains, there seems to be a correlation between where small plans are joining PEPs and where there are new state mandates regarding the provision of retirement benefits.

“The state mandates seem to be one of the main causes driving small employers into PEPs at this point,” Werner says.

Another interesting development Werner says he has seen so far is a significant variance in terms of what types of entities are stepping up to create PEPs—and what their goals seem to be.

“For example, we are seeing registered investment advisers [RIAs] trying to come up with service models that will help them distribute their 3(38) fiduciary investment management services more widely and efficiently,” he says. “I’ve also seen certain industries where companies are run very similarly, where there is real interest in finding ways to establish PEPs to collectively serve these groups. It’s a very dynamic marketplace at this early juncture.”