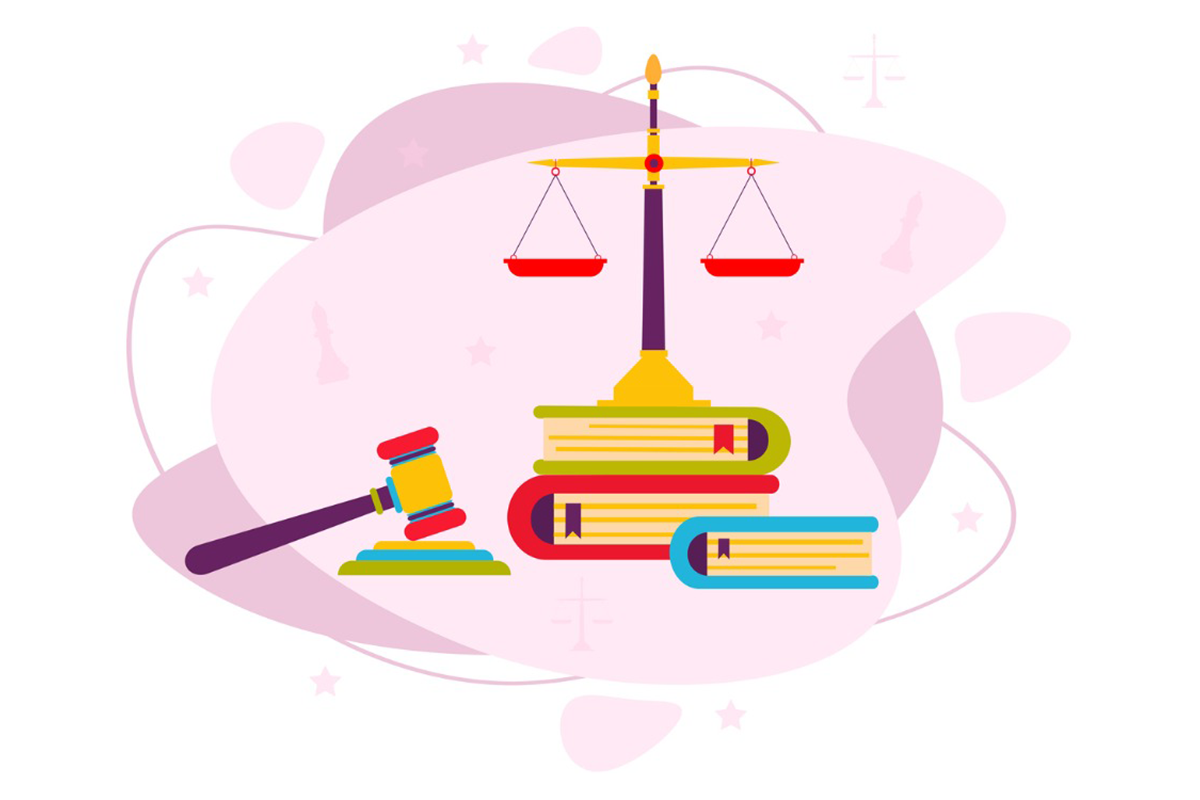 The 7th U.S. Circuit Court of Appeals in Chicago on August 1 upheld a lower court’s dismissal of a case brought against Boeing in 2019 over the drop in Boeing’s stock price.

The appeals court found that the Boeing defendants weren’t fiduciaries under the Employee Retirement Income Security Act (ERISA) because an independent firm managed the company stock fund in the Boeing Co. Voluntary Investment Plan. The independent fiduciary in this case, Newport Trust Co., had managed the ESOP since 2007 and was not the subject of litigation.

“This decision has particular importance to plan sponsors and fiduciaries who have employer stock as an investment,” says Allison Itami, partner and co-chair of the plan sponsor group at Groom Law Group. “It definitely supports the decision to use an independent fiduciary when there might be conflicts of interest about inside information.”

In making those decisions, the court ruled, Newport was not a Boeing insider and not privy to inside information related to the two major crashes of Boeing 737 MAX series airplanes.

“[Newport] was making decisions like any outside investor, albeit one holding a massive, $11 billion stake in the company, on the basis of public information about the company and its prospects,” the judges wrote.

The plaintiffs had sued Boeing, it’s investment committee, and some executives, arguing that Boeing’s leadership had known about the potential issues with the airplanes since 2010 and should have foreseen and addressed how those crashes would have led to the drop in Boeing’s stock price. The plaintiffs argued that the continued provision of employer stock during the period represented an ongoing fiduciary breach since the defendants should have taken action to protect plan participants’ balances.

The judges in the most-recent ruling wrote that by delegating investment decisions in the ESOP to an independent fiduciary, “neither Boeing, nor the other defendants, acted in an ERISA fiduciary capacity in connection with the continued investments.”

The judges recognize that Boeing delegated its fiduciary duty to to eliminate claims about Boeing insiders’ conflict of interest.

“We see no legal barrier to such a delegation, and decades of ESOP stock-drop litigation have provided powerful reasons for employees and fiduciaries for ESOPs to take this step,” they write.

If the investment committee had not appointed an independent fiduciary, the judges write, they may have also been open to a lawsuit claiming that they had breached fiduciary duty.

‘A Valuable and Legitimate Purpose’

“Independent fiduciaries like Newport can serve a valuable and legitimate purpose in managing the tension between ERISA and federal securities laws,” the ruling finds. “As plaintiffs’ arguments and defendants counter-arguments in this case show, the ‘right’ choice is fraught with the potential to make several ‘wrong ones.’”

The ruling reiterates the role that a third-party fiduciary can play for plan sponsors with an ESOP, Itami says.

“The fact that there are so many stock-drop complaints has made some plan sponsors wary of offering employee stock, and this decision really follows what other courts are saying, too, which is that the use of an independent fiduciary can reduce those particular risks,” she adds. “The more courts that make similar decisions saying that outsourcing to an independent fiduciary cures some of the thorniest conflicts, the more comfortable plan sponsors can be in offering employer stocks.”

The Boeing decision is the latest stock-drop suit in which courts have sided with plan sponsors following the landmark 2014 decision in Fifth-Third v. Dudenhoeffer. That decision established that plaintiffs would have to offer an alternative course of action that the fiduciaries could have taken to improve the outcome without breaking securities laws.

Since that ruling, the plaintiffs in very few stock-drop cases have been granted standing by judges. The lower court dismissed the Boeing suit in November, but the plaintiffs had filed an appeal.

“Under Dudenhoeffer, you’re not under a responsibility to utilize inside information as you manage the plan,” says Andrew Oringer, a partner in Dechert’s ERISA and executive compensation group. “One of the things that Boeing shows is that on the inside information point, the presence of a fiduciary might be concretely very helpful.”

That said, Oringer says that the Boeing ruling doesn’t mean that every plan sponsor with an ESOP should automatically run out to hire a third-party fiduciary.

“I think it’s a legitimate question after Boeing and in light of Dudenhoefer, as to whether or not you really need that independent fiduciary,” Oringer says. “It is helpful, and it provides some insulation. But everything that is helpful and provides insulation is not necessarily the thing to do.”

Plan sponsors should consider their potential risk and weigh the cost associated with bringing on the independent fiduciary.

“It’s a cost-benefit analysis,” Oringer says. “In general terms, I think having an ESOP is a manageable risk if you’re doing things right, observing proper procedures, and doing what’s best for your plan population and employees.”

Oringer says that unless a company believe that it’s particularly vulnerable to securities fraud, there’s little reason to eliminate an ESOP plan, a route that some had been considering.

“I don’t know that this ruling is necessarily breaking brand new ground,” he says. “But there’s nothing wrong with a little comfort either.”

Itami says that plan sponsors might consider reading the ruling to see how the judges understand the fiduciary duties of a plan sponsor.

“It has some good reading beyond just the employer stock,” Itami says. “It’s also helpful for plan sponsors to understand the very basic fiduciary functions.”