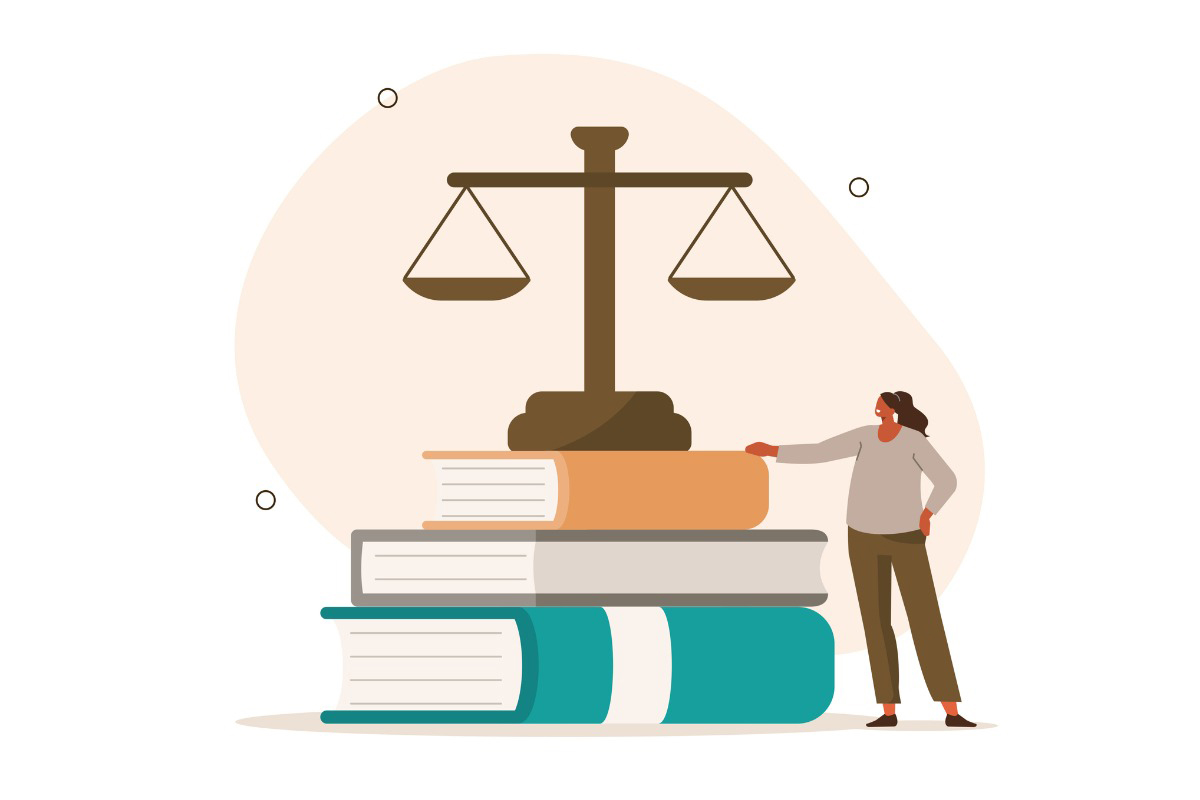 Former participants in government 457 plans run by Empower Retirement and affiliates Great-West Funds and Putnam Investments brought a lawsuit alleging breach of fiduciary duty against the firms and related companies.

The lawsuit was brought under the Investment Advisers Act, the federal law that regulates investment advisers.

The complaint has alleged Empower used deceitful sales practices to boost use of managed accounts.

An Empower spokesperson said in an email the lawsuit is without merit.

“This is a lawyer-driven lawsuit filed by two individuals purportedly on behalf of a class of others. The lawsuit was not filed by a plan sponsor or an adviser. Anyone can file a lawsuit and in so doing they can make claims that are not valid. We believe our products and services are compliant with the applicable rules and are beneficial to our clients, helping them meet their retirement goals,” the email stated.

Government 457 defined contribution plans are not subject to rules and requirements of the Employee Retirement Income Security Act, as are private-sector 401(k) plans.

Empower-managed accounts are designed to allow plan sponsors a way to provide greater personalization for workers’ retirement savings and investments that are tailored to a participants’ specific circumstances.

For example, their total assets needed for retirement, time to retirement, and risk tolerance. For the service and greater personalization, managed account fees are higher than plain-vanilla target-date funds with a traditional glide path that de-risks as the participant nears retirement. The managed account is overseen by a discretionary portfolio manager who makes investment decisions for individual participants.

“Empower used its knowledge as a retirement plan administrator to identify vulnerable unsophisticated investors and individuals with large account balances nearing retirement as targets for Empower’s sales representatives, who then used manipulative sales tactics and falsely portrayed Empower’s higher-fee Managed Account as the preferred solution without regard to whether the recommendation was in the participants best interest,” according to the complaint.

An Empower spokesperson said in an email the lawsuit is without merit.

The lawsuit seeks class action status. The complaint was filed in U.S. District Court for the District of Colorado.