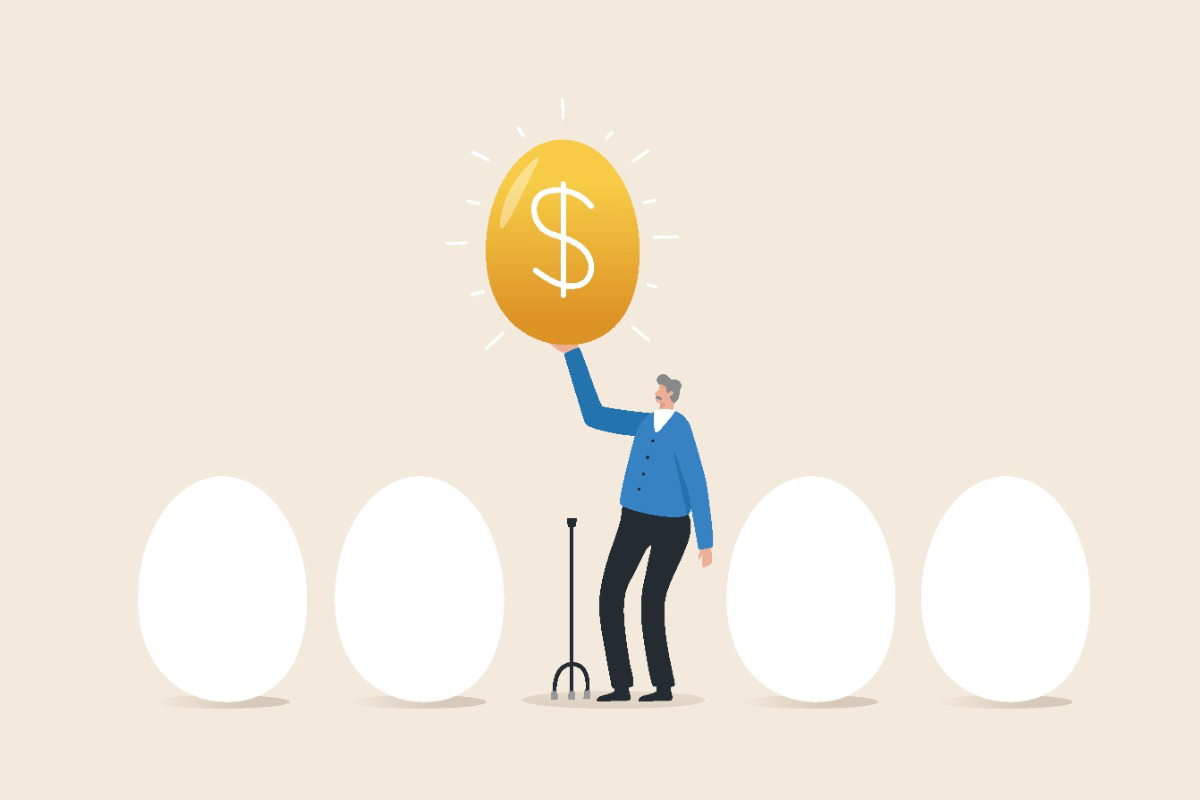 A new brief published by the Employee Benefit Research Institute aims to measure the benefits of constant participation in a 401(k) plan, analyzing data from 1.3 million 401(k) participants who maintained accounts each year from 2010 through 2019.

The underlying data, which had been previously reported, is drawn from an earlier brief EBRI published jointly with the Investment Company Institute, “401(k) Plan Asset Allocation, Account Balances, and Loan Activity in 2019.” The data cover a cross section of the entire population of 401(k) plan participants, and as such represent a wide range of participants.

In the new brief, “What Does Consistent Participation in 401(k) Plans Generate? Changes in 401(k) Plan Account Balances, 2010–2019,” EBRI specifically spotlights the accounts of those participants who maintained accounts over the entire decade. Because of changing samples of providers, plans and participants, changes in account balances for the entire database are not a reliable measure of how individuals have fared, the brief says. A consistent sample is necessary to accurately gauge changes, such as growth in account balances, experienced by individuals over time.

The average 401(k) plan account balance for consistent participants rose each year from 2010 through year-end 2019, with the exception of a slight decline in 2018, the brief says. Overall, the average account balance increased at a compound annual average growth rate of 15.6%, rising from $58,658 to $216,690 by the of the study period.

Three primary factors affect account balances, the brief says: contributions, investment returns and withdrawal and loan activity. The percent change in average 401(k) plan account balance for participants in their thirties was heavily influenced by the relative size of their contributions and increased at a compound average growth rate of 26.0% per year between year-end 2010 through 2019.

The brief says that 401(k) participants tend to concentrate their accounts in equity securities, and asset allocation for the consistent group was similar to what was seen more broadly in annual updates of the joint EBRI-Investment Company Institute 401(k) database.

« EBRI Asks What It Takes to Retire Without Regrets