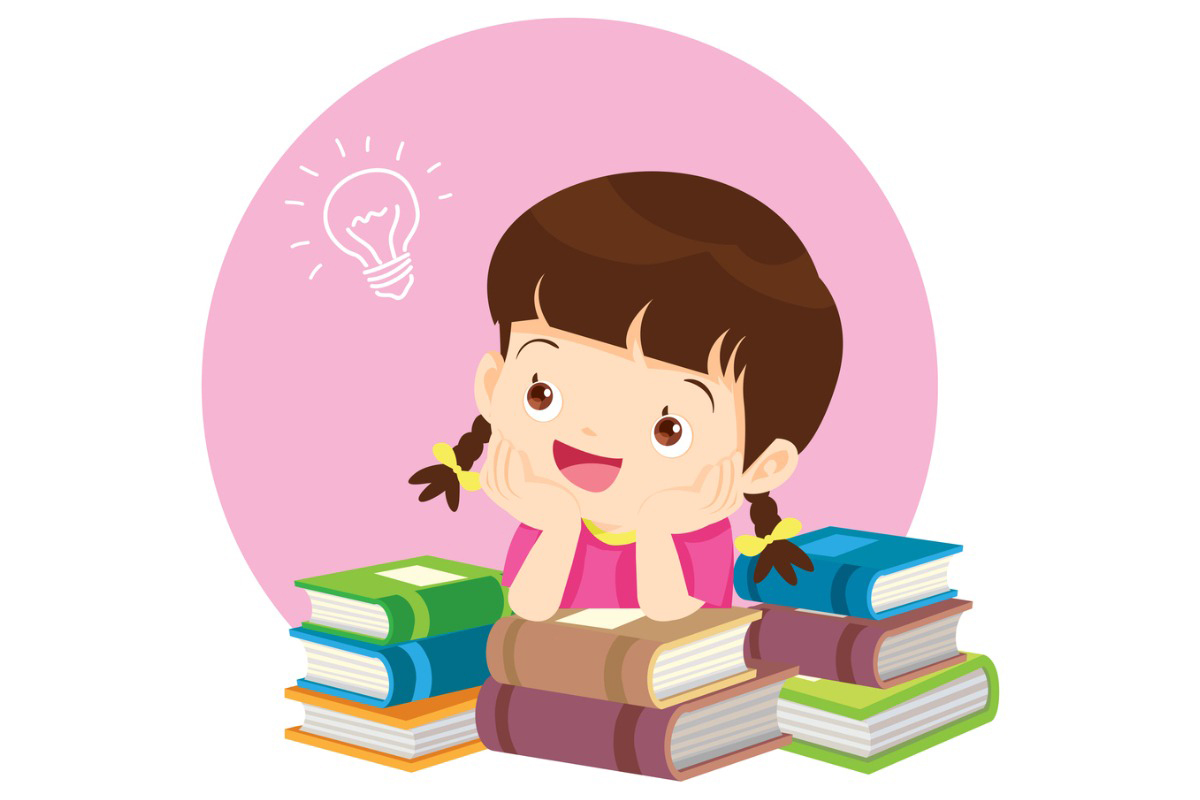 A new poll from the National Endowment for Financial Education suggests that Americans overwhelmingly believe that financial education at an early age is important, with national support growing for personal finance to be a part of curricula in all schools.

The poll highlights states such as Florida and Tennessee that have laws requiring schools to teach a financial education course. According to NEFE, there are currently 52 bills proposed in 26 states, including Georgia and Minnesota, addressing personal finance education at the K-12 level.

“These leaders collectively acknowledge that young people depend upon financial knowledge to prevent common mistakes in early adulthood,” NEFE says. “While parents are pivotal in teaching, influencing and role modeling, state curriculum helps bridge this gap. It is heartening to witness the growing trend of states prioritizing financial education in public schools.”

NEFE finds 75% of U.S. adults consider spending and budgeting to be among the most important topics to teach in personal finance instruction, followed by managing credit (55%), saving (49%) and earning income (47%).

Students from states that already require a financial education course are more likely to display positive financial behaviors—especially when paired with a well-trained teacher. According to NEFE, the data reinforce that financial education matters and helps to establishes a solid foundation for how individuals will manage their financial lives as they emerge into adulthood.

“Conversations around financial topics are critical to start at an early age because parents need to help mold a child’s mindset and habits as they relate to money,” says Anthony Delauney, financial adviser and author of “The No-Regrets Retirement Roadmap” and the children’s book “Dash and Nikki and the Jellybean Game.”

Delauney says the same idea is true for how children relate to food, care for their bodies, treat others and build study habits.

“We develop habits very early in life,” he says. “The longer that we persist with those habits, the more engrained they become in us.”

Teaching children to have an open, respectful and comfortable relationship with money at an early age before they start earning it allows them to be better prepared when cash starts flowing into their bank accounts, Delauney says. Because children could pick up poor financial habits from outside influences, starting education early at home and in school is important.

As things stand today, students in well-resourced school districts are far more likely to receive personal finance instruction, according to NEFE data. The poll suggests that targeted legislative action, such as state support and access to trusted public resources, can help to mitigate uneven learning experiences.

But, NEFE experts warn, just because a state has a financial education mandate in place does not mean it will be effective. The poll suggests that the instruction must be “targeted, appropriate and measured,” and that teachers be confident and trained to deliver it adequately.

Delauney suggests parents looking to start this conversation with their children “treat them as adults” and allow them to think for themselves. Parents shouldn’t force their child to do what they say, but instead allow them to take ownership of the task or discussion.

“For example, take a child to the grocery store and say that we only have $40 to spend on groceries for the family for the week,” he proposes. “Ask them what things they think they should buy. If they immediately go to the candy aisle, ask if they think it is a good idea to make everyone eat just candy, or if they want to get something healthy for the family. Help them feel like they are in charge.”