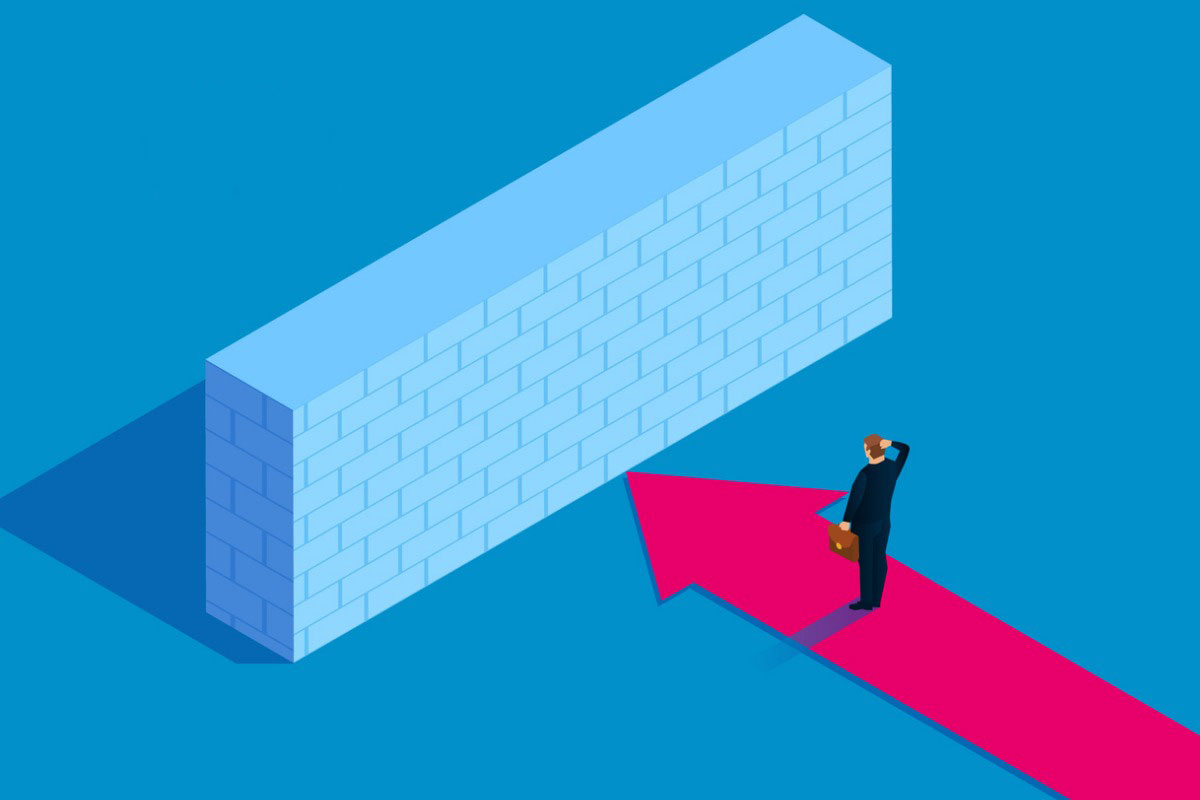 A judge has granted summary judgment to Cumulus Media in a lawsuit over retirement plan fees because he found that the plaintiff waived his right to sue.

On May 31, 2019, the plaintiff signed a separation agreement with Cumulus Media that released the company from all claims held by the plaintiff as of that date. The plaintiff admitted that before signing the agreement, he did not read the document in its entirety nor consult with an attorney about the effect of its terms.

In February 2020, the plaintiff filed a lawsuit claiming that Cumulus Media breached its Employee Retirement Income Security Act (ERISA) duties of loyalty and prudence by offering a 401(k) plan investment menu composed of unduly expensive mutual funds and by failing to monitor or control the allegedly excessive compensation paid to the plan’s recordkeeper. The plaintiff contends that the plan and its participants suffered millions of dollars in losses because of these alleged breaches.

Judge Thomas W. Thrash Jr. of the U.S. District Court for the Northern District of Georgia noted in his opinion that the separation agreement signed by the plaintiff provides, in relevant part:

“Employee hereby irrevocably and unconditionally releases, waives, acquits and forever discharges Cumulus from any and all charges, complaints, claims, promises, agreements, damages … which employee now has, owns or holds, or claims to have, own or hold . … [T]his waiver, release and discharge includes any claim or right based upon or arising under … [ERISA] (including, but not limited to, claims for breach of fiduciary duty under ERISA) . … Employee further agrees not to bring, continue or maintain any legal proceedings of any nature whatsoever against Cumulus, before any court … by reason of or related to, any such allegations, claims, liability and/or causes of action.”

The plaintiff argued that the agreement does not preclude his claims for breach of fiduciary duty under ERISA because they belong to, and are brought on behalf of, the plan, and he is thus incapable of waiving them. He cited several cases to back up his argument, including In re Schering Plough Corp. ERISA Litig., in which the court held that “an individual release has no effect on an individual’s ability to bring a claim on behalf of an ERISA plan.”

But Thrash pointed out that the plaintiff agreed “not to bring, continue or maintain any legal proceedings of any nature whatsoever” against the defendant “by reason of or related to” the released ERISA claims. “In other words, even if the plaintiff did not actually waive the plan’s ERISA claims, he nonetheless gave up his ability to bring those claims on behalf of the plan,” Thrash explained in his opinion. With that, he concluded that the agreement forecloses the plaintiff’s action.

However, Thrash further explained that the covenant not to sue is triggered whenever the plaintiff brings a legal proceeding “by reason of or related to” the rights or claims that he released in the agreement. He said the plaintiff’s lawsuit falls under this provision because ERISA gives only “participants” (and other irrelevant individuals) the right to bring claims for breach of fiduciary duty on behalf of a retirement plan. The judge said the plaintiff forfeited this right when he waived “any claim or right based upon or arising under … [ERISA].”

Thrash added that two courts in the same district have reached the same conclusion when confronted with similar release clauses. He said the plaintiff’s cited cases do not support a different conclusion because they either did not decide the specific question at hand in the current case or did not consider a release as broad as the agreement in the current case. In In re Schering, the plaintiff waived her “right to all remedies in any … action that may be brought on my behalf,” Thrash noted.

Having admitted that he did not fully read the agreement before signing it, the plaintiff argued that Cumulus Media failed to demonstrate that he made a knowing and voluntary waiver of his ERISA claims, based on a six-factor test in the case Puentes v. UPS Inc. In addressing that argument, Thrash noted that while the plaintiff might not have taken any business or law classes in college, he presumably graduated with at least a bachelor’s degree in order to be employed as an engineer with Cumulus Media, and this is enough education to understand the terms of the agreement. He said this is especially true given the bold, capitalized summary printed above the signature block that said, “PLEASE READ AND CONSIDER THIS AGREEMENT CAREFULLY BEFORE EXECUTING. THIS SETTLEMENT AGREEMENT AND GENERAL RELEASE INCLUDES A RELEASE OF ALL KNOWN AND UNKNOWN CLAIMS.”

Thrash found that the plaintiff can’t make his argument based on his failure to read it because he represented when he signed the release that he “carefully read this agreement and knows and understands its contents … and enters into the agreement knowingly and voluntarily.” In addition, the 45-day deadline to sign the agreement gave the plaintiff ample time to review and consider its terms, the judge said.

« Advocacy Continues for Retirement-Related Provisions in Budget Draft, Other Bills