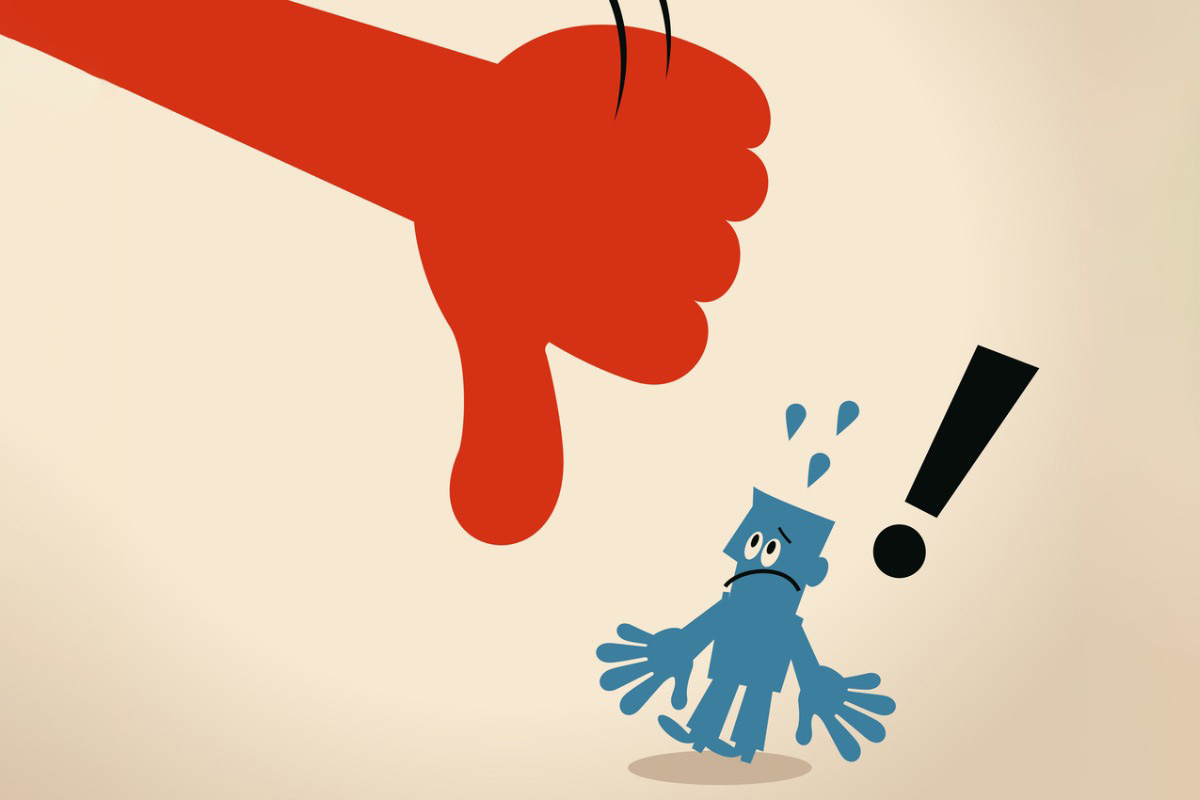 The defendants filed a motion to dismiss the complaint, arguing, among other things, that McCaffree Financial Corp. does not have constitutional or statutory standing to sue. McCaffree responded that it has constitutional standing because it might be sued as a co-fiduciary for the defendants’ alleged breach of fiduciary duties, and that it has statutory standing as a fiduciary. Judge Esther Salas of the U.S. District Court for the District of New Jersey agreed with the defendants and granted their motion to dismiss.

Salas found that the plaintiff does not plead any facts suggesting that it could actually be held liable as a co-fiduciary. For example, her opinion states, McCaffree does not allege how a future plaintiff could reasonably plead that it was a co-fiduciary “with respect to” the unlawful conduct allegedly committed by the defendants.

Regarding statutory standing, Salas noted that under ERISA, a “participant, beneficiary or fiduciary” may bring a civil action for appropriate relief against a plan fiduciary for breach of fiduciary duty. However, McCaffree is not the “named fiduciary” per the plan document, which identifies the administrative committee as the named fiduciary.

As for being a functional fiduciary, Salas cited prior case law in saying a court must ask “whether [the person] is a fiduciary with respect to the particular activity in question.” She found that the complaint does not identify any authority or control, discretionary or otherwise, that McCaffree has with respect to management or administration of the plan or plan assets. The lawsuit also doesn’t identify any investment advice that McCaffree offers or demonstrate that it has the authority to render such advice. “Much less does the complaint suggest that the plaintiff is a co-fiduciary ‘with respect to’ the defendants’ alleged conduct giving rise to [McCaffree’s] claims,” Salas wrote.

Salas also pointed out that the lawsuit alleges that the defendants breached their fiduciary duties by subjecting the plan to excessive total plan costs and excessive recordkeeping/administrative costs, by failing to oversee the plan recordkeeper and engaging a recordkeeper with a conflict of interest, and by permitting objectively imprudent investment options. It does not identify what authority or control McCaffree had with respect to those actions. “Indeed, the complaint does not suggest, and plaintiff does not argue in its opposition brief, that plaintiff has any authority, control, or oversight duties with respect to setting or negotiating total plan costs or recordkeeping/administrative costs, appointing or terminating the recordkeeper or trustee, or advising or setting investment options,” Salas wrote in her opinion. “Moreover, the court cannot glean any such responsibilities pursuant to the terms of the plan.”

Since McCaffree fails to plausibly plead that it is a fiduciary to the plan, it follows that it has neither constitutional nor statutory standing to sue, Salas concluded.

The week after McCaffree filed its lawsuit, another lawsuit with similar allegations was filed on behalf of participants in the ADP TotalSource Retirement Savings Plan. Salas gave the parties in that case until April 15 to assess the impact of her decision in the McCaffree lawsuit on the proceedings of their lawsuit.