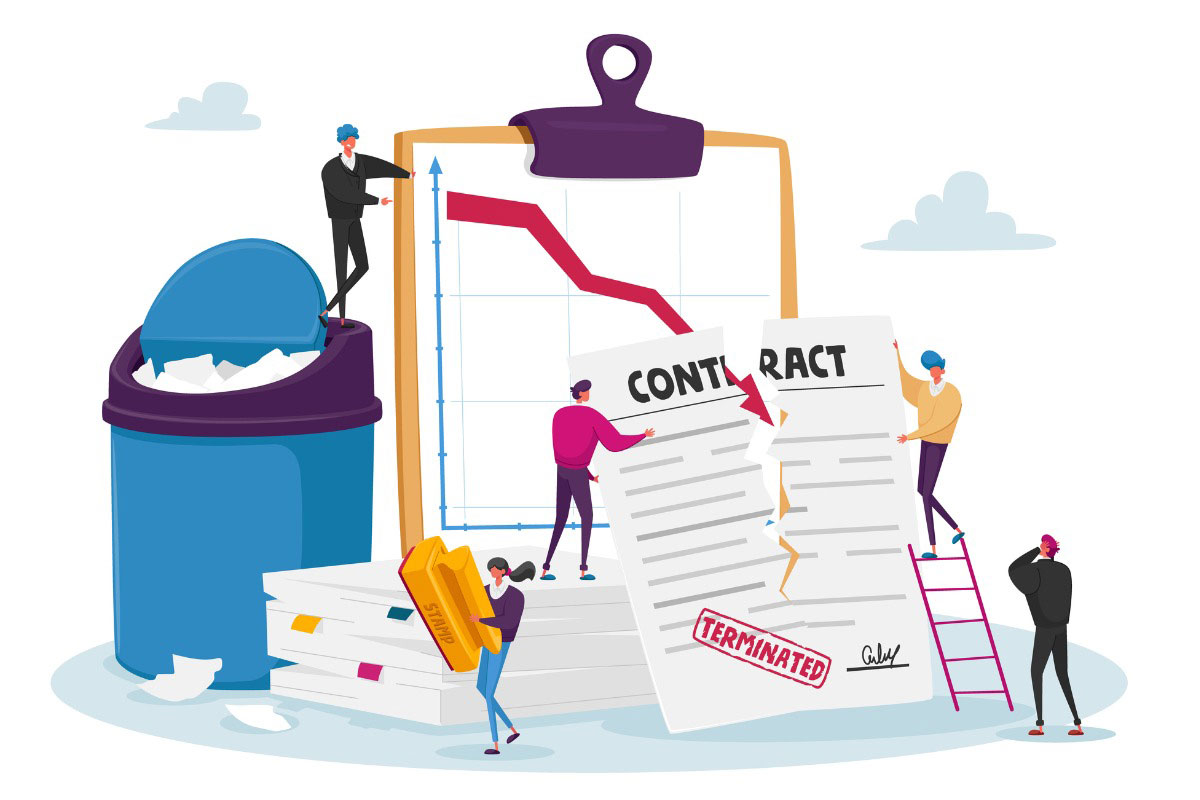 The U.S. District Court for the Southern District of New York has filed a ruling in a complex Employee Retirement Income Security Act (ERISA) fiduciary breach lawsuit that names as defendants Ruane, Cunniff & Goldfarb Inc. (RCG), in its role as a fiduciary investment adviser, and DST Systems, in its role as a retirement plan sponsor.

The underlying challenge in this case was filed back in September 2017, naming a host of defendants, including the advisory committees of the DST Systems Inc. profit-sharing and 401(k) plans, as well as the compensation committee of the DST Systems board of directors. The plaintiffs are employees and retirement plan participants at DST Systems who argue the defendants pursued “an exceptionally imprudent investment strategy” with respect to a significant portion of their retirement assets. They claim that, as a direct result and consequence of these allegedly imprudent investment decisions and related misconduct, the plan has suffered losses well in excess of $100 million.

Specifically, the plaintiffs suggest that RCG and DST breached their fiduciary duties under ERISA by concentrating “an enormous and imprudent” amount of the plan assets in the Valeant Pharmaceuticals International Inc. stock (VRX), which caused the plan to suffer more than $100 million in losses when VRX’s share price declined in 2015, following a well-publicized fraud scandal involving the company.

Settlements to resolve this and a related lawsuit were presented to the federal court in January, even though Judge Andrew L. Carter Jr. of the U.S. District Court for the Southern District of New York was also presiding over a distinct lawsuit filed by then-Secretary of Labor Eugene Scalia against Ruane, Cunniff & Goldfarb. At the time, Scalia took issue with a condition in two of the settlement agreements that sought to bar his department from litigation.

Now, the District Court has ruled on various motions in the still-unfolding case, including the plaintiffs’ motions for leave to file a third amended complaint and for class certification. Other pending motions included preliminary approval of the class action settlement agreements.

In sum, the new ruling states that the plaintiffs’ motions to file a third amended complaint and for class certification are granted, while their motions for preliminary approval of the class action settlements are denied.

The ruling explains that the District Court finds the U.S. 2nd Circuit Court of Appeals’ recent ruling in a closely related case, known as Cooper v. Ruane Cunniff & Goldfarb Inc., has made clear that the claims at issue in this matter are not covered by arbitration agreements which the plaintiffs have signed.

In Cooper, the 2nd Circuit found that a plaintiff’s claim for breach of fiduciary duty on behalf of the plan did not relate to his employment and thus did not require arbitration under the terms of the arbitration agreement.

Moving beyond these matters, the ruling goes into an extensive discussion of the requirements of class certification. In the end, it concludes the following: “As the requirements of Rule 23(a) are met, the class is properly certified under Rule 23(b)(1)(B). Plaintiffs purport to bring this action as a breach of fiduciary duty brought under Section 1132(a)(2) on behalf of the plan. The allegations in the complaint intend to remedy fiduciary breaches and other misconduct on behalf of the plan. Allowing multiple actions, each of which would seek similar or the same relief from the defendants on behalf of the plan, would potentially prejudice individual class members and would threaten to create incompatible standards of conduct for the defendants. These are issues that Rule 23(b)(1) seeks to avoid. … In sum, because the management of the plans has an effect on all plan participants, the class is properly certified under Rule 23(a) and Rule 23(b)(1)(A) or 23(b)(1)(B).”

Later on, the court grants plaintiffs leave to file a third amended complaint “only to the extent of adding class allegations.”

Finally, the ruling observes that the plaintiffs have concurrently moved for preliminary approval of a class action settlement with the RCG and DST defendants.

“The court will not approve the agreements,” the ruling states. “The plaintiffs’ settlement agreements include an injunctive provision that states: ‘In further aid of and to protect the court’s jurisdiction to review, consider, implement and enforce the settlement, the court preliminarily enjoins and bars (i) plaintiff releasors, the secretary and any person purporting to represent them or pursue claims on their behalf, and (ii) any participant who has been excluded from the settlement class, from bringing or prosecuting in any forum any claim that arises from, relates to or is connected with: (i) the conduct alleged in the complaint.’ While the plaintiffs argue that the purported bar order/injunction is a commonplace provision in class action settlements, the above provision is far more than a common bar order and cannot be approved by this court.”