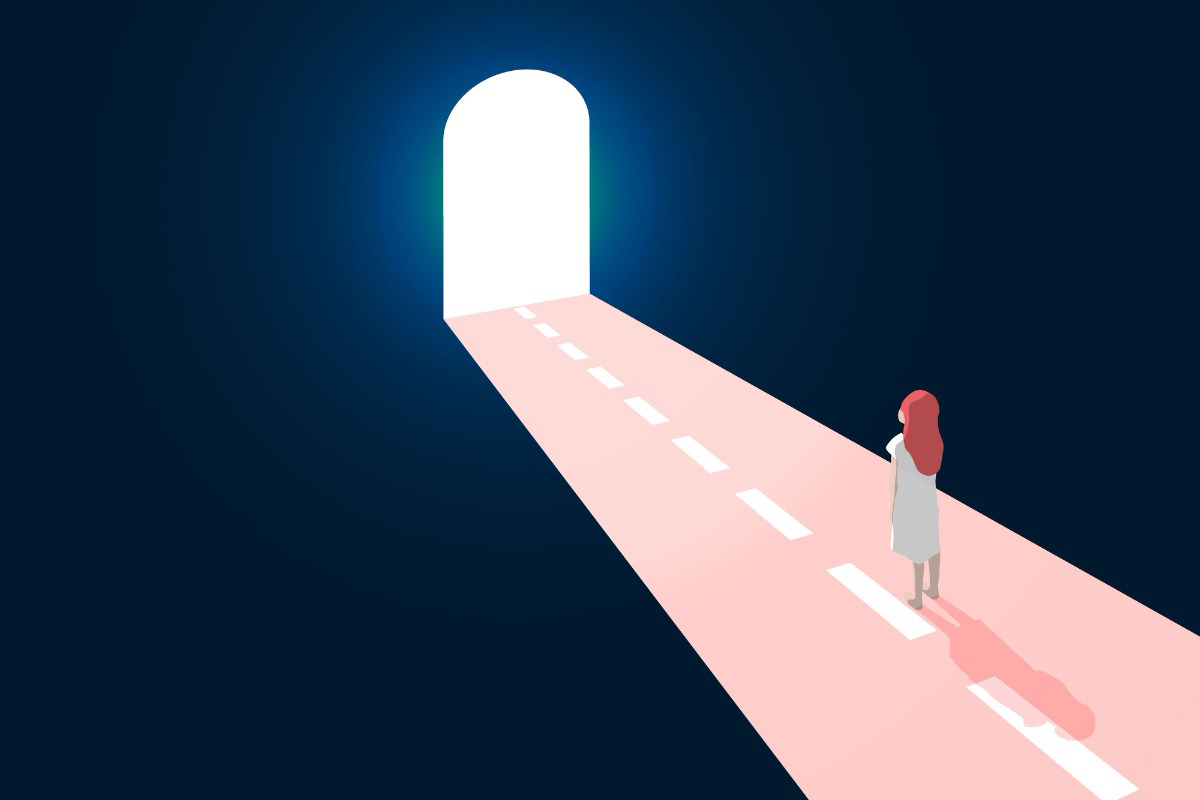 A new public policy paper released by the American Academy of Actuaries cautions that clarification may be needed regarding data published by the Centers for Disease Control and Prevention on estimated life expectancy decreases measured in light of the COVID-19 pandemic.

As defined in the paper, life expectancy, generally, is a measure of the expected future lifetime of an individual person. There are various measures of life expectancy used in different contexts, which can lead to confusion when decreases attributed to certain events are reported.

The CDC report, which is based on deaths during 2020, garnered widespread attention in suggesting that Americans had lost a year and a half of life expectancy due to the pandemic. A reduction of roughly three years in life expectancy was cited for Black and Hispanic Americans. This decrease in life expectancy follows several years of smaller life expectancy declines, which have run counter to the long-term trend of increases in longevity.

Measured at a given age, period life expectancy is the remaining number of years that a hypothetical individual can expect to live, on average, if rates of death prevailing during a given period continue indefinitely, the Academy reiterates. This often-cited measure of life expectancy varies dramatically from one year to the next.

The CDC’s methodology and the estimated decrease assume that the heightened mortality of the pandemic during 2020 will persist indefinitely, which the Academy says is an unlikely scenario. As such, using the “cohort life expectancy” measurement is better suited than period life expectancy, as it assumes that the pandemic’s mortality effects will lessen over time.