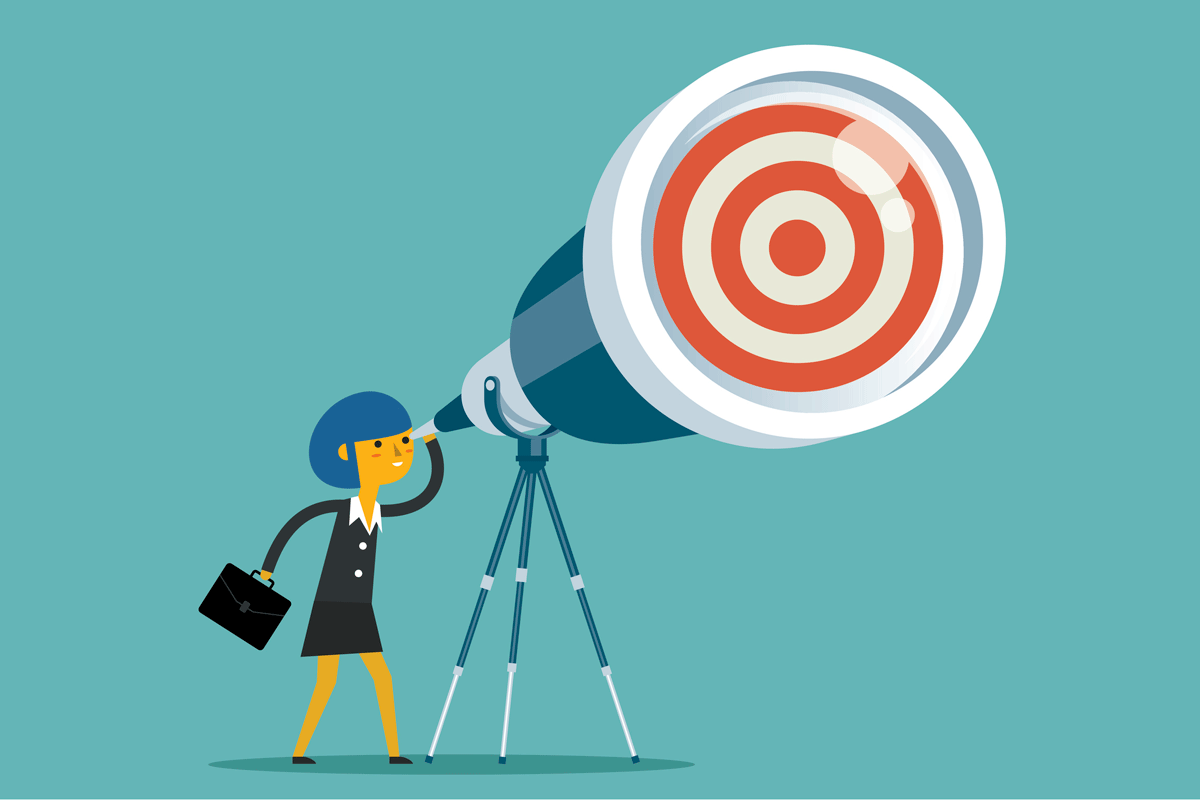 In a study report, the Defined Contribution Institutional Investment Association (DCIIA) Retirement Research Center contends that, compared with traditional metrics of defined contribution (DC) plan success, “a better measure … is how effective the plan is at driving participants to become more engaged with it or, better still, to act on behalf of their own retirement.”

The researchers set out to determine how plan sponsors achieve this level of engagement or action from participants by looking at whether they are more apt to respond to messages of fear or encouragement. A series of seven questions was posed to survey respondents about how they engaged with their plan’s sponsor or recordkeeper about their retirement savings. After answering questions about their current engagement, participants were given either an “encouraging” message citing an individual’s progress toward funding retirement or a “cautionary” message warning of a retirement savings shortfall.

For example, one group was shown a graph with the projected retirement income shortfall highlighted in orange, with a message saying, “Caution! We project you’re going to have a 29% shortfall when it comes to achieving your retirement income goal. You will have to make a few changes in order to get to 100%.” A second group was shown a graph with the message, “Great news! We project you’re on track to reach 71% of your retirement income goal. Although you are not at 100% just yet, a few changes can help you reach this goal.”

Respondents then answered the same questions again, this time indicating engagement intent. Those who had not already indicated engagement on any of the seven factors were given an opportunity to “upgrade” their engagement intentions.

The researchers found that either messaging approach significantly improved engagement, suggesting that any type of communication should help. However, fear led to greater post-engagement.

Or maybe “cautionary” is a better word to describe the study messaging. Other studies and anecdotal evidence suggest that communications creating too much fear can have a negative effect. Those in which retirement calculators estimate daunting amounts of retirement savings needed for the participants to reach their goal can cause them to do nothing, as they feel the goal is unattainable, for example.

However, among both groups, and among the seven action steps presented in the question, a significant number indicated they would take the action steps “somewhat more often.”

The researchers concluded that providing guidance on retirement readiness appears to significantly improve engagement, and fear seems to be a better way to engage the unengaged.

Last year, five retirement plan advisers shared with PLANADVISER how they build better engagement from participants. Their communication strategies included using fun facts or activities to get participants interested, as well as using context that participants will find relatable.

The advisers said suggesting simple steps to increase savings is more encouraging to plan participants and more likely to get them to act and using real life examples helps participants understand the differences their actions can make.